Exclusive Series Screening: Toni Thai Has Us Step Into The Girl's Room with "Potty Break" 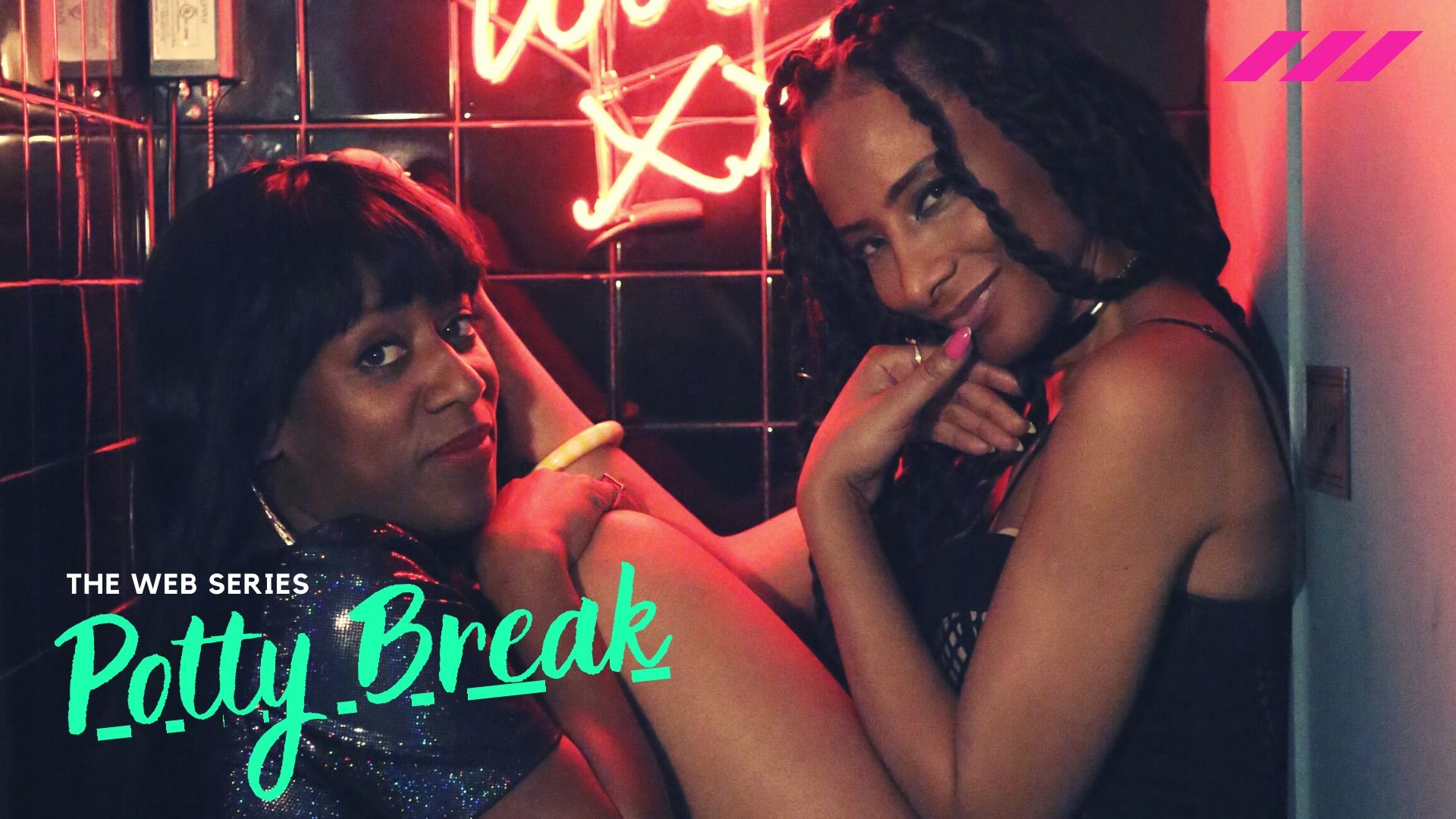 General Public Release August 18th on Amazon Prime and YouTube
NEW YORK - EntSun -- Have you ever wondered what women really do in the bathroom? Toni Thai Sterrett is ready to take you into the girl's room with her new comedy web series, Potty Break, which gives us a small glimpse into the lives of two friends, Toni and Donna, who are two aging club "hostesses" that are struggling to get out of the club scene.

Toni longs to find her identity while Donna desperately wants to find a rich husband. Will they be party girls forever?

Potty Break is written and directed by Toni Thai Sterrett (who also stars in the web series alongside British actress, Donna Augustin-Quinn) who is known for her purpose-driven work from films such as August the First (a Gotham Award-nominated film) to the critically acclaimed short, "Presumed inspired by Trayvon Martin."

More on EntSun News
On Tuesday, August 11, 2020, we will be having an advanced exclusive virtual screening event hosted by Moikgantsi Kgama of ImageNation and Sol Cinema Cafe followed by a Q&A moderated by Datwon Thomas, Editor-in-Chief of Vibe Magazine. Featured on the panel will be Toni Thai, social media star Simone Shepherd, Donna Augustin & Santana Benitez via Zoom at 7p EST. The series makes its general public debut on August 18th premiering on Amazon and Youtube.

About the Writer, Producer, Actress, and Director: Toni Thai

A Harlem, NYC Native, Toni is a creator who tells innovative and raw stories that challenges the imagination and highlights the beauty in pain. Toni studied film at the City College of New York and in Italy via Columbia University. She was one of the creatives behind and co-stars of the Gotham Award-nominated film, "August The First". Through her production company, Hamilton & 5th, Toni has directed content & commercial work for Pantene, KMart, Nissan, AT&T, and Clinique directing talent such as Taraji P. Henson, Rob Lowe, Fab 5 Freddy, Ilana Glazer & Gladys Knight. She has also photographed Tiffany Haddish, Taraji P. Henson, Method Man, etc. She was handpicked by Ava Duvernay to be named Vibe Magazine's Next Female Filmmaker. Toni's next project is a feature film she is developing and writing with Daniel J. Watts (Hamilton, Tina, The Last OG) which was chosen for the NYC Mayor's Office for their MOME finance lab. Toni's raw and fun web-series, Potty Break will have a worldwide release in August 2020.

More on EntSun News
Member of the press? RSVP for the Virtual Event on 8/11: https://pottybreakscreening.splashthat.com/.

View the trailer for Potty Break