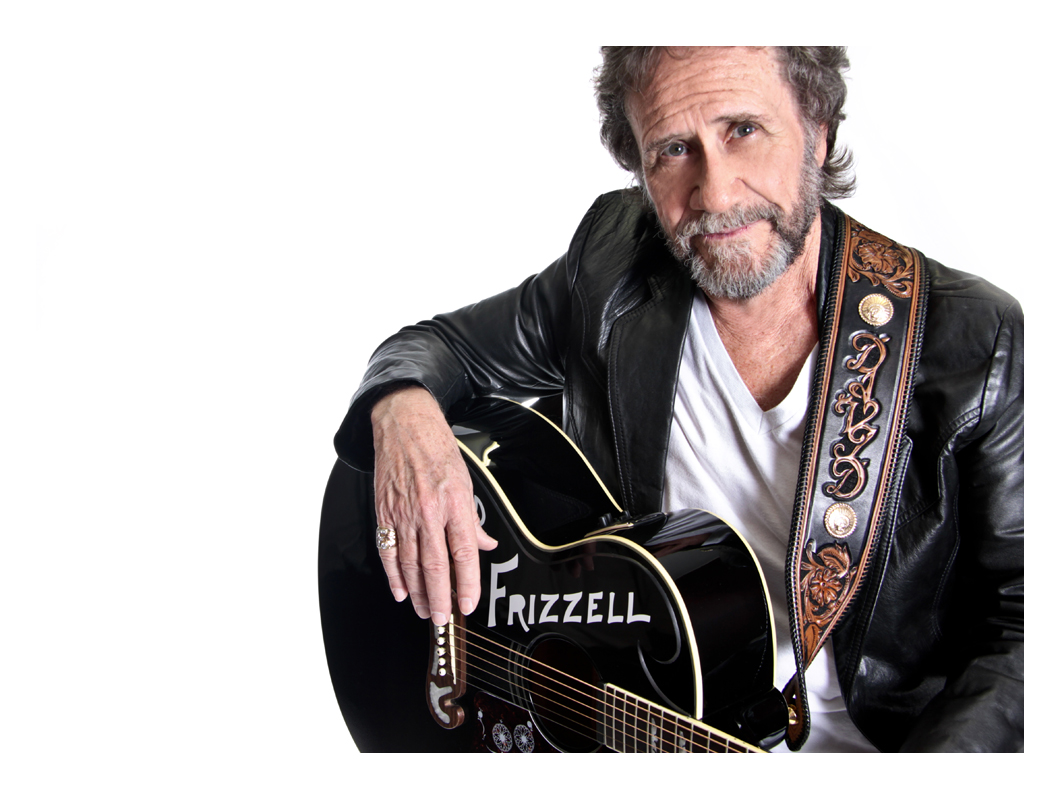 The event was established, in cooperation with the city of Corsicana, to honor the enduring musical legacy of Lefty Frizzell, one of American music's most influential singer/stylists. Born in Corsicana in 1928, Lefty is honored with a statue and museum in the city. Lefty was a member of the Grand Ole Opry, was inducted into the Country Music Hall of Fame and has a star on the Hollywood Walk of Fame. Frizzell figures prominently in the Ken Burns documentary, Country Music.

The special evening of music will include an insightful Q&A on the life, music and enduring legacy of Lefty Frizzell with stars David Frizzell and younger brother, Allen Frizzell. An entertaining Q&A will precede the concert event.

Lefty Frizzell has been called "the honky-tonk archetype." His voice was golden; he wore fringe and Nudie suits and those trademark bandanas; and he had a fondness for women and whiskey. Before this became a Hollywood stereotype, it was the real Lefty. Born William Orville Frizzell just outside of Corsicana in 1928, his contributions to American music are legendary and lasting. He burst onto the music scene in 1951 and had had eight top 10 hits in that year alone. At one point, Lefty Frizzell had four songs in the Billboard Top 10 at the same time, something that had never happened before: "I Want To Be With You Always," "Always Late (With Your Kisses)," "Mom And Dad's Waltz," and "Travelin' Blues."

This concert is possible, in part, through the support of the Corsicana Convention & Visitor's Bureau.