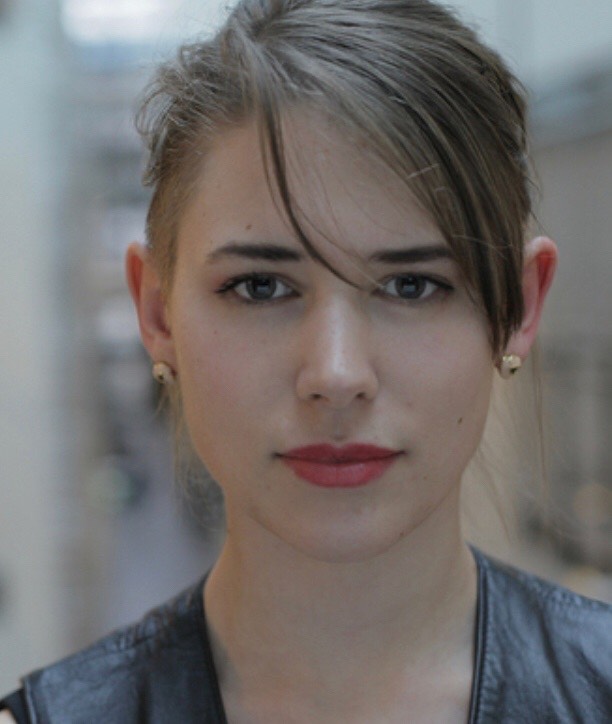 LOS ANGELES - EntSun -- Pleasure, the debut feature by Ninja Thyberg, has been selected to compete in the World Dramatic section of the Sundance Film Festival (28 January – 3rd February) which will take place both digitally and on satellite screens across the USA. The story, penned by the director herself in tandem with Peter Modestij, revolves around Bella, a young and ambitious 20-year-old girl who travels from Sweden to Los Angeles to become the next big adult star. She later meets Mike (played by Jason Toler), the owner  of the top adult agency in Los Angeles. In a press release published by the Swedish Film Institute, Pleasure was described as "a film about ambition and feminism, set in one of the world's most patriarchal structures". The lead role is played by young Sofia Kappel, and she is flanked mostly by an authentic cast from the porn-film industry, such as AVN (Adult Video News), award winner Dana DeArmond, and Mark Spiegler. The cinematography has been entrusted to Sophie Winqvist (Aniara, Aatma), whilst Paula Loos (The Wisdom Tooth, The Possession of Hannah Grace) served as the production designer. Shortly after the announcement of the Sundance premiere, fans quickly purchased tickets, leading to a sold out showing.

Jason Toler is an African American WGA writer, director and actor. A Midwest native and graduate of Columbia with a degree in Film /Business Jason Toler got his start working on such films as Save the Last Dance, Spider-man 2 and Barbershop. Mentored by the late John Singleton Jason adapted his hit horror stage play "Halfmoon" into a feature film which is currently streaming on Itunes, Hulu, and Amazon Prime. His second feature film also in the horror genre "Crackhouse of the Dead' screened in several film festivals and won "Best Midnight Screening" at the Portland Film Festival As a comedy writer Jason has done stand up for and will be releasing his first comedy album- Highly inappropriate on Itunes, Amazon and Spotify. Jason is currently developing several TV projects and web-series. He currently lives in North Hollywood and when he isn't working he likes to read comics books work out and do martial arts

The Sundance Film Festival has introduced global audiences to some of the most groundbreaking films of the past three decades, including Clemency, I Carry You With Me, Never Rarely Sometimes Always, Zola, On The Record, Boys State, American Factory, The Farewell, Honeyland, One Child Nation, The Souvenir, The Infiltrators, Sorry to Bother You, Won't You Be My Neighbor?, Hereditary, Call Me By Your Name, Get Out, The Big Sick, Mudbound, Fruitvale Station, Whiplash, Brooklyn, Precious, The Cove, Little Miss Sunshine, An Inconvenient Truth, Napoleon Dynamite, Hedwig and the Angry Inch, Reservoir Dogs and sex, lies, and videotape. The Festival is a program of the non-profit Sundance Institute®. 2020 Festival sponsors include: Presenting Sponsors – Acura, SundanceTV, Chase Sapphire; Leadership Sponsors – Adobe, Amazon Studios, AT&T, DoorDash, Dropbox, Netflix, Omnicom Group, Southwest Airlines®, Stella Artois®, WarnerMedia; Sustaining Sponsors – Audible, Canada Goose, Canon U.S.A., Inc.