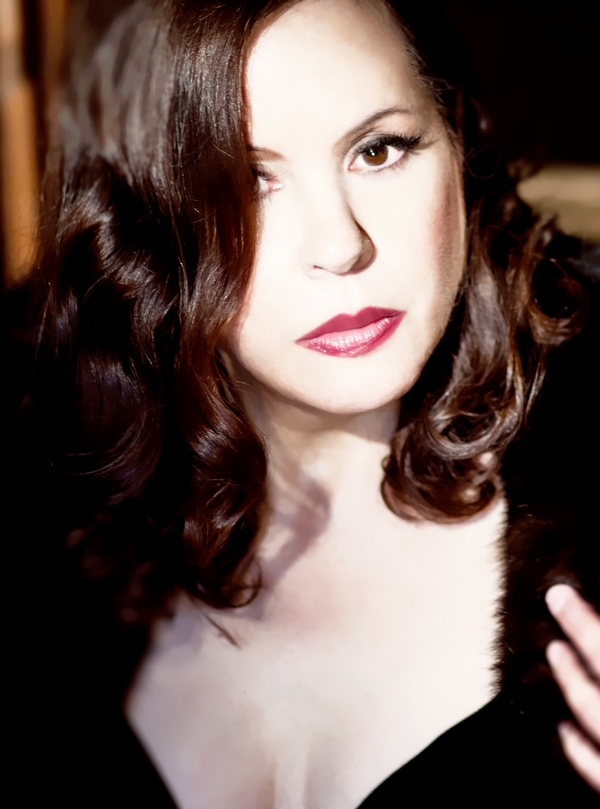 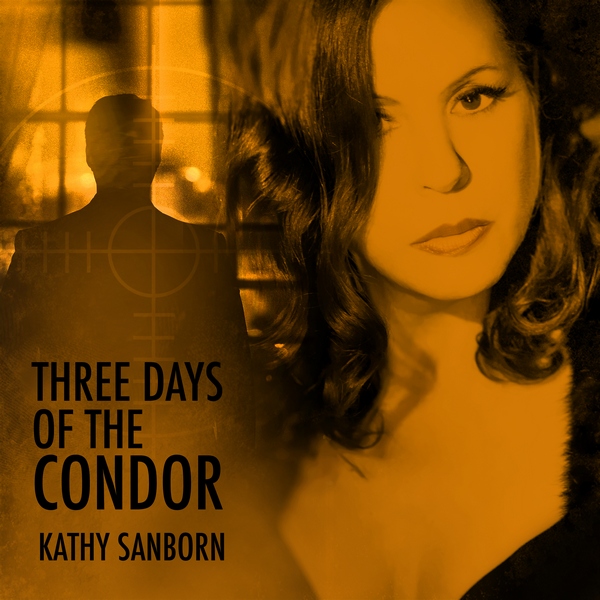 Grusin's classic movie theme sizzles with red-hot grooves by top jazz artists
NEW YORK - EntSun -- Jazz singer and composer Kathy Sanborn's new single, "Three Days of the Condor," releases June 26, 2019, to coincide with the eighty-fifth birthday of the song's composer, Dave Grusin. The single is a modern and sizzling-hot version of the title track of the classic film released in 1975, Three Days of the Condor, which features music composed by jazz legend Grusin. Starring Robert Redford and Faye Dunaway, the film is a tightly woven spy thriller.

Singer/composer Sanborn chose "Three Days of the Condor" as the first single for her forthcoming album project. Sanborn says, "I wanted to contribute my own artistry to a song that is perfect by itself. Producer Matthew Shell and I are both huge fans of Dave Grusin, and we wanted to create a recording that would do justice to one of his best film compositions. We added a modern twist to the song by introducing scat vocals."

Sanborn has released eight all-original albums thus far in her busy career. Her latest album, Recollecting You, with every song penned by Sanborn herself, released in 2017 to critical acclaim. Sanborn has won an American Songwriting Award and a Clouzine International Music Award. The sultry songstress was a Zone Music Reporter (ZMR) and Hollywood Music in Media Awards nominee.

"Three Days of the Condor" is now available for purchase on iTunes and Amazon.