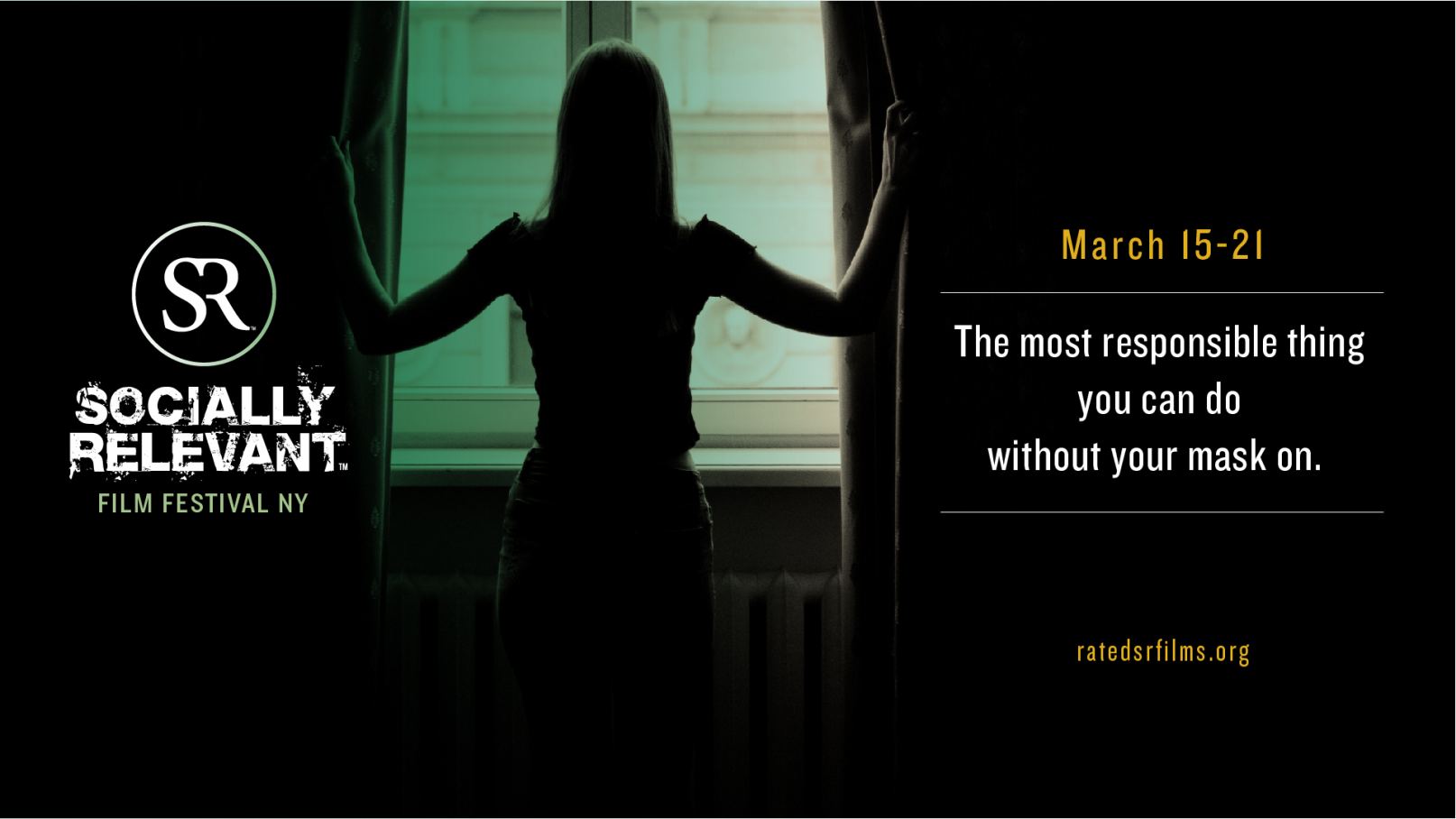 SR Socially Relevant™ Film Festival NY unveils 65 films from 33 countries for its Eighth Edition Official Selection #SRFF2021 during a LIVE YouTube broadcast
NEW YORK - EntSun -- SR Socially Relevant Film Festival NY, #SRFF2021 goes online once again due to the current health restrictions with a slate of 65 films from 33 countries. The festival's eighth season brings international and local films, panels, script readings, and networking opportunities from March 15-21. Films stream over the week for a nominal $7 ticket price each or a $50 All-Access Pass. Early Bird and advance purchased tickets and passes are now on sale on the festival website at a discount.

Our panels and workshops include Distribution and post-COVID Trends, The Importance of PR and the Press/Media in film Distribution, and the script-writing contest finalist scripts readings.

Under our partnership with the UN group NGO CSW the festival screens films and holds a panel discussion by distinguished women, at the 65th Forum in the Exhibit Booth as part of the NGO CSW Parallel Events.

More on EntSun News
The narrative feature films are: The documentary films are: This year a special category about the pandemic, or films shot on zoom during the pandemic complete the collection.

More on EntSun News
Visit www.ratedsrfilms.org for details, tickets, and eventually the schedule for the "Meet the Filmmakers" live sessions.

To obtain preview screeners contact the festival at ratedsrfilms@gmail.com