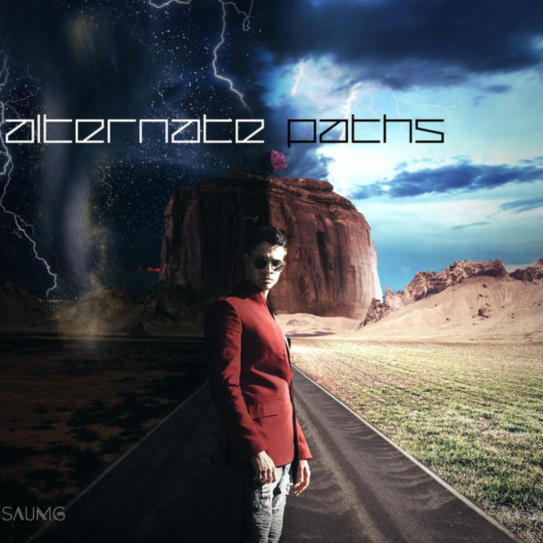 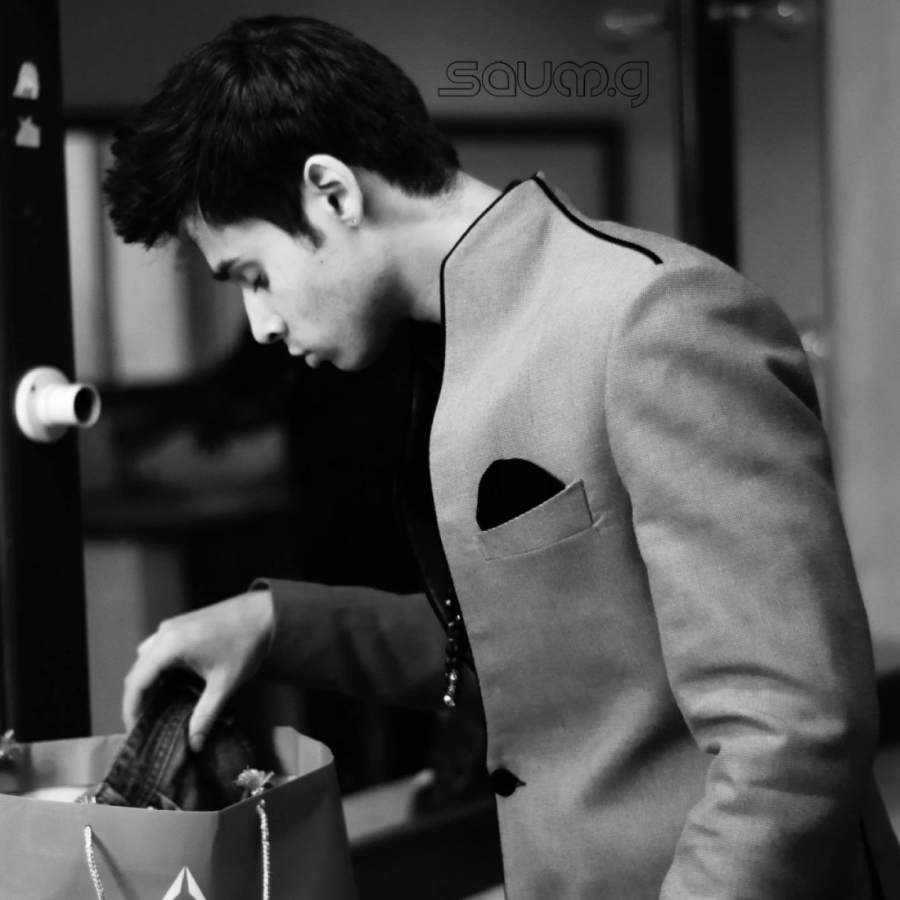 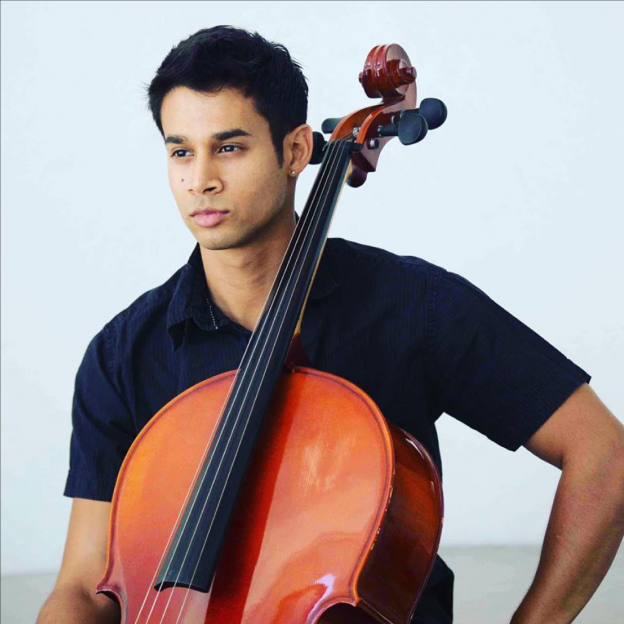 More on EntSun News
Just like every musician and artist has their own skill to present, he too has his own which makes him stand out. SaumG has been sharing the stage with many notable artists. To name a few like Skrillex, Bickram Ghosh, Rupam Islam, Big Gigantic and so many more.

Mainly a lover of EDM, Saum G wishes to conduct solo pieces to covers which can be seen on his youtube channel. He has ventured into showcasing his talent with his new album creating a buzz among the audience. It is all about seeking alternate paths which delve into the concept of choosing a path of light versus that of darkness. Every listener will be able to find a connection of music, drawing them close to relish the escapade through beats, rhythm, and melody.

Pre-order can be done here as it has already started. Visit: https://music.apple.com/us/album/alternate-paths/1470470461

More on EntSun News
There are different genres for every music lover in Saum G's new album. From Pop, Hip Hop to even Indian Classical. Take a dive into taking the butterfly swim across the ocean of the musical escapade.