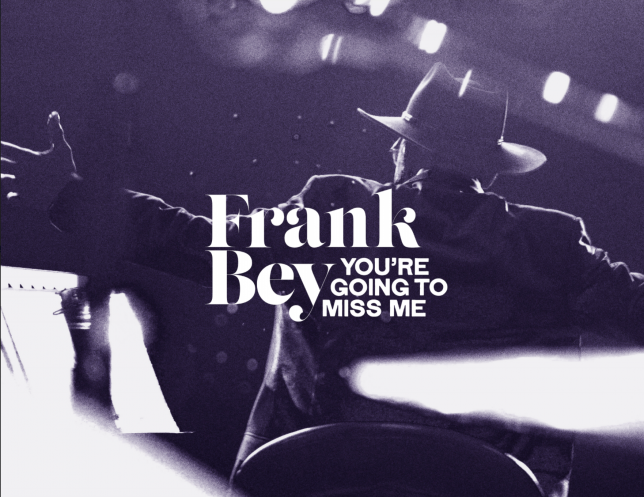 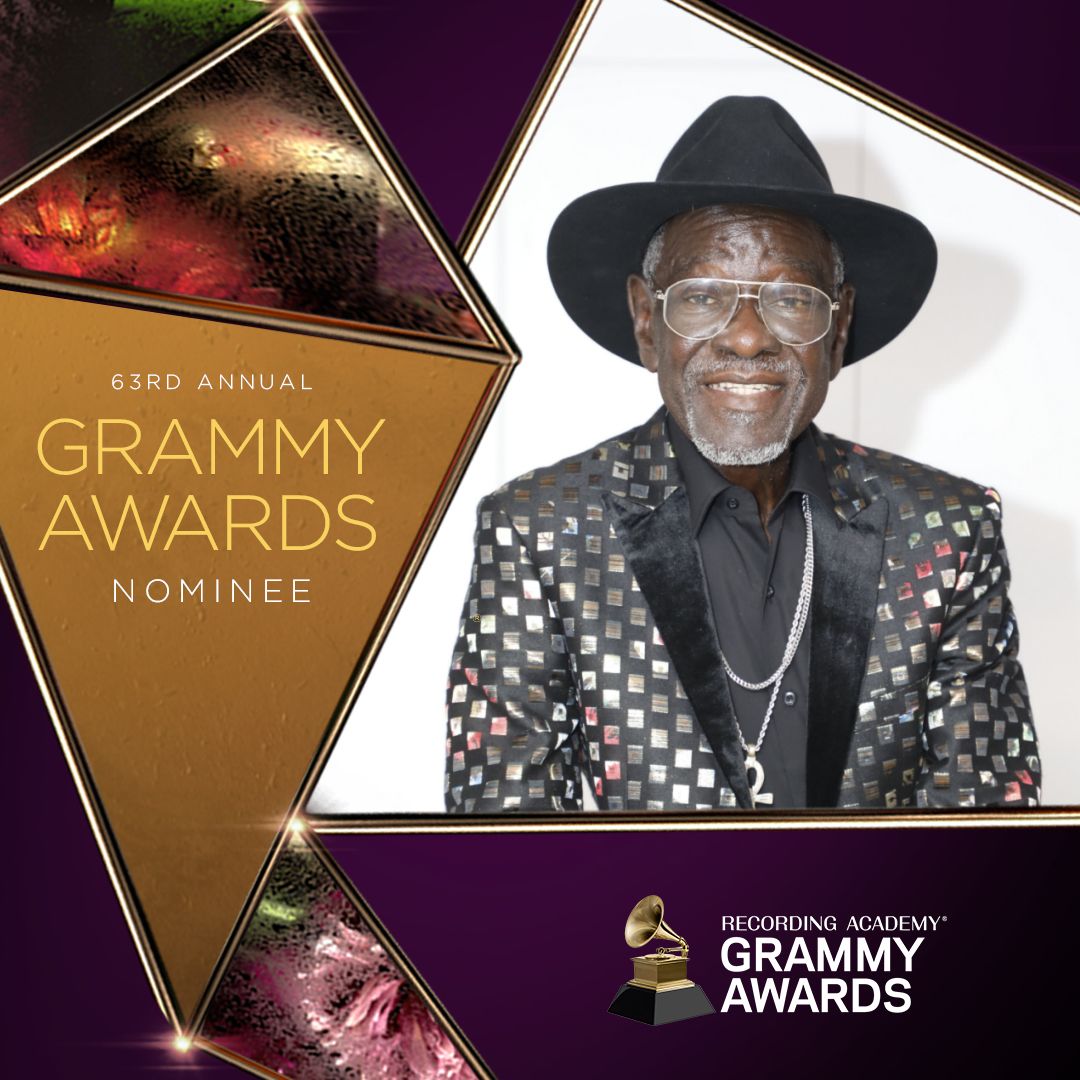 Thanks to the generosity of an anonymous donor, a $10,000 matching gifts challenge has been launched to help raise much-needed funds to complete our film of inspiration and healing.  Frank Bey's story is one of a black man who grew up in the Jim Crow South and faced almost insurmountable odds throughout his life, yet his strength, determination, and resilience enabled him to overcome economic hardship, serious health issues, and societal racism in order to make the music that he found so enriching and healing both for himself and his audiences.

More on EntSun News
Born and raised in Millen, Georgia, Bey began his singing career performing gospel at the tender age of 4. Along with his brother and two cousins, their group "The Rising Sons" toured The South performing live and for radio broadcasts. At age 17 he joined the Otis Redding Revue working as the opening act for several years.  Bey's musical career would continue in a series of highs and lows, including a record deal gone wrong with James Brown which alienated his closest friends and caused him to quit singing for 17 years. Eventually, Frank would find that he could never walk away from his dream, but was soon plagued with kidney disease, the complications of which would ultimately cause his demise after a valiant 15 year battle.

Now, with bittersweet joy and renewed optimism, the documentary film about Frank Bey's life which was started in 2016 is about to enter post-production with an editor.  The film is not a music documentary in the usual sense, although music plays an important role in the film.  It is, at its core, a timeless and inspirational message for the ages.

More on EntSun News
The matching challenge begins immediately, and concludes at midnight PST with the closing of GRAMMY voting on January 4, 2021.  Thanks to the film's fiscal sponsorship by New York Women in Film & Television, all donations are tax-deductible according to Internal Revenue Code Section 501(c)(3).  Contributions can be made electronically at https://www.nywift.org/frank-bey-when-you-ask-me.

Beginning a documentary film featuring a performer whose music and life was relatively unknown and who is now one of five nominees for a GRAMMY is the kind of story that dreams are made of.  To get involved as a partner, major donor or sponsor of the film at this pivotal time, contact Tom Dwyer, Executive Producer, at t-dwyer@comcast.net or 215-519-6700.