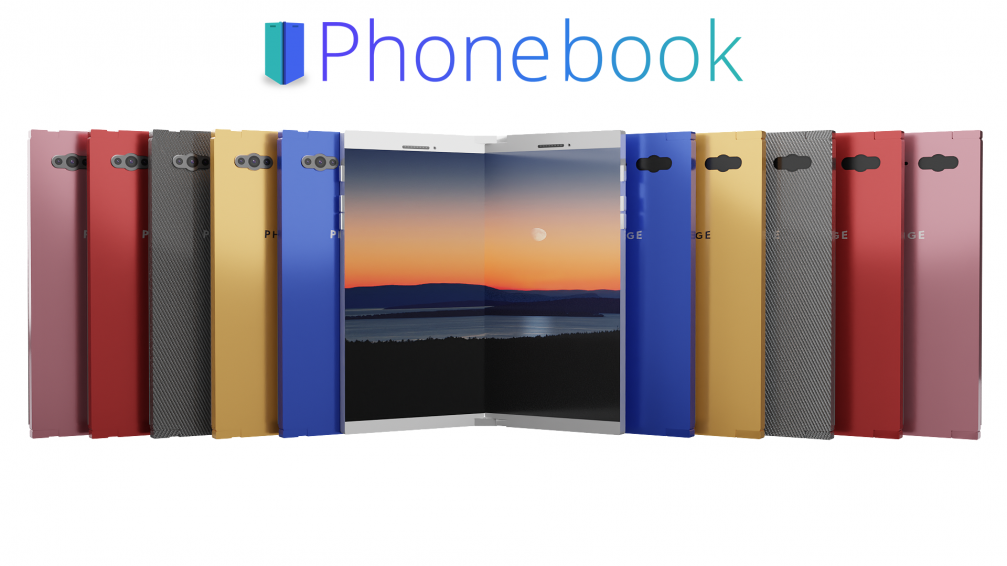 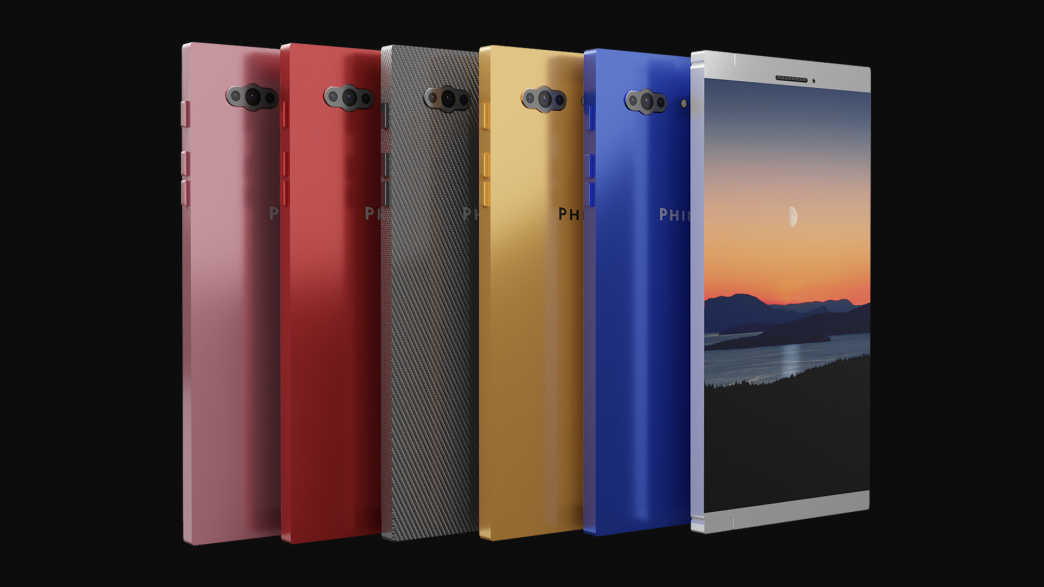 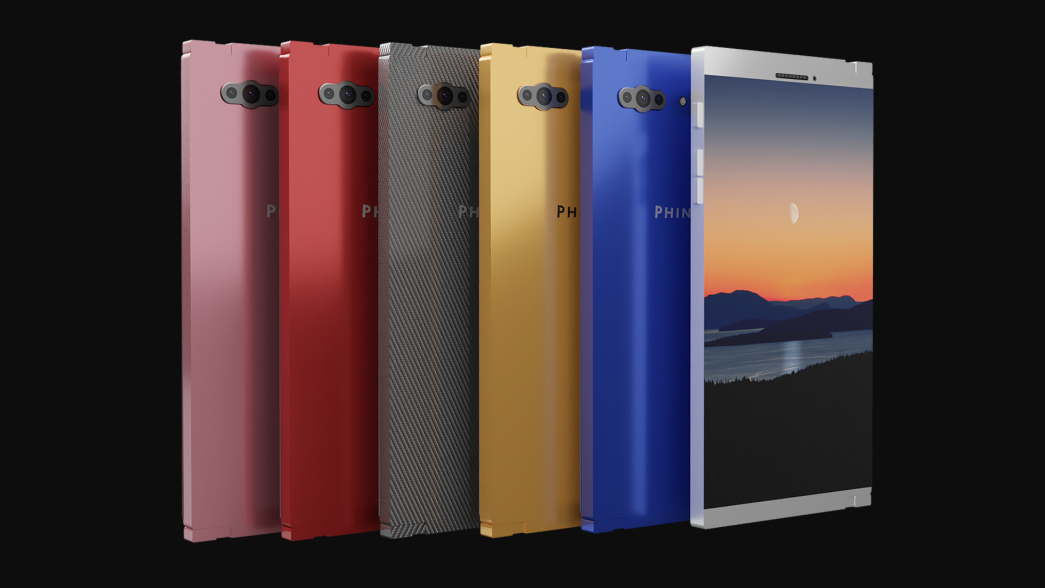 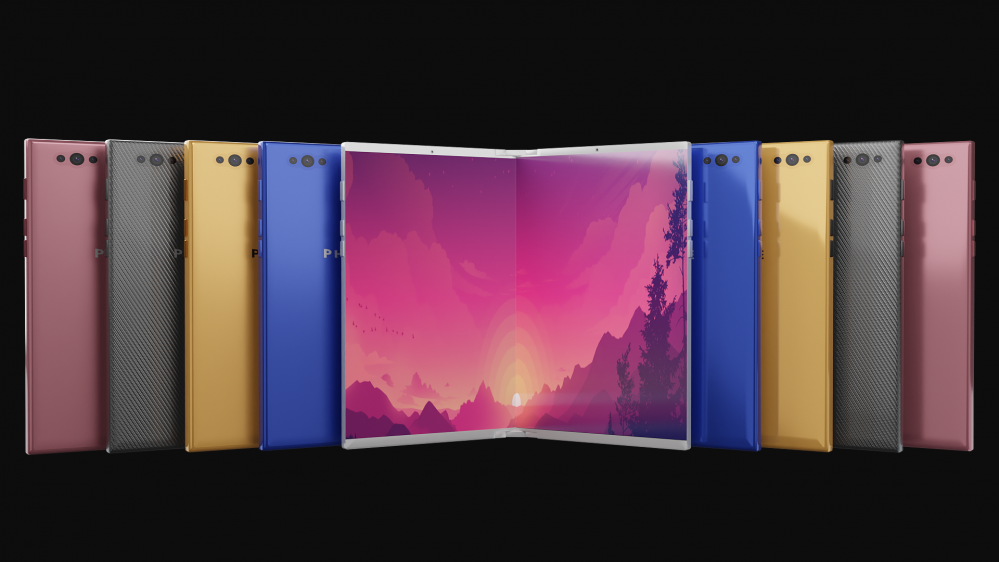 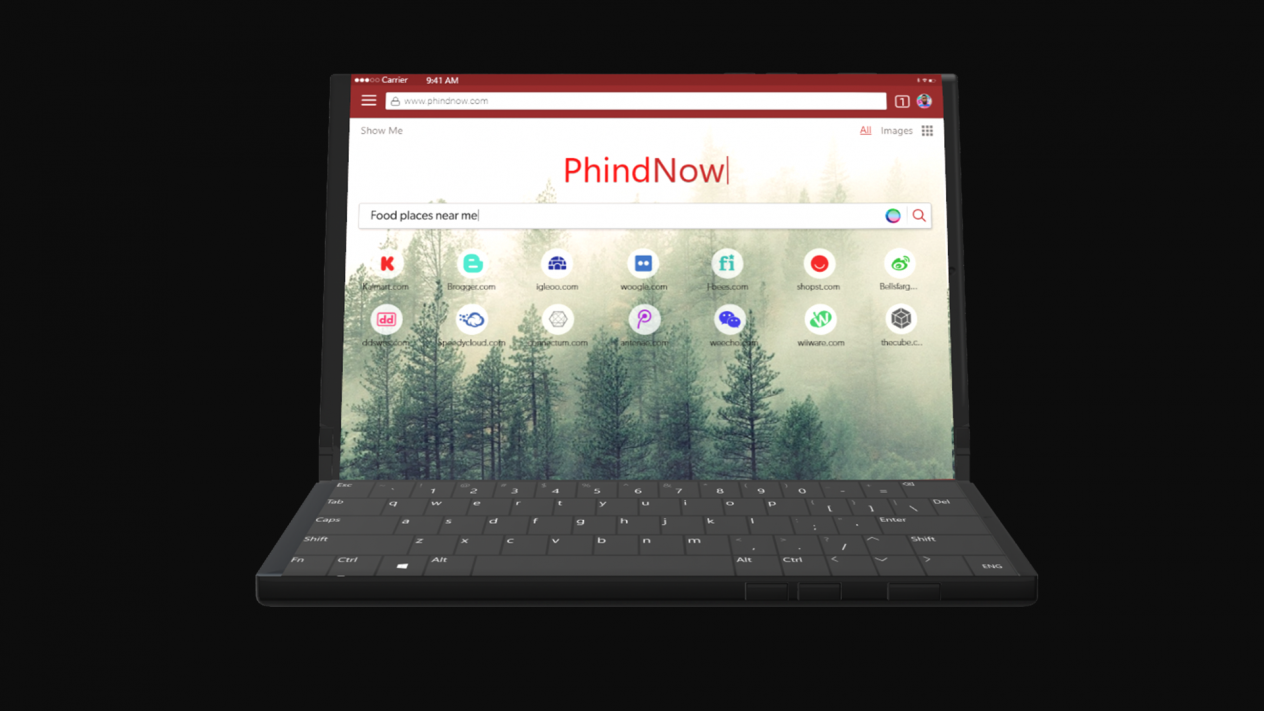 Phinge believes through its patented technology it will eliminate all of these issues and more. This will be made possible in part by the patented, easily-connectable slides located on the top and bottom outside edges of each connectable phone and tablet. This allows for true horizontal, edge-to-edge glass screens for seamless tasking, gaming and viewing. In addition it will eliminate the large bezels above and below the devices' screens to maximize a true immersive viewing experience.

More on EntSun News
Phonebook is a new one-of-a-kind smartphone and tablet in one.  It connects two individual, independently functioning phones with separate phone numbers to create a multifunctional dual screen device. Connecting the Future phone with the Phinge Companion phone forms Phonebook. Once connected, it will have the ability to fold screen-to-screen as well as back-to-back, and can be actively used for both corresponding phone numbers. In addition, the connected device will have multidirectional capabilities which will enable it to lock in numerous positions, allowing use as a mini laptop with one screen converting to a keyboard.

In addition to two phone numbers the Phonebook has two batteries as well as two separate hard drives, which makes it two separate secure phones in one convenient device. This feature will allow consumers who use two phones (such as one for work and one for personal use) to carry one device while keeping both devices independent and secure from one other. The Phinge Companion can also be purchased as a Wifi-only device at a lower price point.

Other advantages to the Phonebook include allowing users to instantly share the companion screen from either phone across both screens, thus turning either phone into a tablet. Users can turn off the Phinge Companion phone when not needed but still use that phone's battery as backup power, thus almost doubling the time they can use their phone without recharging it.

More on EntSun News
Textbook Pair is a tablet-to-tablet, foldable, connectable mobile device. It has all the same features, functionality, and options as the Phonebook but with much larger screens. This will allow it to be used as more of a portable tablet and mini laptop. As with the Phonebook, users may purchase the device as an all-in-one device or may purchase the Future and Phinge Companion tablets singly at different times.

Phonebook and Textbook Pair may easily be separated and used as two independently functioning devices when only one smartphone or tablet is needed or to allow the second device to be used by a friend or family member.

Phonebook and Textbook Pair will be the world's most unique, advanced, and versatile multi-functional mobile devices, arriving soon only from Phinge.