Omarion Reveals All Of The B2K Drama In A New 5 Docu-Series Titled "Omega: The Gift & The Curse" 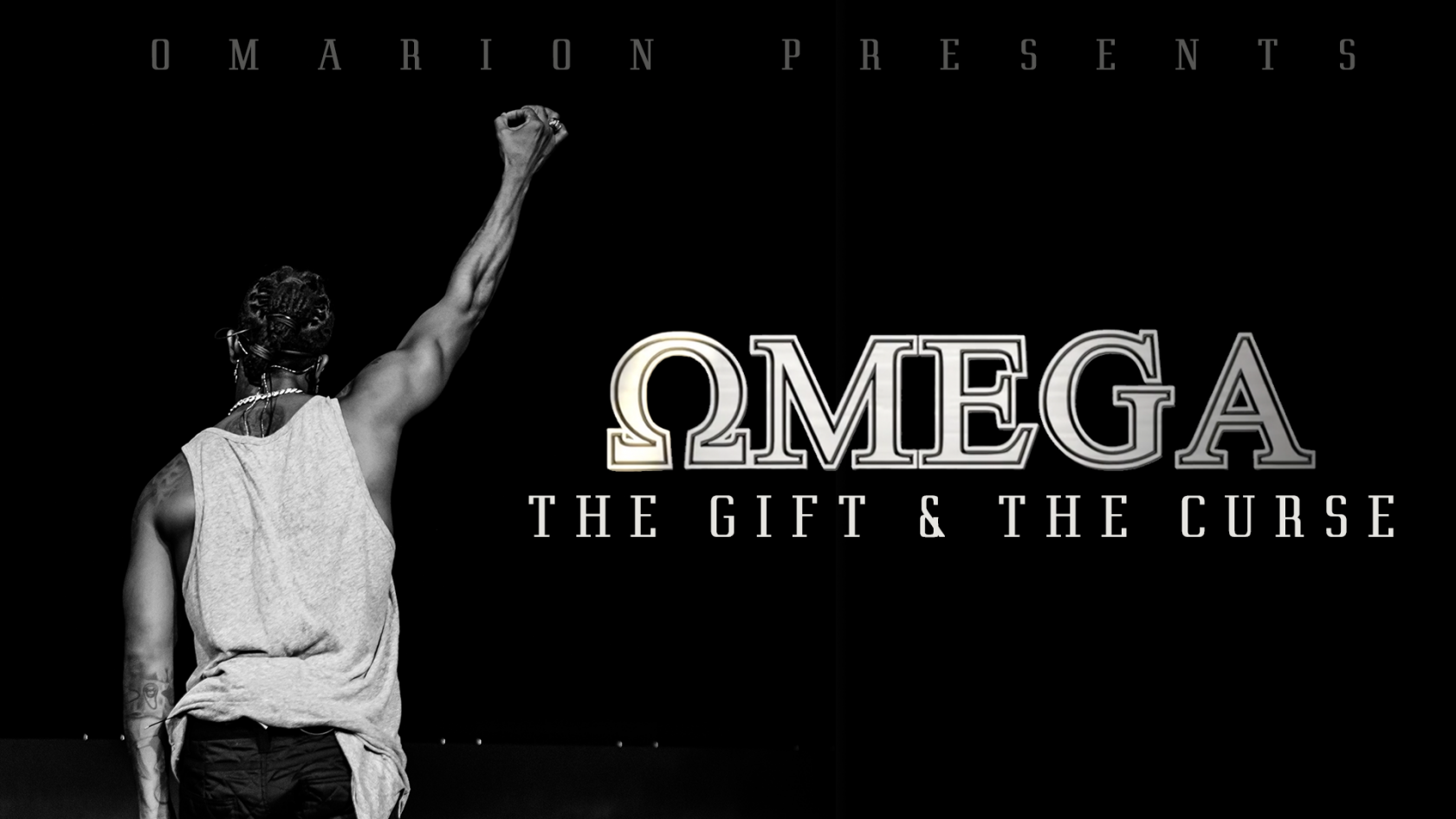 Omarion gives unprecedented access into his private life and solo career. Take a ride with Omarion through this tumultuous story and witness history as it is very likely that this tour was the last time B2K would ever be on stage together again.
LOS ANGELES - EntSun -- Omega: The Gift & The Curse is the 5-part docu series from Omarion that goes beyond the veil of what it's like to live under the celebrity microscope and gives fans an exclusive look on what it's like to succeed, transition, rebuild, and evolve into your own man. The docu takes fans behind the scenes with exclusive never before seen interviews, rehearsals, tour footage and performances across the U.S. from one of the biggest Reunion Tours in history.  As a chronological driver, we will experience an in depth look at Omarion's evolution in the industry from child prodigy to teen heartthrob to now being the master of his own destiny and continuing his legacy as a multi hyphenate.

As the quintessential black boy band of our time, B2K announced after 15 years, they would reunite for a limited engagement tour beginning March 2019. "The Millennium Tour" set off a firestorm of excitement and sold out shows across the country. This monumental tour broke records and garnered two Billboard Music Award nominations for "Top R&B Tour", however behind the bright lights and excited fans was a show hanging on by a string with a group in a constant state of chaos. This docu-series will provide an exclusive, inside look at what really happened behind the scenes during the highly anticipated Millennium Tour shared from Omarion's unique perspective. We will witness the BROTHERHOOD and BETRAYAL. Many questions will be answered from his turbulent relationship with the mother of his children to his thoughts about her relationship with his bandmate.  We will also witness the covert sabotage orchestrated for one bandmate towards another as well as the toxic family influences that further contributed to the downfall of B2K. Omarion gives unprecedented access into his private life and solo career. Take a ride with Omarion through this tumultuous story and witness history as it is very likely that this tour was the last time B2K would ever be on stage together again. The 5 part docu-series is set to premiere  on July 21st. For more information, visit http://omarionpresents.co/ on where you can see it.