Eggcellent News! Sunny Side Up Film Festival Returns To The Goddard Center in Ardmore, OK 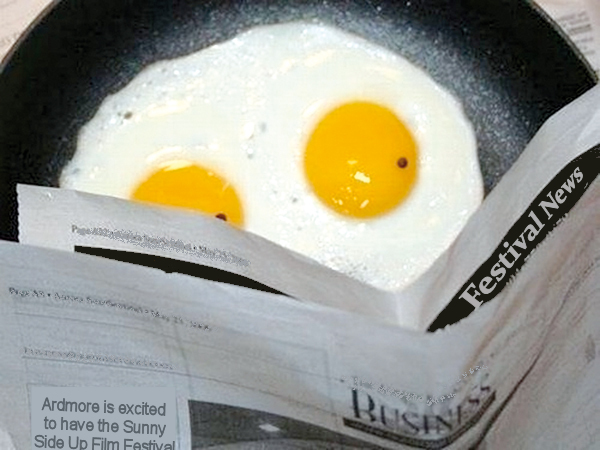 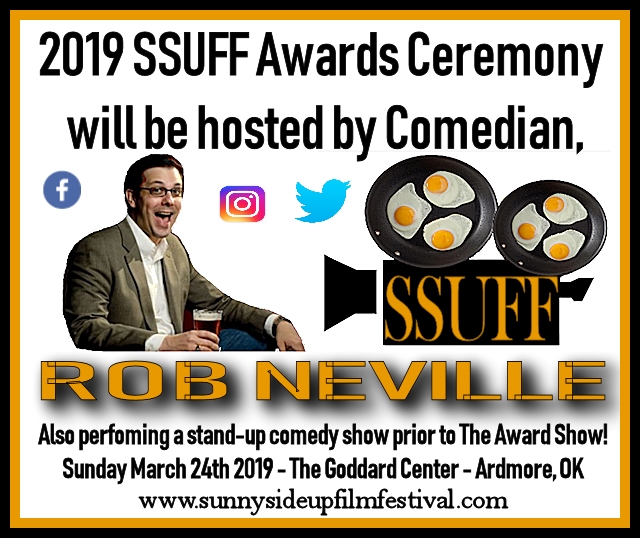 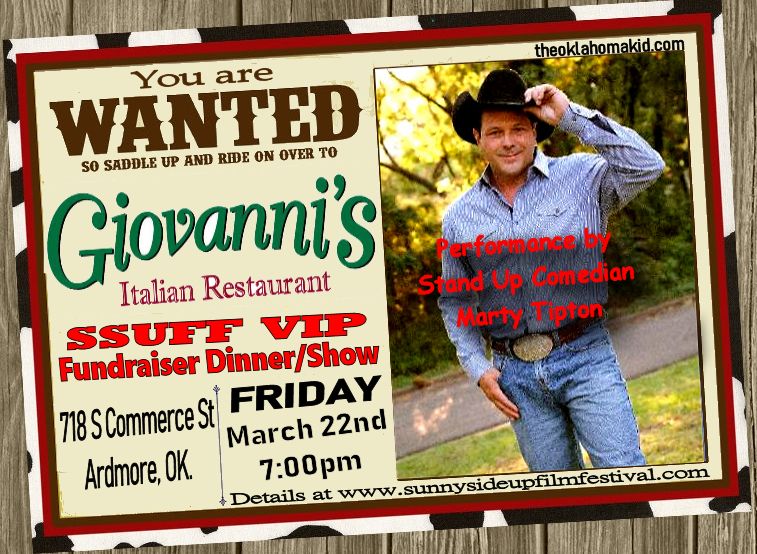 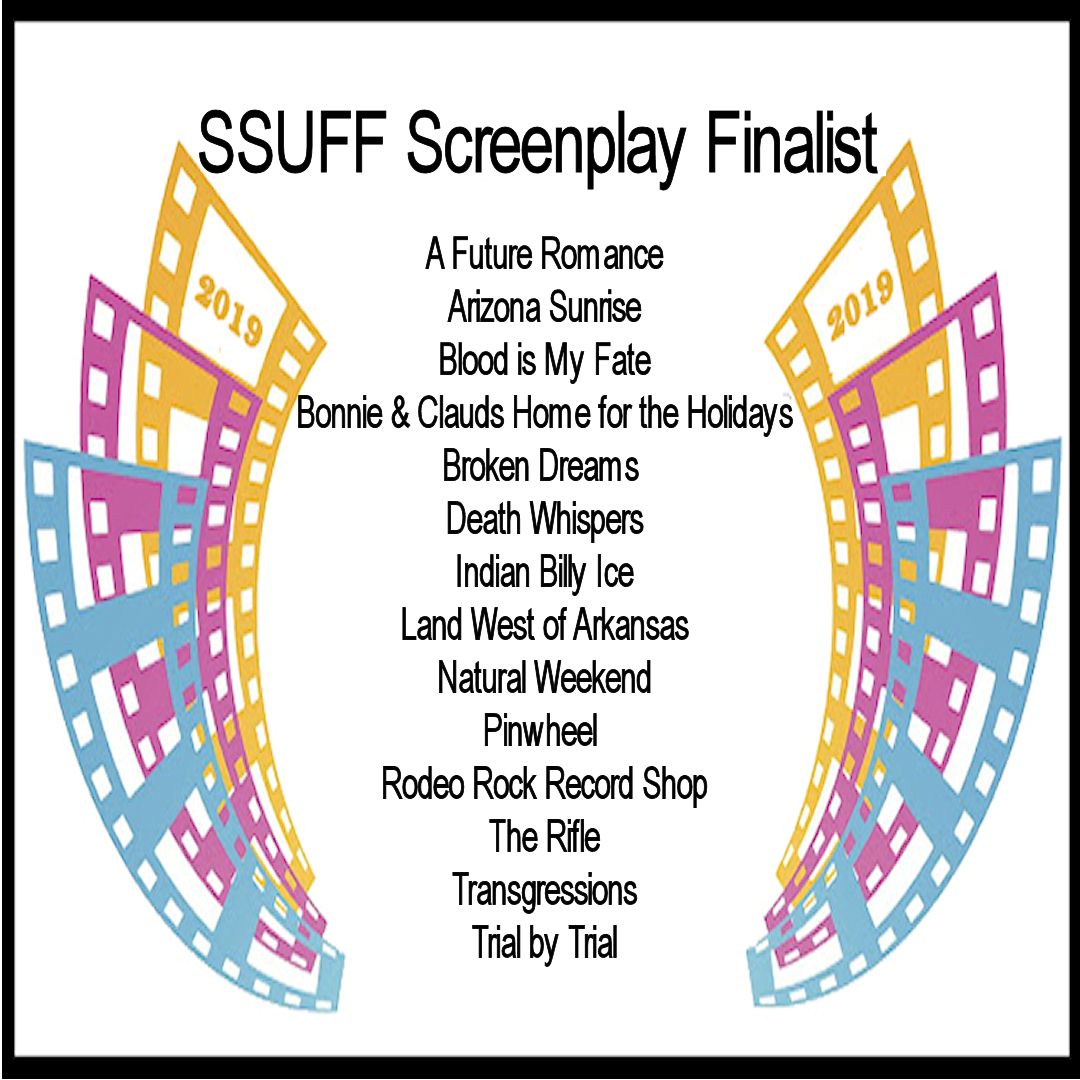 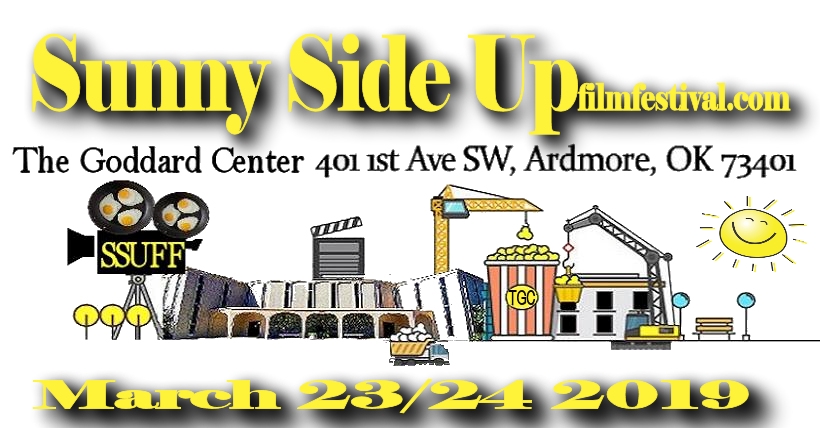 Attendees will enjoy an array of artistic films, with some that include actors, Missi Pyle, Vivica A. Fox, George Loomis, Emily Osment, Sandy Danto, Ivy George, Christopher Cousins and others!
ARDMORE, Okla. - March 8, 2019 - EntSun -- The Sunny Side Up Film Festival is going into it's second season, and pleased to present another family fun weekend and unique film festival competition experience. It will be held at the Goddard Center, March 23rd and 24th, and feature over fifty indie films and fourteen screenplay finalist.

The festival begins on Saturday, March 23rd, at the Goddard Center and will run from 10am to 10pm. Films will be screened and there will be Q&A sessions with filmmakers throughout the day. The festival will continue on Sunday, March 24th from 10am to 7pm, and culminate with an Awards Show for films and screenplays, hosted by stand-up comic Rob Neville.

More on EntSun News
"We have films that are local and from all over the world," said writer, actor and Festival Director Brenda Whitehead. "The quantity and quality of films and screenplays that were submitted, are truly getting bigger and better every year."

"Some of the highlights of the festival will be the feature films. In no specific order, they are 'Caretakers', 'Down and Yonder', 'Little Rose', 'Beneath - A Cave Horror Film' and 'Funny Fat Guy'," she said. "It's all going to raise the level for the Sunny Side Up Film Festival. Our short film selections are excellent as well, and we're all very excited about it."

A complete schedule of films and times are available at http://www.brenrockproductions.com/SSUFF-2019-FILM-SCHEDULE.html

Tickets can be purchased in-person, online at https://www.goddardcenter.org/performances, or by calling the office at (580) 226-0909 during regular business hours, Tuesday through Friday 9am to 5pm, and Saturdays from 1 to 4pm. The Goddard Center is located at 401 1st Ave SW in Ardmore.

More on EntSun News
The Oklahoma Music and Film Office will be sponsoring the "Best Oklahoma Made Film" award for this season's festival.

For those interested in the full festival experience, a fundraiser to help support the SSUFF will be held at Giovani's Italian Restaurant in Ardmore on Friday, March 22nd at 7pm. Comedian Marty Tipton, aka "The Oklahoma Kid," will perform in a private dining area for guests. For details and information on how to register for the SSUFF fundraiser, go to http://www.brenrockproductions.com/SSUFF-Fundraiser-Dinner-Show.html

Once the festival concludes, an after party for festival participants will be held at Two Frogs Grill in Ardmore, from 8pm to 10pm.

Both the Goddard Center & the Sunny Side Up Film Festival are Adventure Road Partners.