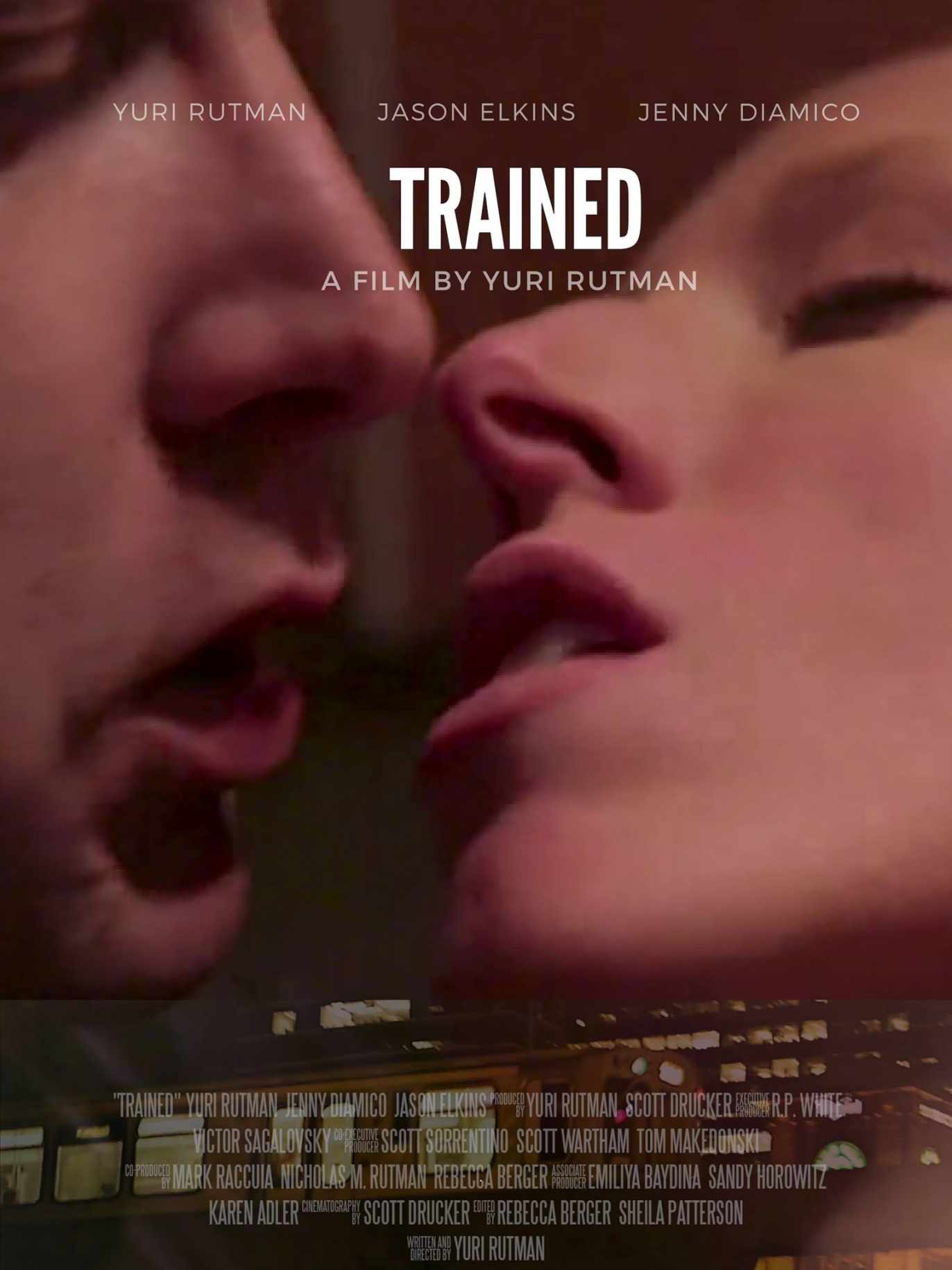 Jenny Diamico stars as Emma, a woman who suffers from an actual condition known as Siderodromophilia. She cannot get aroused unless she is on or around moving trains. Rutman plays her lover, Jake, who is desperately trying to normalize her. Jason Elkins rounds out the cast as a psychiatrist.

The beautifully lensed 18-minute film was shot in Chicago over a 2 day period, after Drucker told Rutman he had a limited schedule because of a ski trip. Rutman wrote the script, found Diamico after an almost impossible casting search because of the highly charged love scenes, and, added Elkins whom he worked with on "Mr. Id" within a 2 week period.

More on EntSun News
"No one believes we made the film in two days", states Rutman. We were like Navy Seals on a mission doing some serious guerilla filmmaking all over Chicago. Plus, Scott had a horrible flu so it's just amazing what the final film looks like".

The deal was made after Rutman submitted his film to ShortsTV for consideration and was signed for a US and EMEA broadcast deal.

Prior to "Trained", Rutman starred in a national tv spot for Letgo.com, directed by Craig Gillespie ("I Tonya", "The Finest Hours", "Fright Night"). Rutman has been an EP and director on several docuseries and films. Drucker is best known for directing "Who Is Arthur Chu".

More on EntSun News
About ShortsTV

ShortsTV is the world's first and only 24/7 HD channel dedicated to short movies. It is available across the US on DirecTV (channel 573), AT&T U-Verse (channel 1789), US Sonet (channel 292), CenturyLink (channel 1789), Frontier Communications (channel 1789) and Google Fiber (channel 603) and numerous NCTC member companies. ShortsTV™ is operated by Shorts International, the world's leading short movie entertainment company with the world's largest movie catalogue dedicated to short movies. Shorts International also operates ShortsTV®, which is available across Europe. ShortsTV offers hundreds of the world's best independent shorts for download in 92 iTunes stores across the globe as well as on Amazon Instant Video (UK, US and Germany), Google Play (US and Canada), Verizon and Frontier (US). ShortsTV is operated by Shorts International Ltd, which is headquartered in London, England and represented in the United States by Shorts Entertainment Networks, a wholly owned subsidiary located in Los Angeles. The company is led by Carter Pilcher, Chief Executive.