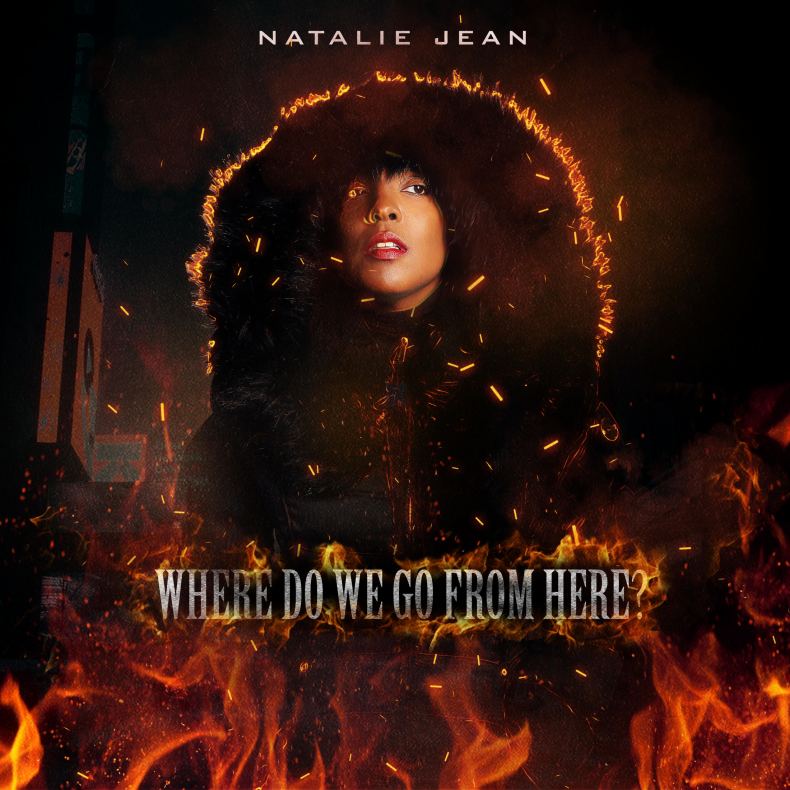 KENSINGTON, Md. - EntSun -- The event now in its 7th year is the largest independent music awards show. This year, over 38,997 submissions were received by the Josie Music Awards. She is deeply honored to have received the following nominations:

Natalie Jean is a Haitian singer/songwriter that specializes in Americana music. She can sing in English, French, Spanish and Creole. Natalie Jean has been nominated for and won many awards for her music. Most recently, she won Outstanding Songwriting Achievement for her song "I Told You No" in the Great American Songwriting contest. In 2020, she received 12 nominations at the Josie Music Awards, in which she won "World Artist of The Year". She has also won two gold medals at the Global Music Awards.

Natalie does not follow any guidelines or rules when she writes her music. She utilizes a vast array of genres when writing, trying to break down the barriers that usually constrict Americana musicians. She stays true to herself writing and singing from her heart and soul, trying to create music that makes a difference, music that people can take to heart and feel connected to.

Natalie released her first of six albums in 2013, a jazz/pop album titled Obsession, and her latest album was released in February 2020 titled, Where Do We Go From Here? Which features the emotional track "I Am." Natalie Jean's voice is paired beautifully with a wonderful guitar melody. She delivers a very passionate ballad that provides listeners with a vulnerable look into her life. It is a perfect example of Jean's songwriting abilities and shows why she has been nominated for so many awards in her career and why she has won so many of those awards.