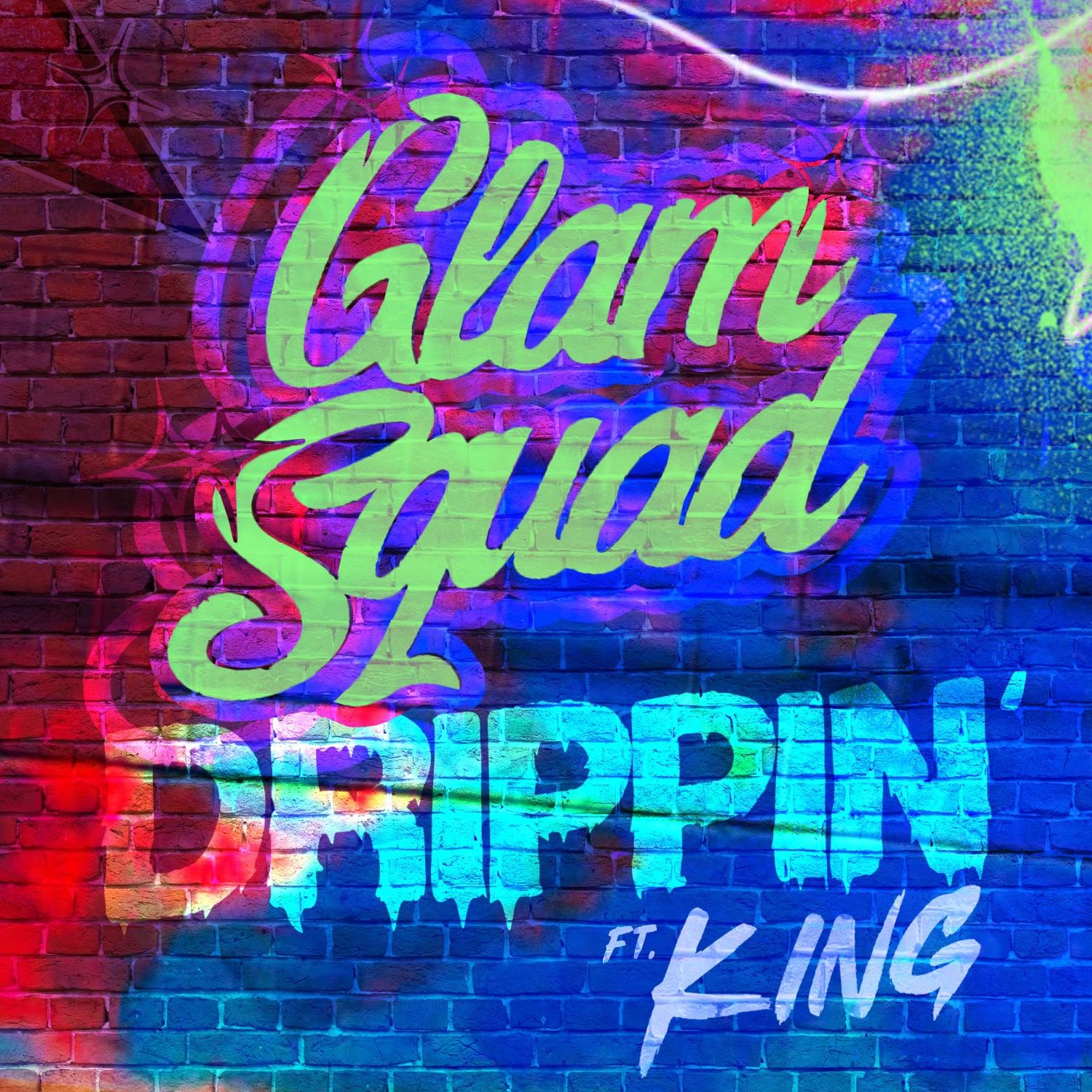 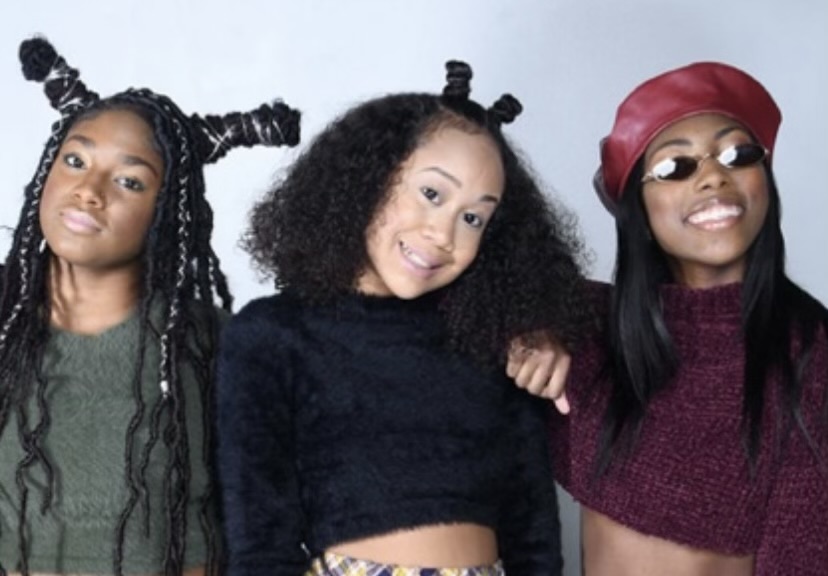 ATLANTA - EntSun -- Atlanta-based girl group Glam Squad releases their debut single "Drippin'" featuring King, son of T.I. And Tiny. Glam Squad is a teen trio with members Star, Londyn, and Mya.  After touring with rapper Lay Lay, Glam Squad is focused on their own project. "Drippin", produced by Blessed and written by Oliver "O" Edwards, is an upbeat anthem for independent girls that is sure to get the party started. "Drippin" is released under the label UEDMG and distributed through Sony/Orchard. "Drippin" is now available on all DSPs.

Glam Squad is a teen girl group based in Atlanta, Georgia. Members Star, Londyn and Mya are longtime friends who attended the same artist development studio, UED Studios. Star and Londyn were both in the dance program at UED while Mya was enrolled in UED's vocal lessons. After a bond began to form between the talented girls, Londyn's father, owner of UED Studios, and former celebrity choreographer Unique who has worked with Mary J. Blige, Ginuwine, Avant, and more, suggested they form a girl group and the rest is history. Since forming, Glam Squad is bringing their fun and fresh sound to the forefront of the music scene. The future is bright for Glam Squad! Stay up-to-date with them on their Instagram @glamsquadmusic