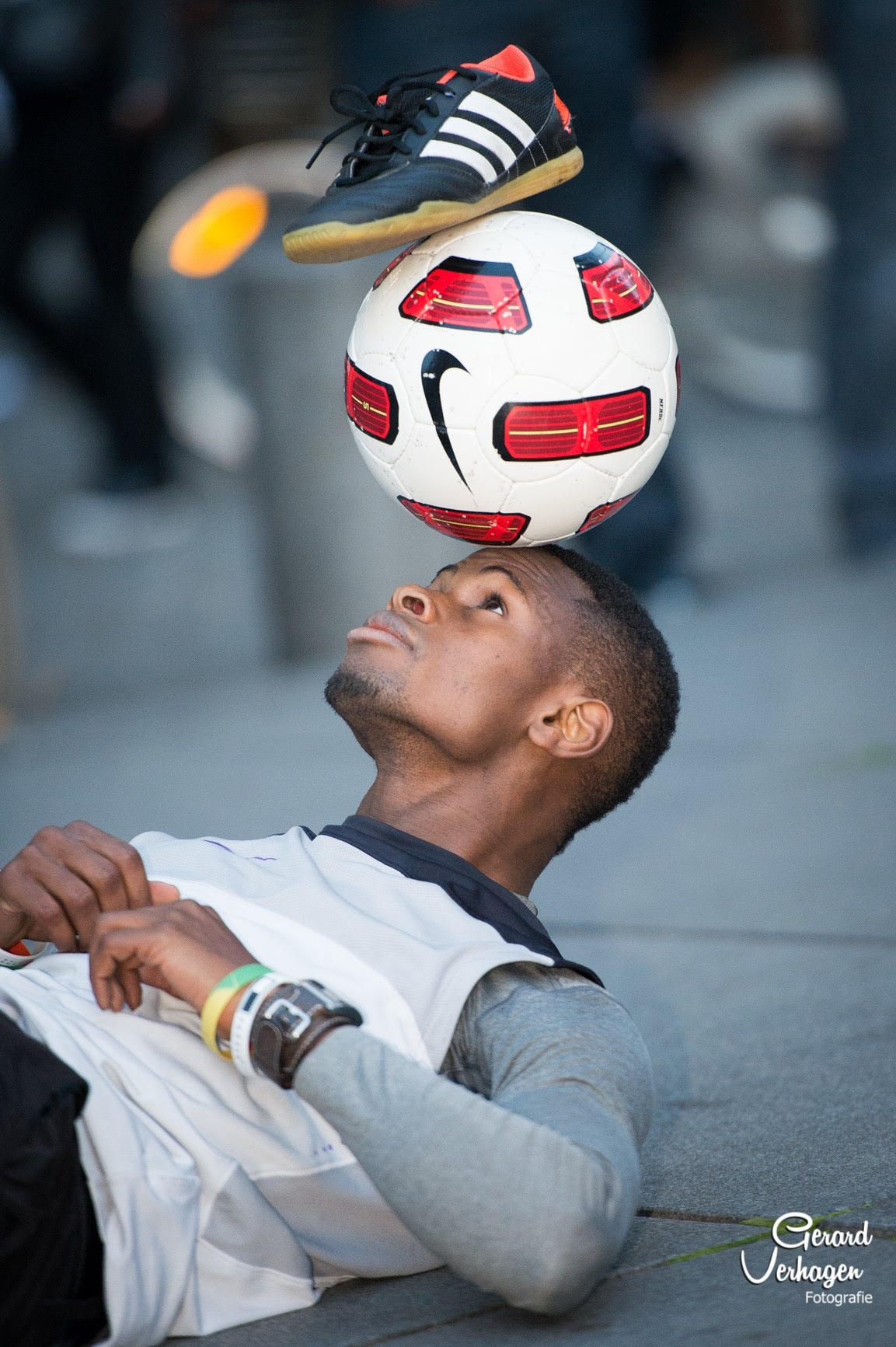 Traore says, "I feel proud to receive a Guinness World Record, it is a great achievement in my career. I worked so hard to reach this level. Even in my dreams I couldn't imagine that I would be here today."

More on EntSun News
Originally from Guinea, Africa, Traore spent most of his youth in France where he played semi-professional soccer for clubs such as ES Parisienne, MFC Montrouge 92, Paris Football Club, and Paris Saint-Germain. After an injury took him off the field at the age of 18 Traore embarked on his career as a freestyle footballer where his skill, creativity and natural affinity for the crowd have earned him worldwide attention.

Though Traore first began performing as a freestyle footballer in front of street audiences his place in the spotlight quickly grew. In a relatively short amount of time Traore was reaching global audiences with his act through televised performances on the popular French series "Le Mag," which airs on NRJ12, Germany's RTL TV series "Unschlagbar," Japan's Nippon TV and others. Traore made global headlines in 2016 when he was tapped to perform in the Cirque du' Soleil show "Luzia," which he has performed in for several years now as one of the lead acts across multiple countries including Canada, the U.S. and Mexico.

Abou Traore's older brother Iya Traore, who is a freestyle footballer as well, also holds two Guinness World Records. Iya holds the records for the most steps climbed backwards on a ladder while controlling a football with his feet, which he performed in Beijing, China in 2011, as well as the record for the most leg revolutions while balancing an urban ball on the foot in one minute, which he accomplished in France in 2014 doing 63 revolutions.

More on EntSun News
Iya initially introduced Abou Traore to the moonwalk through a Michael Jackson music video back home in Africa when they were children. Motivated to emulate Jackson's moves, Abou recalls that time as a pivotal moment when dance and movement became an important part of his life. Now, having set the record for farthest moonwalk distance while balancing a soccer ball on the head, it appears that the progression has come full circle.

In addition to continuing to perform with the famous Cirque du' Soleil show "Luzia," which has led him to be featured in every major newspaper across the U.S. as well as on countless television shows, Abou Traore is putting his talent to use by helping to develop freestyle football in the US. He intends to begin sharing his love for this innovative sport by teaching within schools and soccer clubs.

With one Guinness World Record under his belt, Traore is already planning to set another record, this time for the 'windmill with the ball grab on the feet.' Along with his moonwalk move, the windmill is one of Traore's signature moves that has been known to drive audiences wild, and it entails doing the windmill breakdance move whilst hold a ball between his feet.