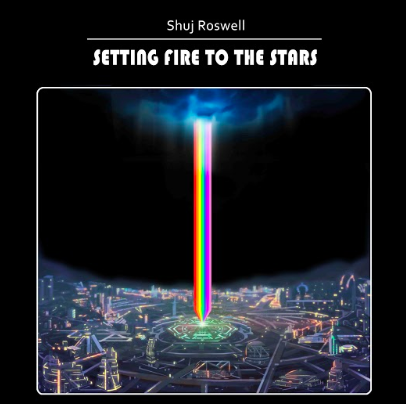 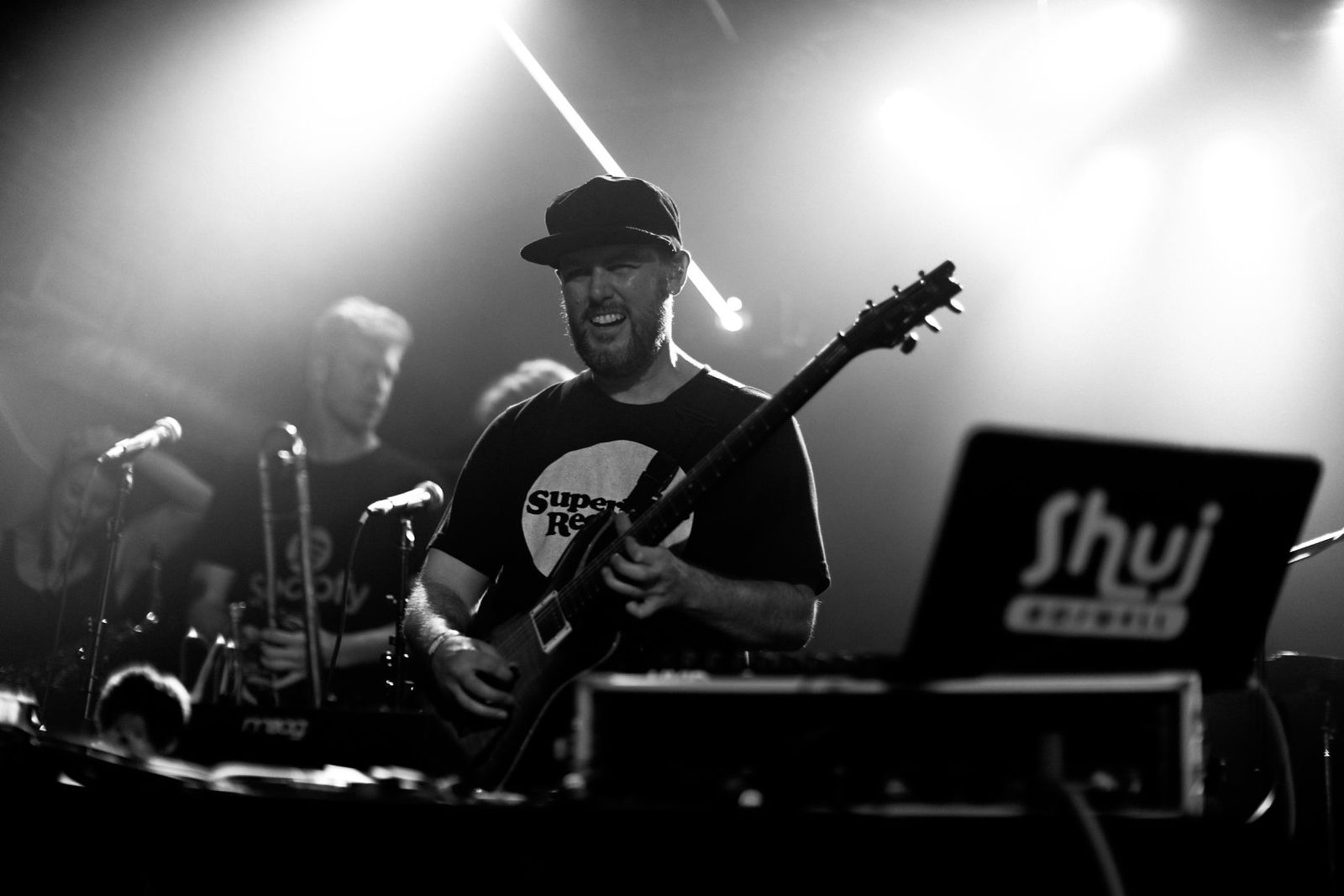 The third full length LP has arrived and is here to stay, featuring top-tier names like Michal Menert, and Denver's Jordan Polovina
DENVER - EntSun -- Setting Fire To The Stars comes in the wake of Mark A. Cooley's previous two electro soul albums, Flying High Above The World and Everybody Loves The Sun [Suber Best Records]. The new LP consists of a whole new set of sounds, not to mention the many guest features from names like Michal Menert, Jordan Polovina, J. Shook (Jarrett Allen) and the smooth saxophone of Nicholas Gerlach. Mixed and mastered at Violet Recording (Boulder, CO), the team used vintage analog gear, including an analog tape machine for mastering. The end result is a Sci-Fi themed record with a classic sound that vibes on the dark side of our feelings.

More on EntSun News
Thoughts of anxiety, depression, loneliness, and social isolation are recurring ideas in both the lyrics and music found on this album. Those feelings are balanced with plenty of positive reinforcement as Cooley likes to remind us, "there is no dark without the light." Each track will feature a small editorial piece explaining the influences and ideas that surrounded the songs inception and production following the initial release of the album. A majority of the tracks debuted at Shuj Roswell's most recent sold out performance where they played direct support for Break Science in August of this year. Mark's live band includes: Eric Imbrosciano (drums), Sarah Mount (sax), Matt Wilkolak (trumpet) and J. Shook (emcee/vocals).

Setting Fire To The Stars is met with much anticipation, as the band is set to kick off a series of live performances for the fall/winter season. Catch them next in Ft. Collins, CO supporting, Evanoff, on 10/22. Tickets can be found here. The album is available on all your favorite streaming platforms, here.