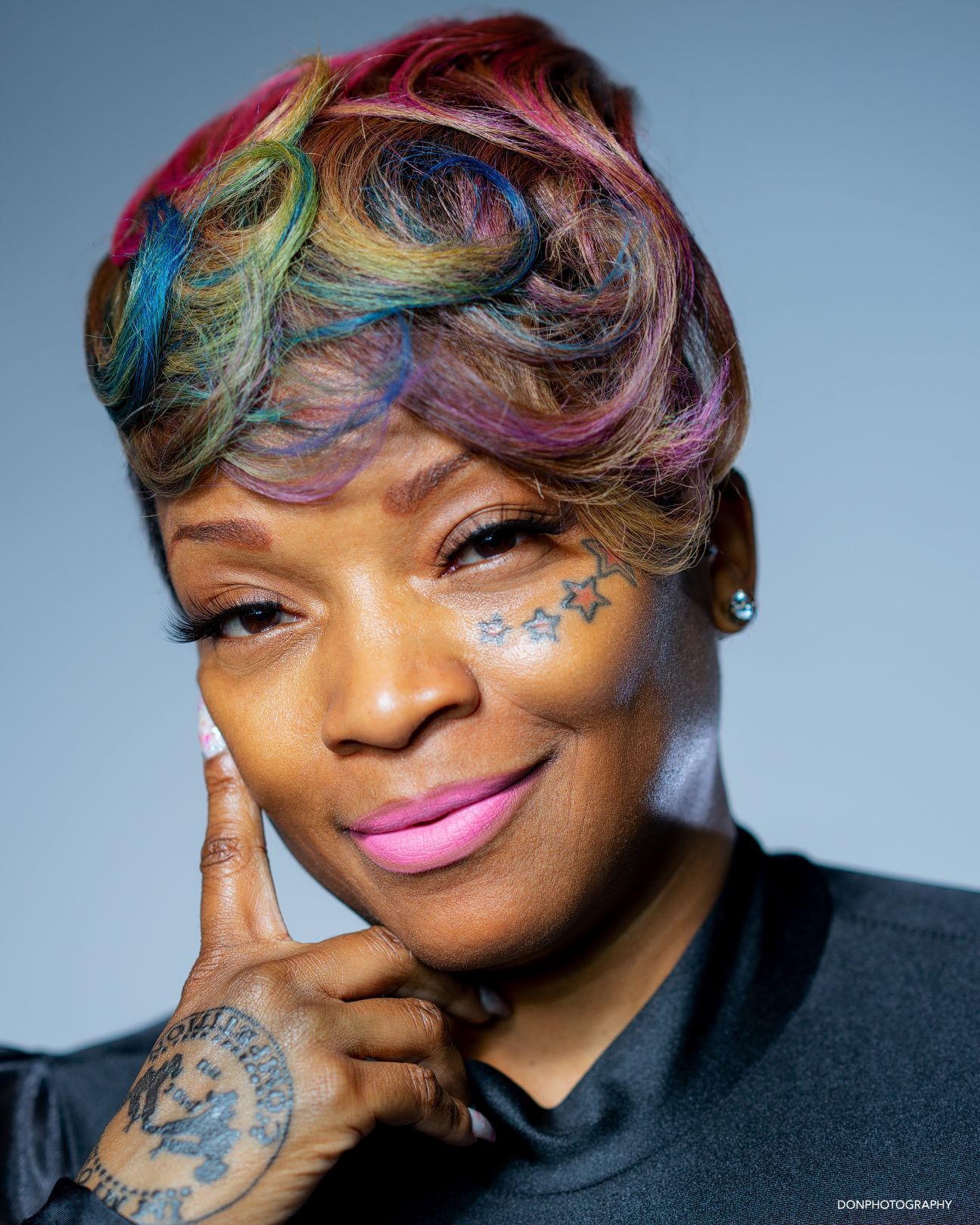 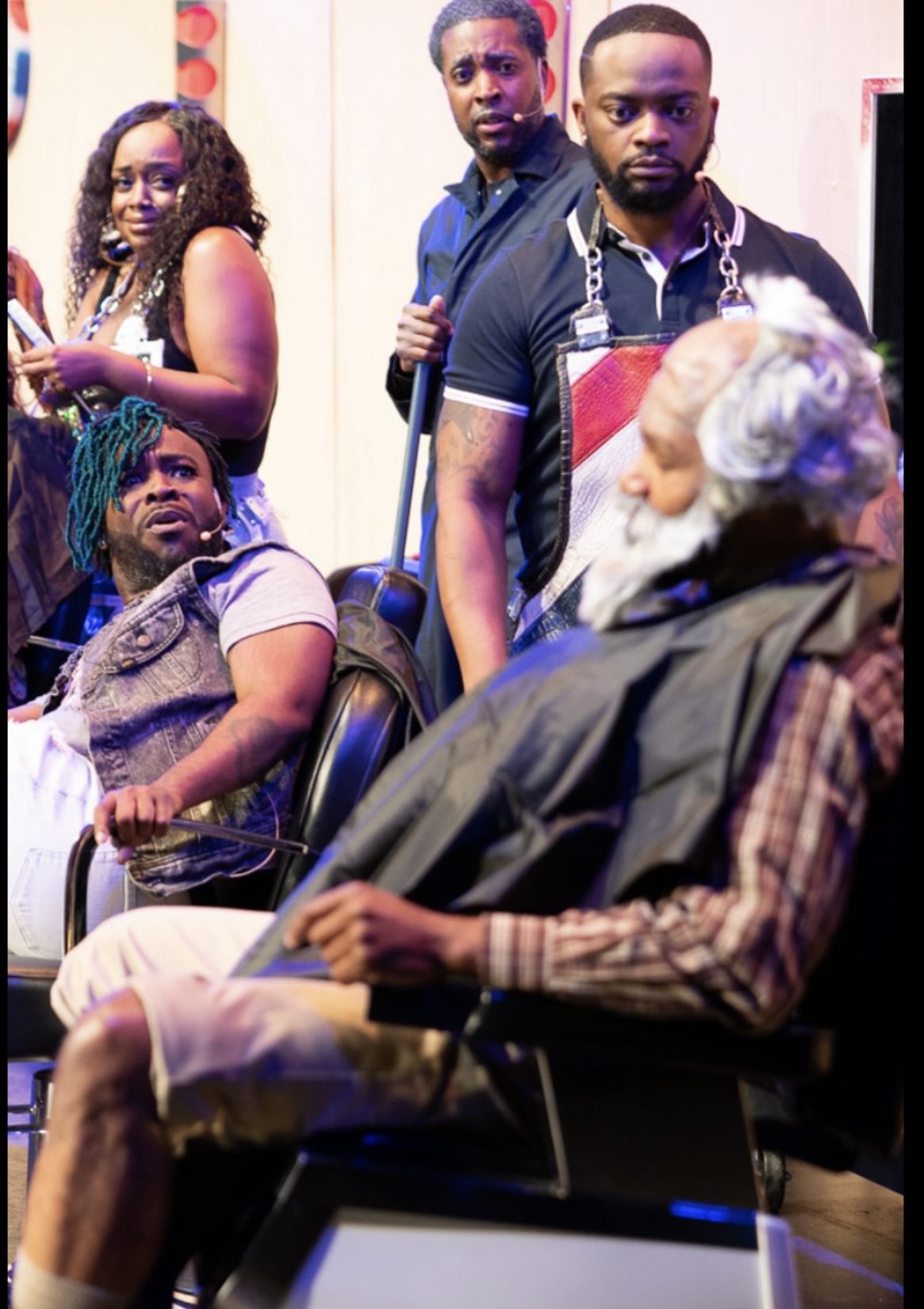 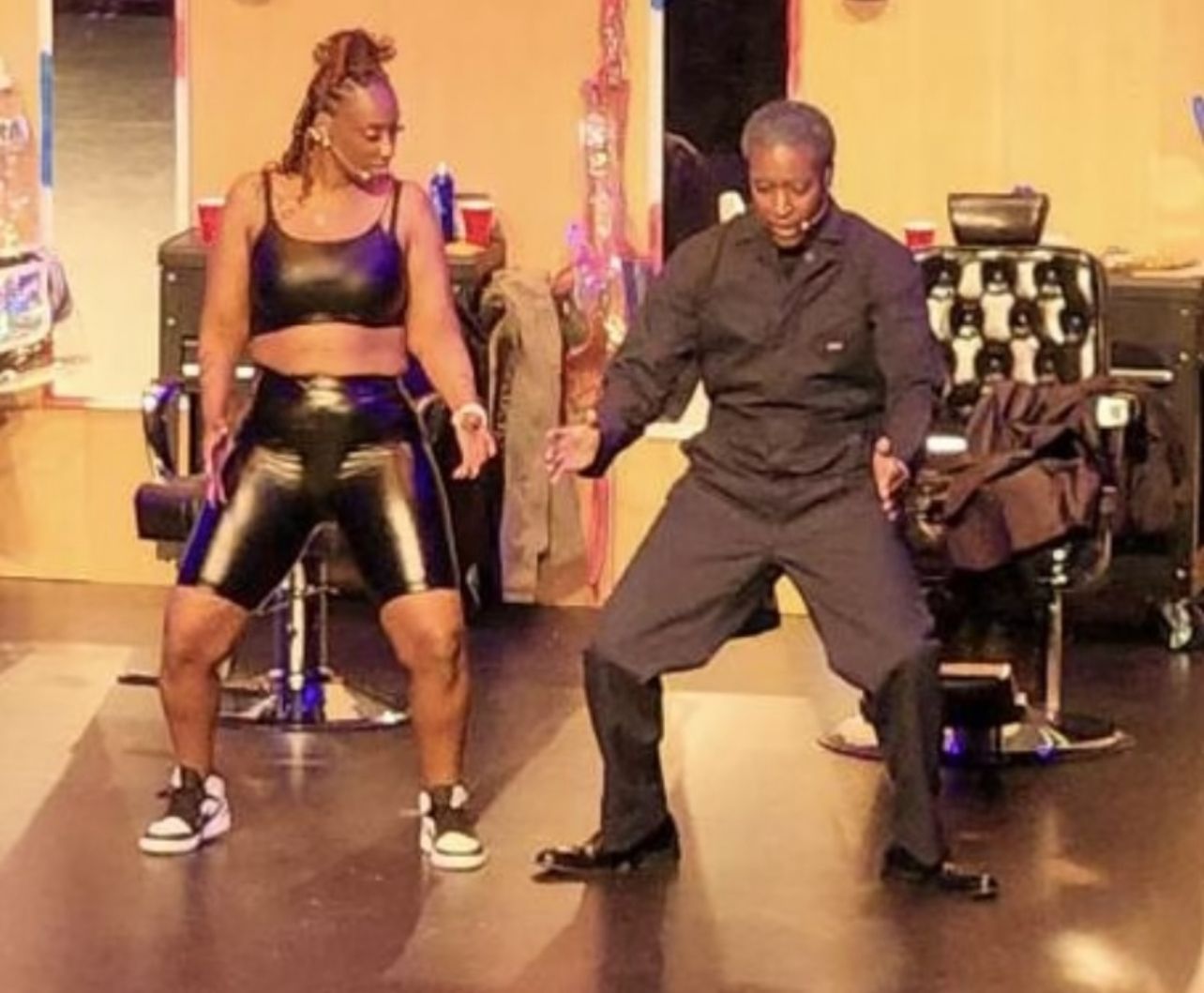 MCKINNEY, Texas - EntSun -- Producer Drema Dream is thrilled to announce a special, one-night-only performance of her hit stage play Cuttin' Up at the Beauty Shop on Saturday, October 29th at the Granville Arts Center Brownlee Theatre located at 300 N. 5th Street in Garland, Texas 75040. The curtain rises at 7 PM.

To describe playwright, director and producer Drema Dream as unforgettable, might be the understatement of the decade. From her rainbow curls to her signature ethereal star line tattoo underneath her left eye, this triple threat leaves audiences on their feet and begging for more! In celebration of the ten-year anniversary of her hit stage play Cuttin' Up at the Beauty Shop, the femme phenom is thrilled to announce the revival of the show that took the nation by storm!

The play is a hilarious dramedy about real people, with real issues, caught up in crazy situations; after all, anything can and will happen at the beauty shop from excellent customer service to some low-down dirty shames.  The story centers around Sill, the salon owner with a heart of gold, who has it all together when it comes to taking care of her business.  However, in her personal life, she allows her emotions to take the lead.  Her very jealous and domineering boyfriend, Keith, only worsens once they are married, and his control over her threatens to destroy everything she has worked to achieve. I couldn't be more excited about returning to the stage with Cuttin' Up at the Beauty Shop," says Drema. "We had such a tremendous experience ten years ago, and I can't wait to give the fans what they've been wanting. I'm also very excited about introducing the show to a new audience this time around. Get ready to be entertained because this a beauty shop visit, you will never forget!"

More on EntSun News
Drema developed her love of theatrical writing and production during her twenty-year career as a professional hair stylist. Having worked as a platform artist and creative director for some of the biggest names in the hair care industry including Bonner Bros. and Nairobi Hair products, respectively, Drema spent years participating in hair shows throughout the United States. Always on the cutting edge of the latest product lines and styles, it wasn't long before the Louisiana native realized she needed to stop participating in hair shows and start producing her own! As a clever way to bridge the gap between stylists, she began crafting skits to keep audiences entertained between competitor set-ups. They were a massive hit with audiences; so, she decided to hone her skills by enrolling in a screenwriting class at a local community college. This endeavor would prove to be one of the greatest investments of the young playwright's life as it empowered her to embark upon a career that would change her life and the lives of theater goers from coast to coast!

Cuttin' Up features a stellar cast of Dallas actors including Shalanda Robinson (SILL), Cory Edwards (ZAY), Isreal J. Henry (MR. MAN), Tee Tee Williams (TEE TEE), Steve Turner (MR. PERCY), Burtaina Marcelin (PENNY), Deqaulyn Davenport (KEITH) and singer, musician and composer Ivan Pickles (KHAKI). "I couldn't be happier with the amazing group of actors who will be taking the stage for this show. I've had the pleasure of working with them in the past and helping develop them as performers, and audiences are in for a real treat," says Drema. "I wanted to bring Cuttin' Up back to theatres because people need laughter now more than ever. The world has seen so much loss and heartbreak the last two years. Bringing joy and laughter through my work is what I believe to be the gift I can share with audiences of all ages!"

More on EntSun News
Through her brand, IMOC (I'm My Own Competition), the determined artist and entrepreneur has maintained a successful salon, Absolute Class Beauty Salon, developed and crafted a line of work aprons, IMOC Hardwear, for barbers and stylists and launched a production company proving she is much more than first appearances may suggest. Drema explains, "People see my hair, they see my tattoos, and let's face it, they make judgements about me. But I don't mind being judged critically because as soon as I open my mouth and begin speaking, or you see my work, or observe my work ethic, all those things speak for themselves. I am not who or what people perceive me to be at first glance. What's on the inside is what matters, and I love blowing people away with the woman I am!" Drema is also currently working on her second play, Halfway House, an imaginative and spiritual story about angels who have fallen short in executing their heavenly duties. With the reboot of Cuttin' Up at the Beauty Shop national tour just months away, and a new show on the horizon, Drema is sure to continue making waves on and off the stage for years to come!

Tickets are on sale now at Eventbrite.com starting at $30. For more information, follow Producer Drema Dream and IMOC Productions on IG @drema_dream_productions or on Facebook at Drema Dream Productions.