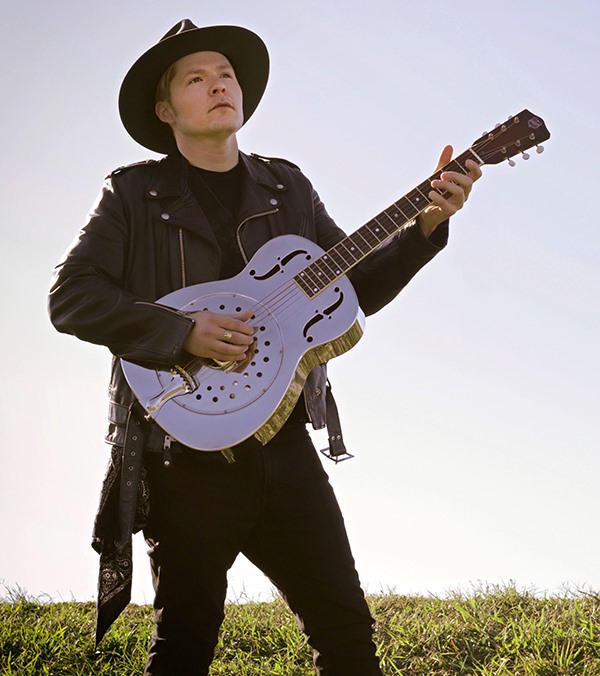 LANCASTER, Pa. - EntSun -- Following the release of his 2017 Tab Benoit-produced debut album, Burn It Down (Whiskey Bayou Records), Eric Johanson recorded the multi-award-winning duet album, Blues In My Blood, released on Nola Blue Records in 2019 with vocalist Tiffany Pollack.  Johanson now joins Nola Blue for his sophomore solo music project which will be released in the fall.  He heads to Zebra Ranch Studios in Mississippi later this month to work with producer Luther Dickinson (North Mississippi Allstars).

A growing force in the blues and southern rock scene, Johanson has toured worldwide as the lead guitarist for the renowned Cyril Neville, Grammy-winner Terrance Simien and has also been a featured special guest with a host of dynamic artists including JJ Grey and Mofro, Eric Lindell, Mike Zito, Anders Osborne, the Neville Brothers and more.

"After touring non-stop for the past couple of years in support of Burn It Down, I was really eager to work on some new music, and spent all of January at home in New Orleans writing songs," says Johanson. "Luther Dickinson and I started talking about working together after a late night jam last Jazz Fest, and I knew he would be perfect to produce my next record, as he really knows how to capture the raw energy of blues music in a way that sounds fresh and timeless. The Nola Blue label is really open minded and trusts me to make the music I feel, and they were so great to work with on the duet record I did last year that I decided to team up with them for my next album."