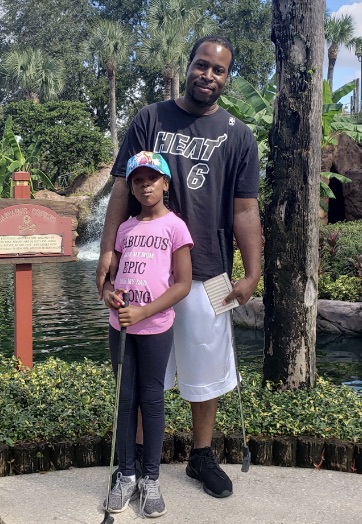 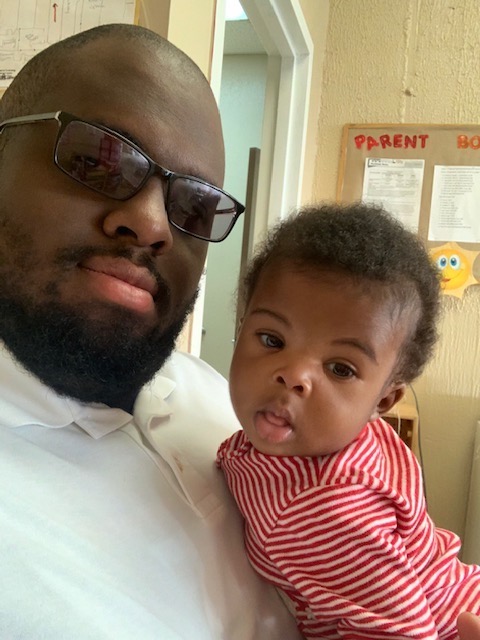 MIAMI - EntSun -- Just in time for Father's Day, NBC 6 South Florida featured Netflix's Fatherhood with Kevin Hart. Based on a true story of a new father who lost his wife in childbirth, the movie released on June 18, focuses on the plight and challenges of single fatherhood. Two Fathers representing the Fatherhood Task Force of South Florida were invited to the NBC studios to share their personal stories of raising their daughters as single Dads in conjunction with the film. https://www.nbcmiami.com/entertainment/6-in-the-mix/local-organization-honors-dads-on-behalf-of-new-film-fatherhood/2473241/

Aaron Harrigan lost his partner in childbirth and tells of the stigma he faced being seen as a second-class citizen parenting his daughter. Now his beloved daughter is 10 and is proud of how hard he fought to be there for her.

More on EntSun News
Paris Roper, divorced early in his marriage, realized single Dads did not have access to resources in the same way that Mothers have, acknowledging he needed them to be an engaged Dad.

Aaron and Paris would like society to change attitudes, behaviors, and laws to anticipate and accommodate the needs of single Fathers for the benefit of children. Holly Zwerling, CEO/ President of the Fatherhood Task Force stated, "I salute both men for bravely telling their stories. Single Fathers' experiences are under reported because there are fewer resources providing services to new Dads, like the stay-at-home Father or the Father co-parent."

Aaron said, "Pride and ego often get in the way of Fathers sharing their feelings and figuring out how best to handle the parenting situations."  Paris added, "It's very helpful to have other Dads to talk to so you don't feel alone."

Ms. Zwerling urges medical, educational, and social services to realize both Fathers and Mothers need to be recognized as worthy parents and should be provided with resources they need to provide for their children as well as access to health and mental health services prior to be coming parents. Both Aaron and Paris agree that Fathers need to step up and expect to be included in all parenting matters affecting their children especially at school. The time to dismiss the importance of Fathers is in the past.

More on EntSun News
About the Fatherhood Task Force of South Florida https://www.ftfsf.org

An advocacy organization with national influence, the FTFSF's mission is to facilitate the involvement of Fathers in children's lives by developing and promoting programs for fathers, grandfathers, uncles and male mentors/role models related to all stages of parenthood. Their Fatherhood Reading Squad trains and prepares Fathers from all walks of life to go into classrooms to read, tell stories and mentor students.