Must see, Joey Luthman Has Memorable Performance In Lifetime's "INTO THE ARMS of DANGER" Now Streaming! 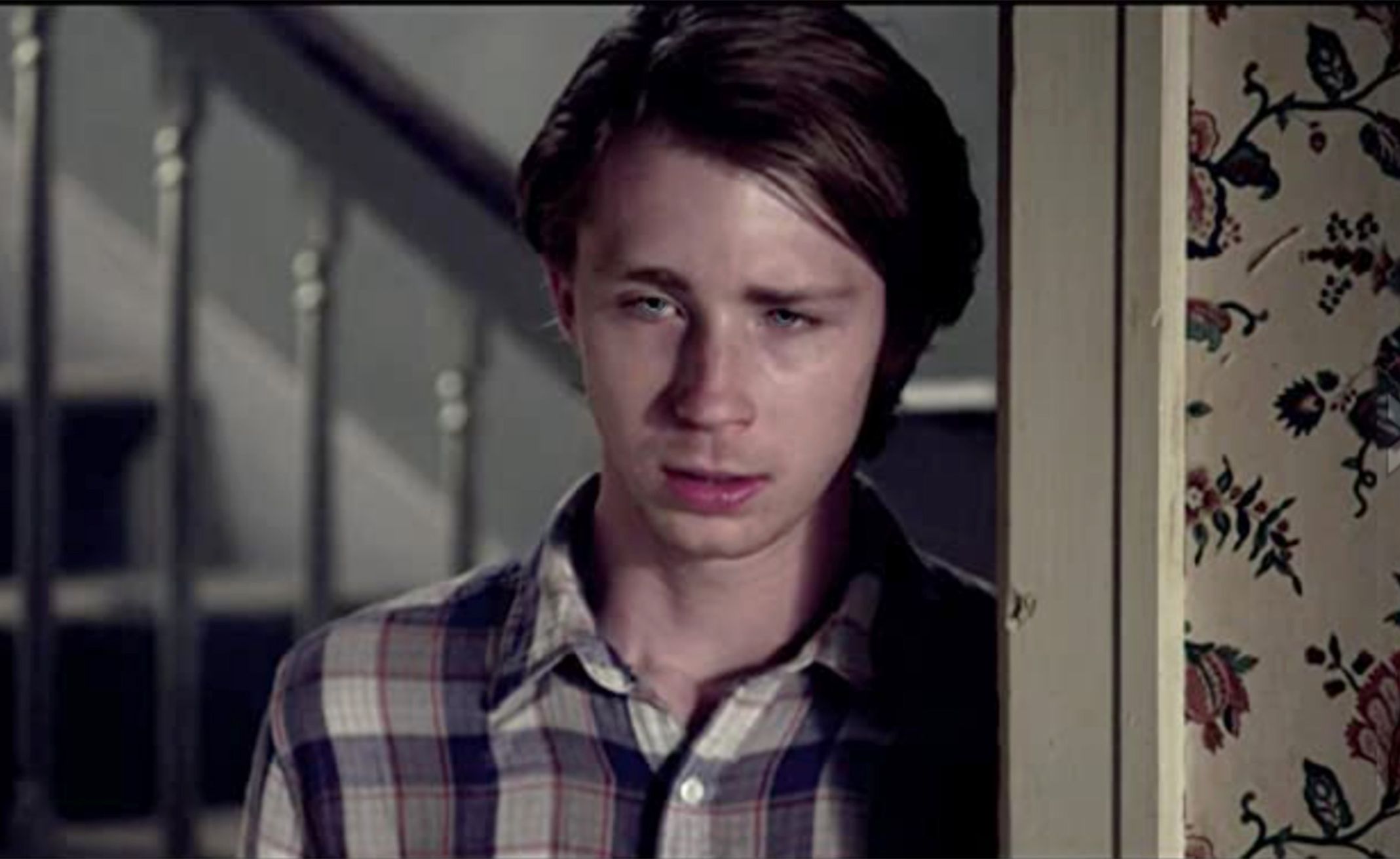 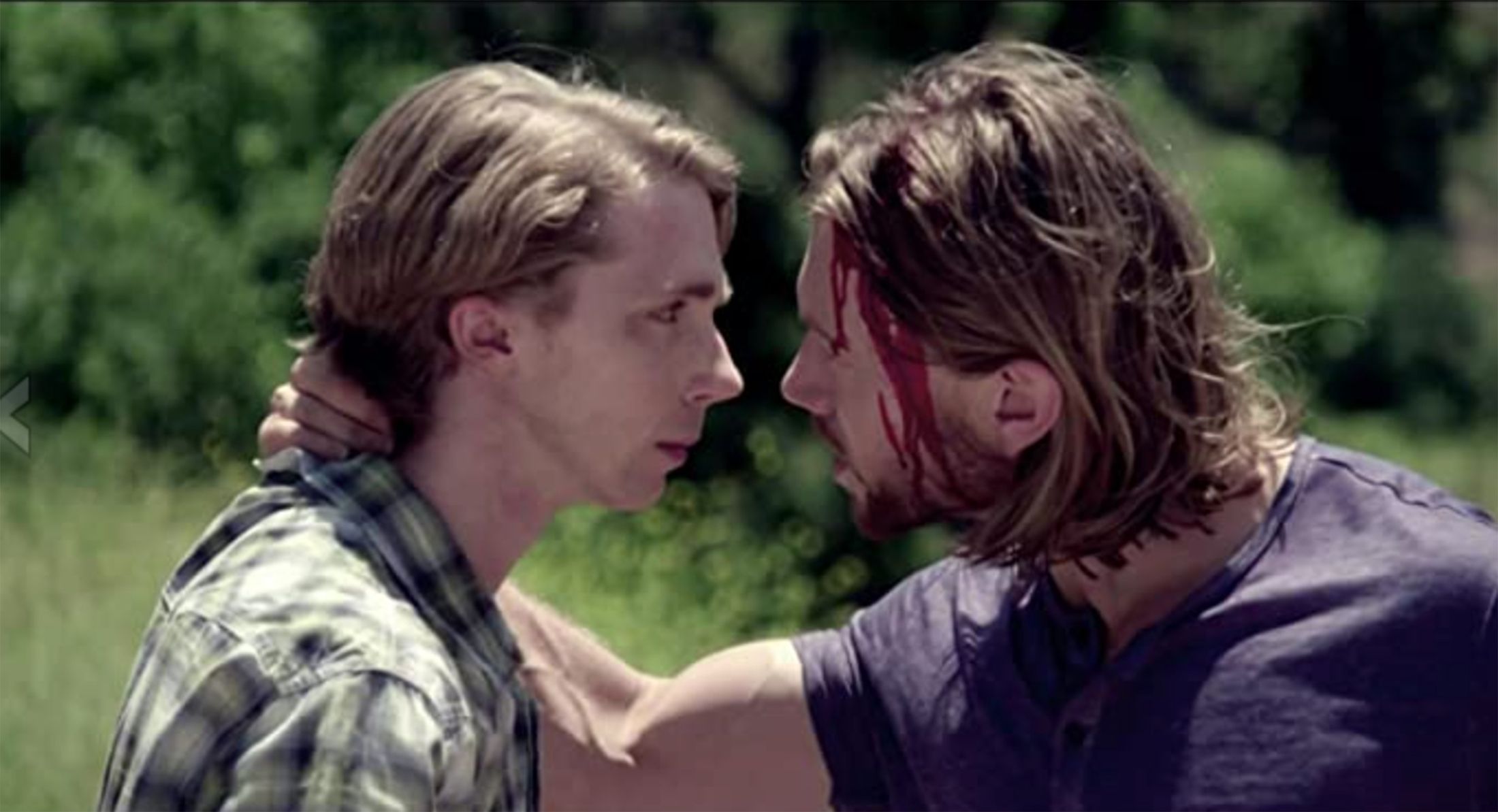 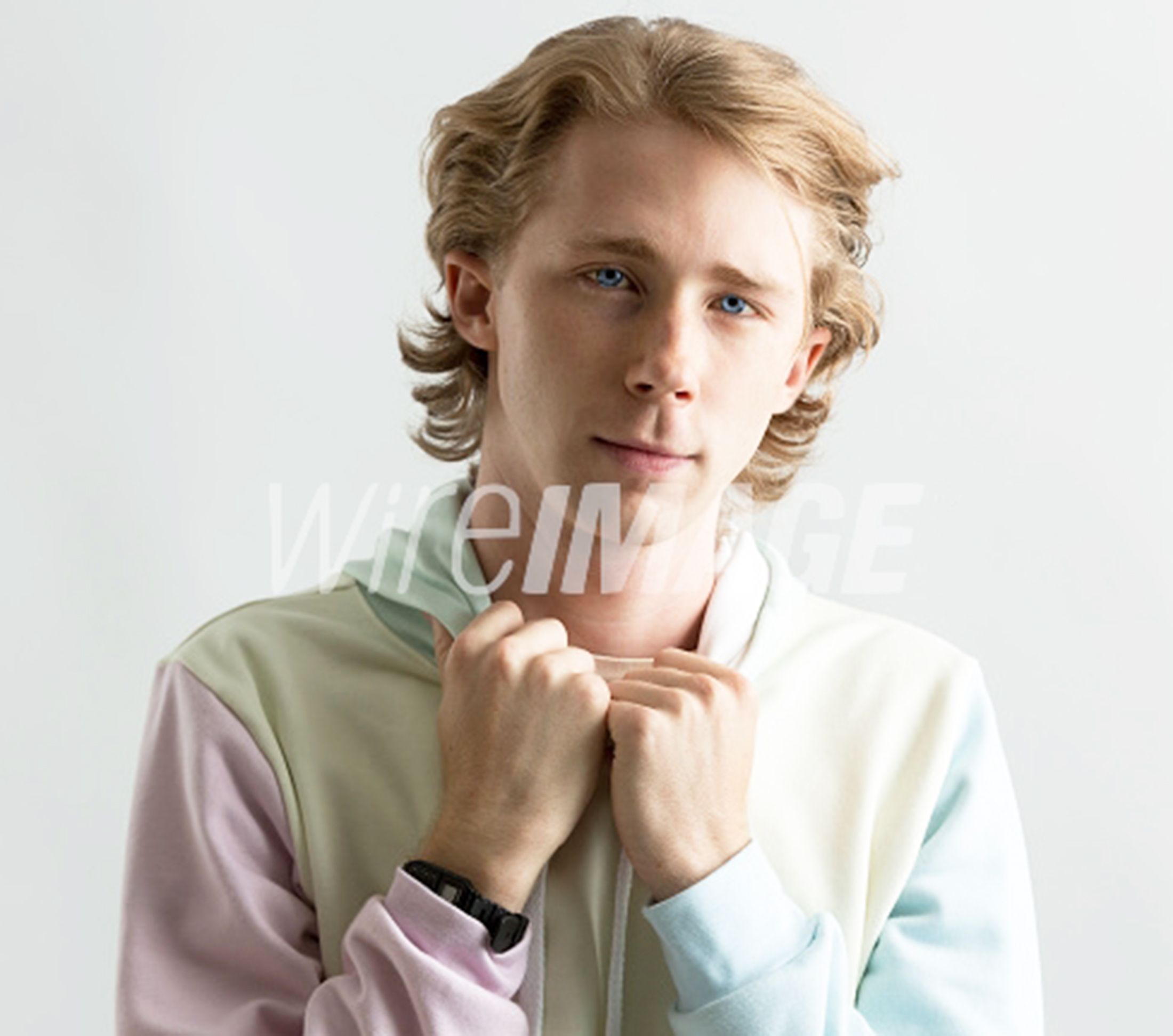 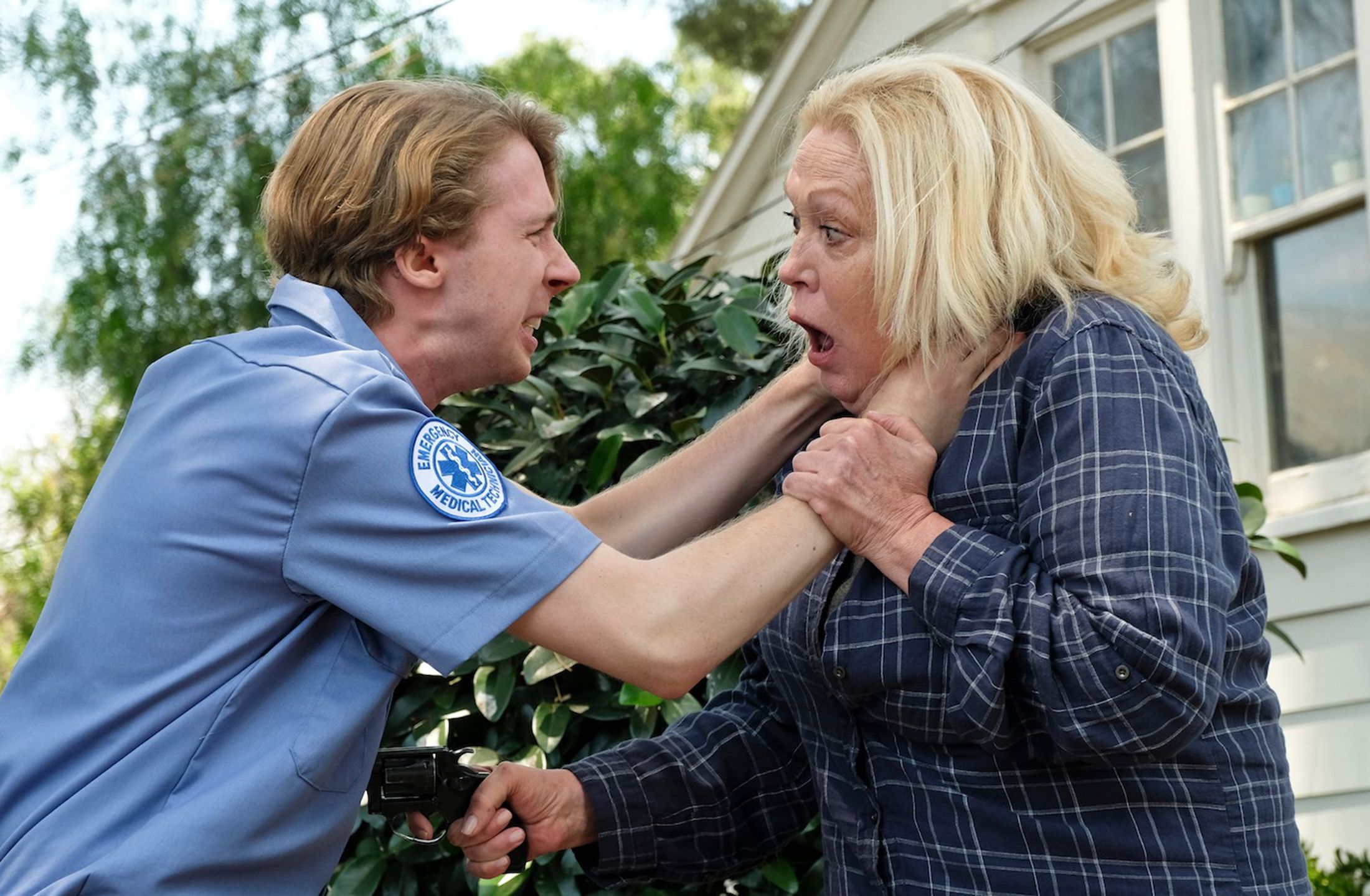 This Lifetime thriller, based on a true story, is now streaming on demand on Amazon Prime.
LOS ANGELES - EntSun -- Into The Arms of Danger is a cautionary tale with plenty of terror just in time for Halloween 2020.

Joey Luthman has spent most of his life in front of the camera. As one of the youngest, with his sister Elise Luthman, of a large family of thespians in Dayton Ohio, Joey learned his passion for the business at a very young age. At just five years old, Joey booked his first professional role at The Dayton Playhouse (where Rob Lowe also began). At age 9 he was discovered at a National Talent Show in Florida and was soon performing as a triple threat finalist on The Tyra Banks Show. Today he is also behind the camera as an active producer, writer, director and cinematographer.

More on EntSun News
He is well known for his iconic roles such as "Rad Ferris" on Weeds, "Young Luke Spencer" on General Hospital and "SPC Jonathan Ridel" on FOX / National Geographic Series: The Long Road Home.

He recently guest starred on Chicago Med, Speechless, Alexa & Katie and Hawaii Five-0. Fans remember his recurring roles as "Roger McFadden" on The Goldbergs and "Teen Zoltan" on Disney's A.N.T. Farm and "Stuart" on Instant Mom, "Drew" in Modern Family, "Evan" on Private Practice, "Dave" on Nickelodeon's iCarly, "Emmitt" on Disney's Kickin' It, "Craig Kronberg" on How to Rock and "King Orr" recurring on Chosen Season 2.

Some movie roles include "Teddy Toblosky" in 10.0 Earthquake with Henry Ian Cusick, "Ronnie Leadman" in The Last Champion with Cole Hauser, "Isaac" in Monsters with Ion Skye, "Young Eli" in Forget Me Not with Bella Thorne & Cody Linley, "Zachary" in Finders Keepers with Tobin Bell & Jaime Pressly, "Lysander" in Opening Night with Anthony Rapp and An American Carol directed by David Zucker.