B. Morgan Serves Up Sensual Seduction In New Music Video For Str8Jacket 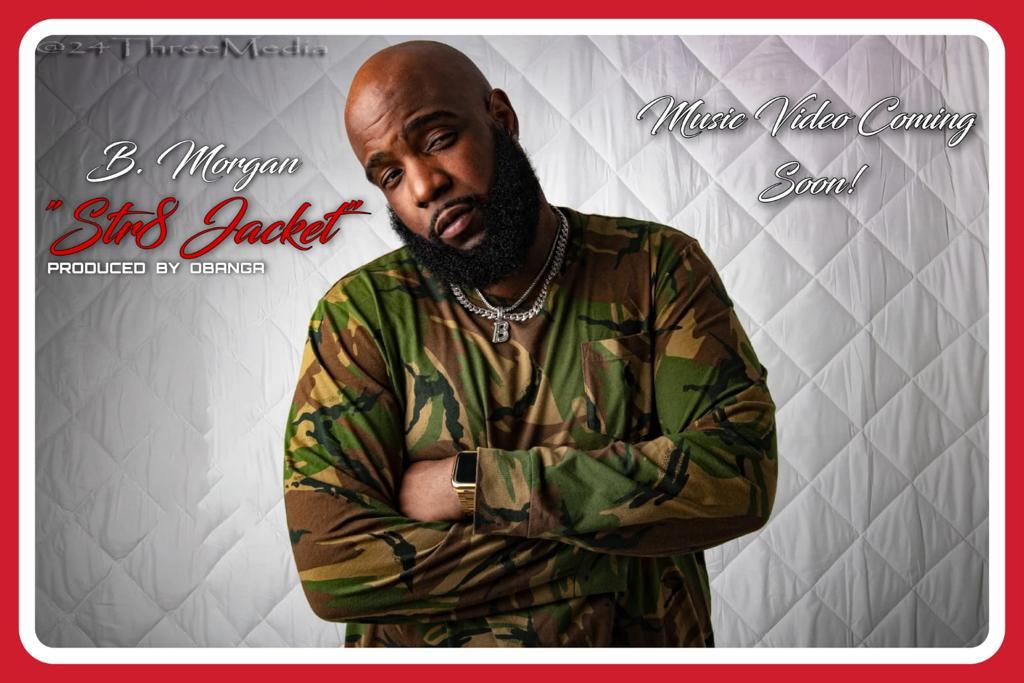 BRONX, N.Y. - EntSun -- Wednesday April 21st R&B underdog B Morgan was joined by media and friends for the world premeire of the Str8Jacket music video. This event was small and intimate at the beautiful 24ThreeMedia studio located in Bronx New York. Fans were able to join in on the fun from the comfort of their home via streaming on all major platforms #Facebook |#Instagram| #YouTube|

The night closed out with the World premeire of Str8Jacket

Followed by an encore viewing!

R&B crooner B. Morgan has all the girls going crazy! Literally, the singer's new single Str8Jacket follows the succes of YKTV (You Know The Vibe). The sexy ballad features the silky smooth vocals of B Morgan beautifully produced by O.Banger but what's a great song without a visual? Directed by Reid TV, Str8Jacket video was shot in NYC.