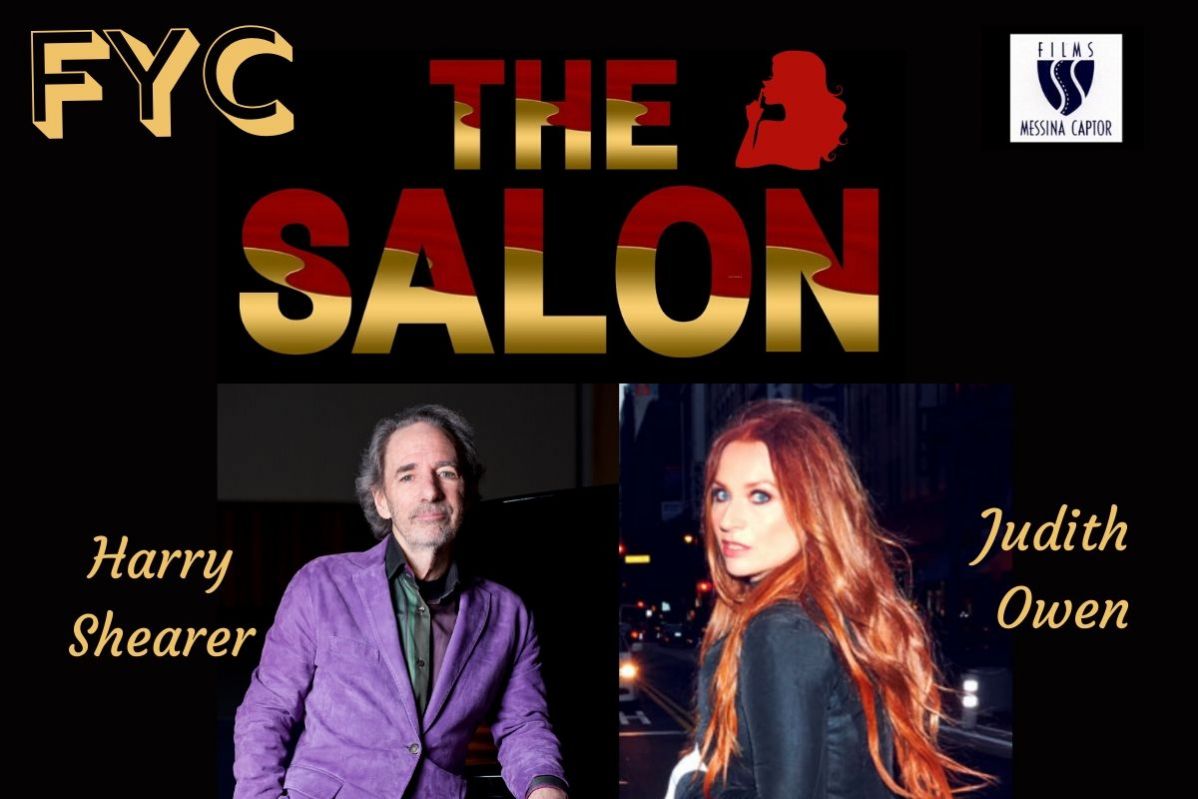 Messina Captor Films submitted husband and wife team Harry Shearer and Judith Owen for their contributions to The Salon. Shearer was entered in to the For Your Consideration campaign for Outstanding Actor in a Short Form Comedy or Drama Series. Owen was submitted for Original Main Title Music. (The Salon also is up for Emmy® consideration as Outstanding Short Form Comedy or Drama Series.)

"I am honored that the combined genius and talents of Harry and Judith have joined me again in this series. We first worked together in my award - winning film 'A Couple of White Chicks at the Hairdresser,'" said Messina Captor.

More on EntSun News
Shearer reprised his role from the prequel in The Salon, where he plays a "ghostly" character with strong opinions about his former salon.

Shearer, with over 172 acting credits according to IMDB, is perhaps best known to the television and film community for his work in The Simpsons, Saturday Night Live, Laverne and Shirley among many others. No stranger to the Primetime Television Academy Emmy® Awards, Shearer was a 1989 winner for Outstanding Voice-Over Performance for his many roles in The Simpsons. He also has been nominated for Saturday Night Live (1975) and America 2- Night (1978) for his Outstanding Writing in a Variety or Music Program. This is Spinal Tap continues to be a fan favorite with Shearer often reprising his role, as Derek Smalls. (IMDB)

Judith Owen, has been known as the soulful singer behind the music and lyrics of The Salon. Lending her talents and the title track of SHE'S ALRIGHT and HERE. These songs are interwoven within the episodes of The Salon. Owen most recently released a new album THE HERE AND NOW. Also, Owen announced this on her website: "Thrilled to announce 'The Here and Now' is available as a "thank you" gift to all my FFS! friends and fans who inspired me to write and perform these weekly songs about what we're seeing and experiencing right now." (JudithOwen.net)

More on EntSun News
"Having a husband and wife in consideration for an Emmy® is both exciting and poignant at the same time," commented Roxanne Messina Captor. Who also mentioned, "As long - time friends - it has been a pleasure to see how Harry and Judith are in sync with each other in real life which transcends to how the music complimented the script of The Salon."