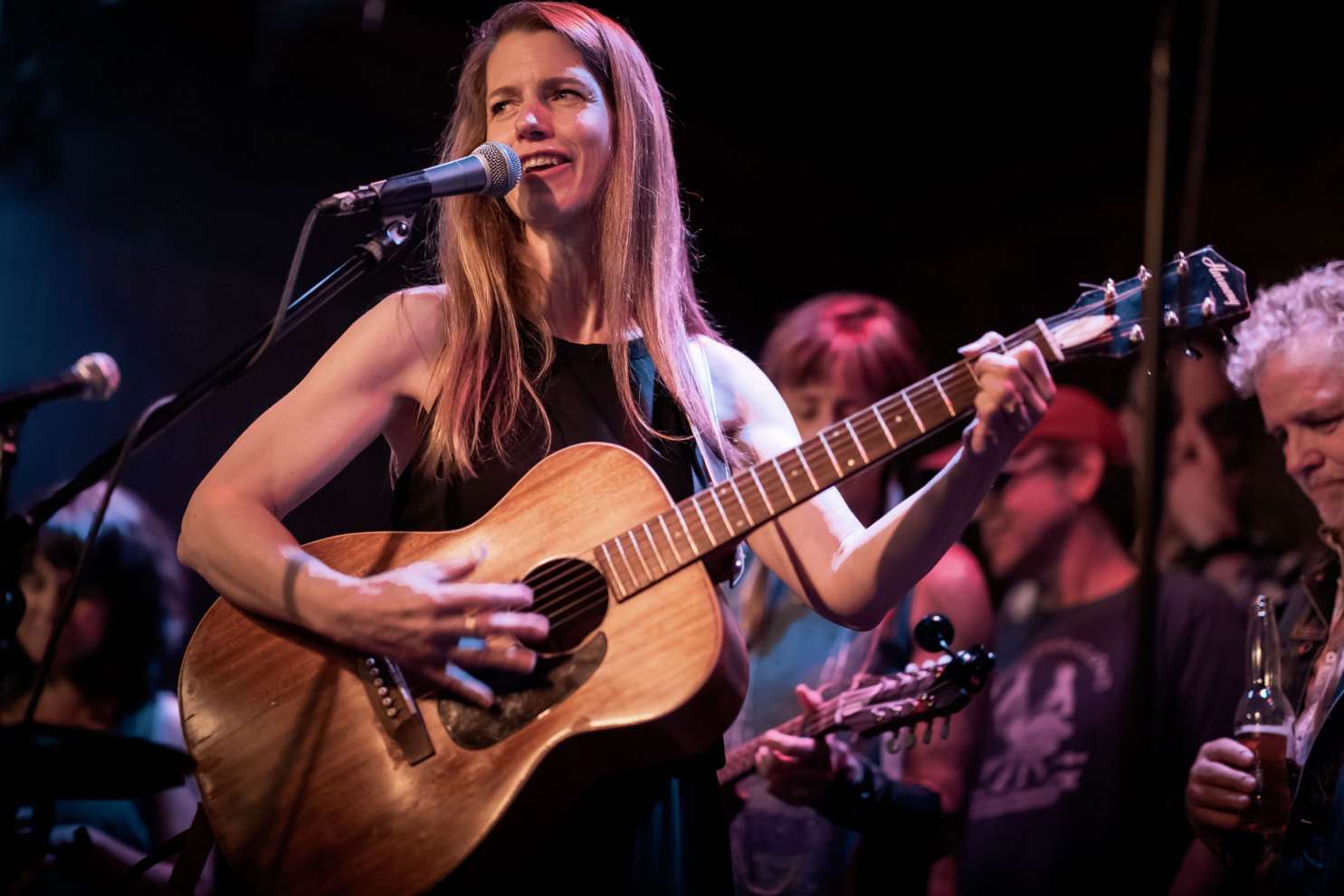 Experience the extraordinary in the everyday through photo, haiku, and original music.
OAK PARK, Ill. - EntSun -- Singer/songwriter Jenny Bienemann releases her first-ever photograph and haiku project: "Haiku Milieu: Photographs and Haiku For You, Wherever You Are" in a 2-cd audiobook and soundtrack set.

The "Haiku Milieu" book and preview of the soundtrack sold out its first printing.  The Local Honey Haiku Milieu Concert celebrates the debut of the 2-CD Haiku Milieu Audiobook and full 15-song Soundtrack, along with the second printing of the first edition.

More on EntSun News
"Restoring a sense of wonder in the world by finding the extraordinary in the everyday is my mission as an artist," says Bienemann.

Bienemann created the 70-minute audiobook inspired by the national movement to increase access to the visual arts for the sight impaired, developing the format with Chicago Lighthouse.  The audiobook features Bienemann reading her haiku, describing her photo, and then reading her haiku again.

The audiobook is underscored by a 70-minute instrumental soundtrack comprised of Bienemann's original acoustic tunes and remixes by Mikhail Fiksel, aka DJ White Russian. Enveloping each haiku in a meditative, ambient soundscape, the Haiku Milieu soundtrack is the perfect backdrop for reading the book, gatherings of family and friends, and personal reflection.

More on EntSun News
Haiku Milieu was supported in part by a generous grant from the Illinois Arts Council. (http://www.arts.illinois.gov/.)  The book, audiobook, and soundtrack are available for streaming at Audible, Apple Music, Amazon, and Spotify.  Physical copies can be purchased through jennybienemann.com.