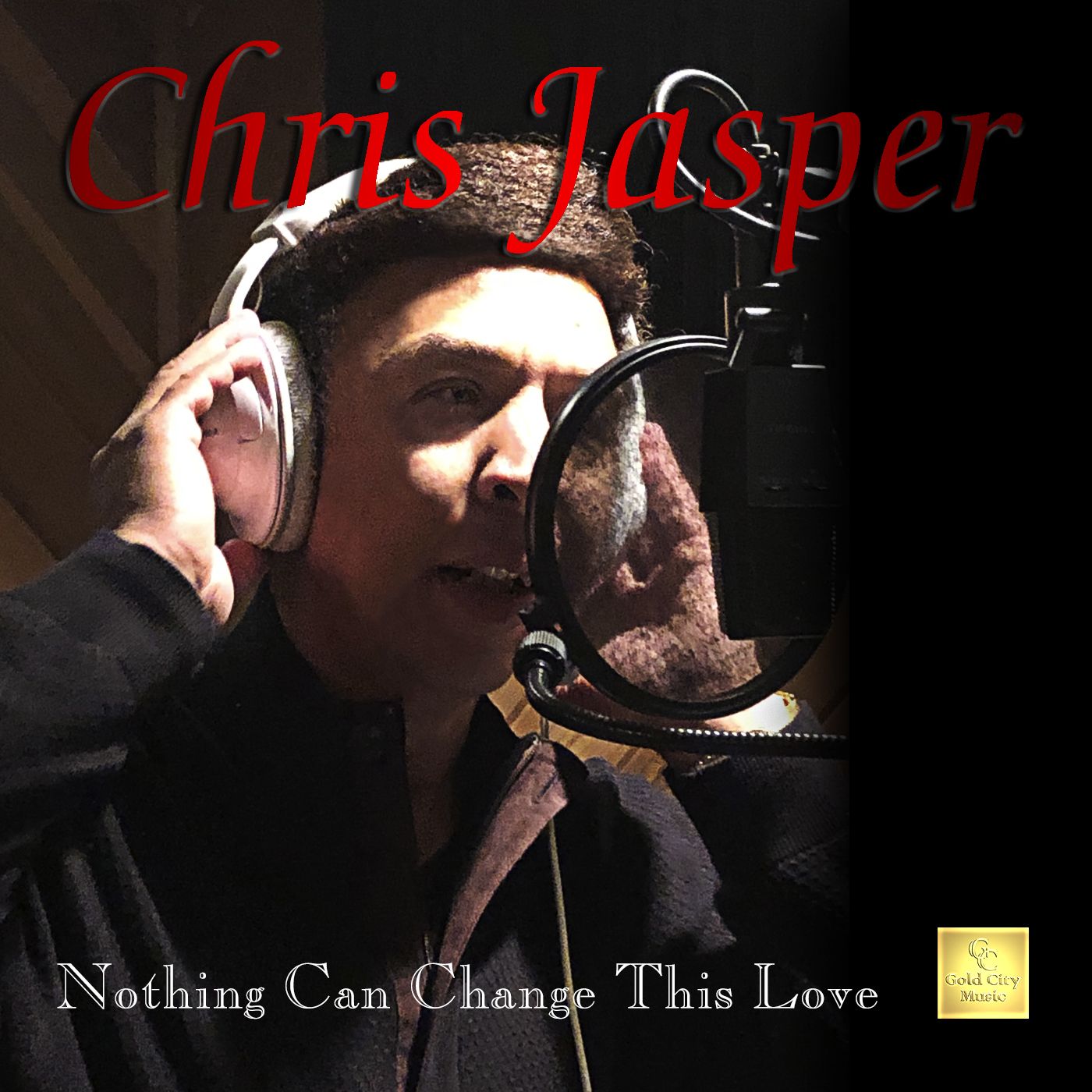 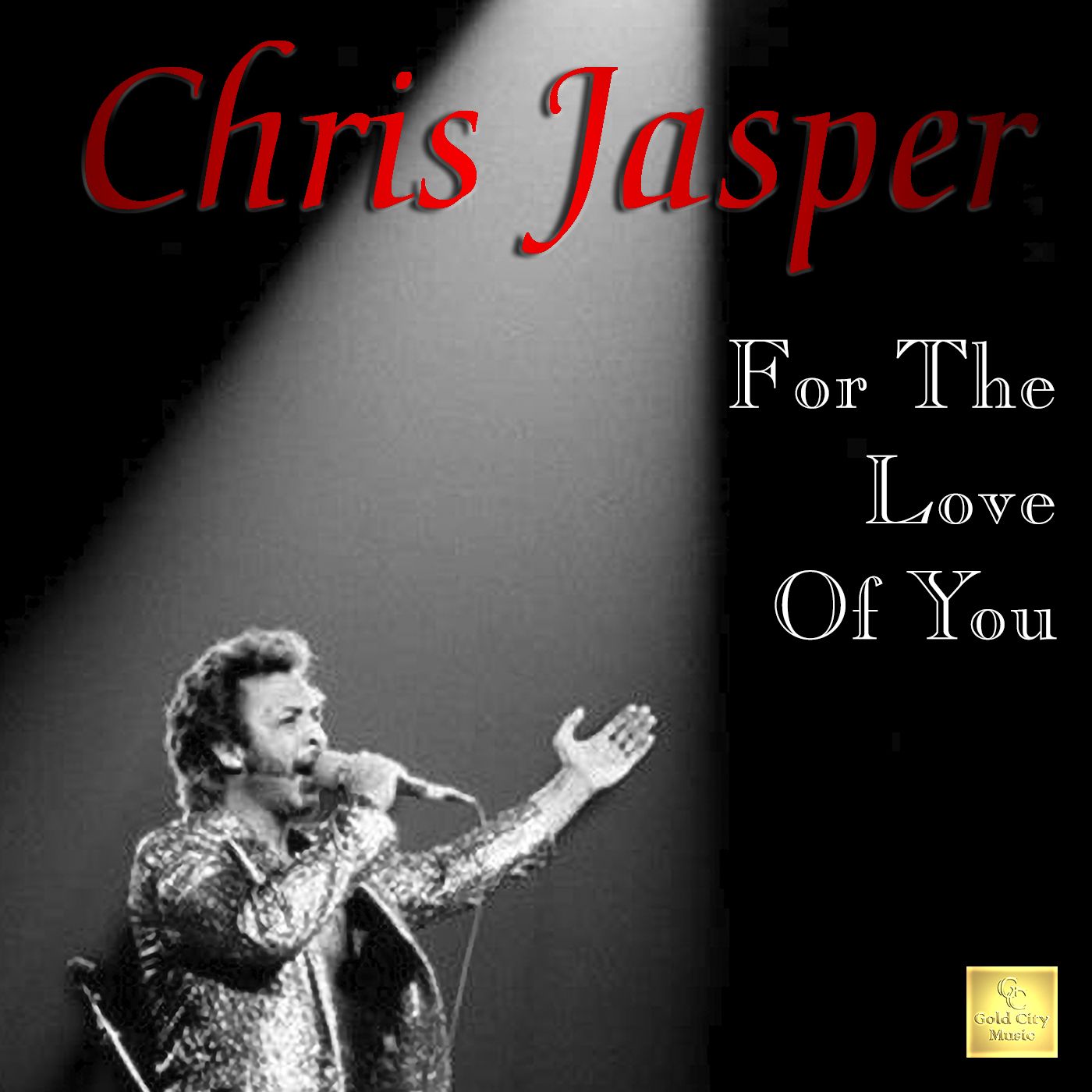 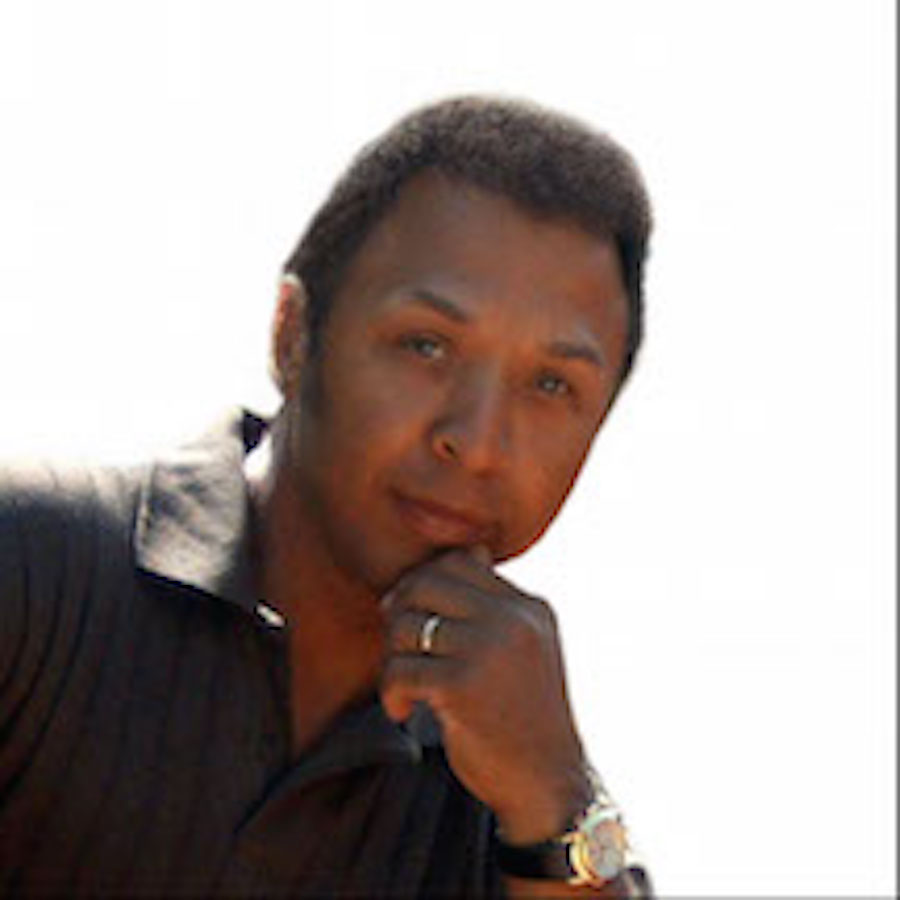 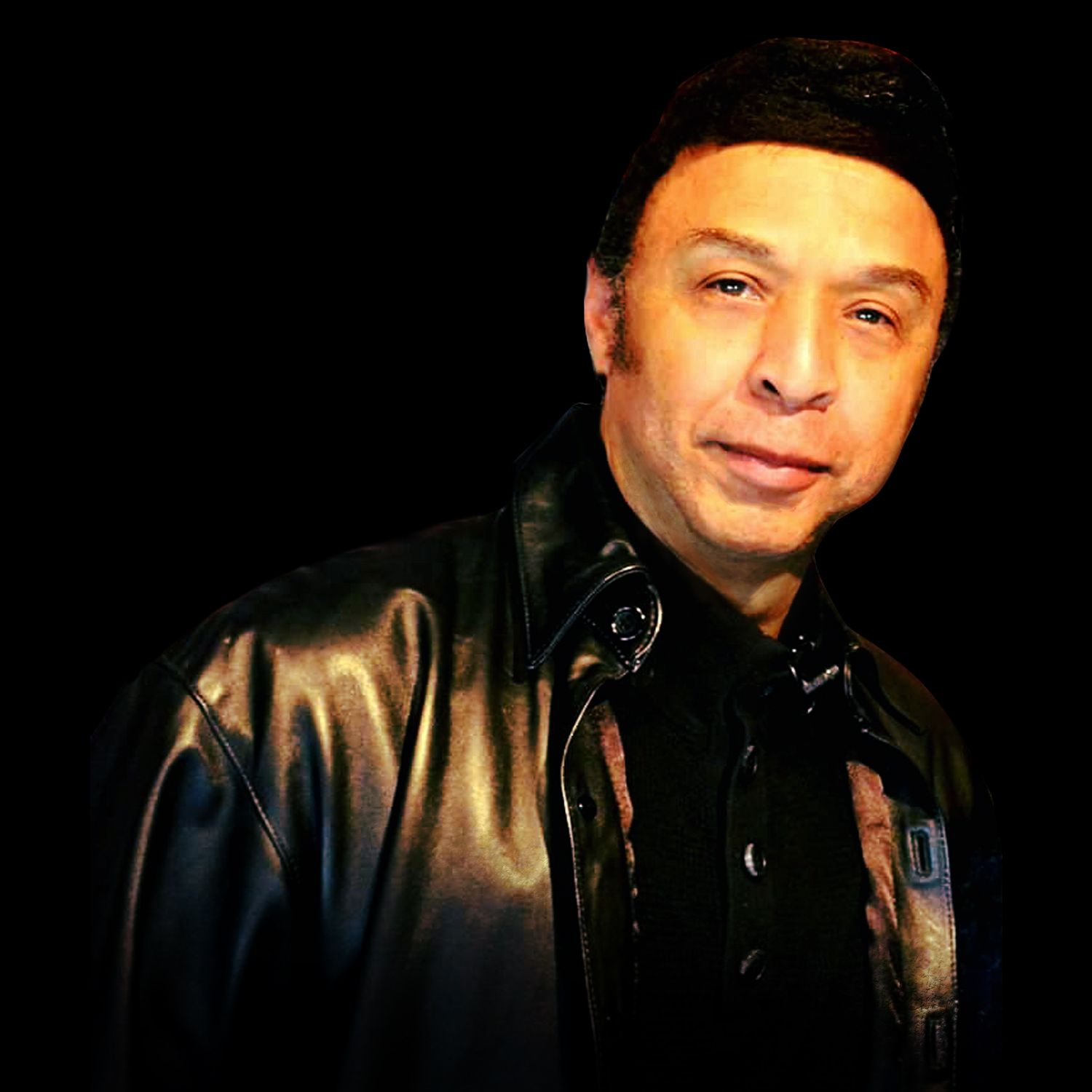 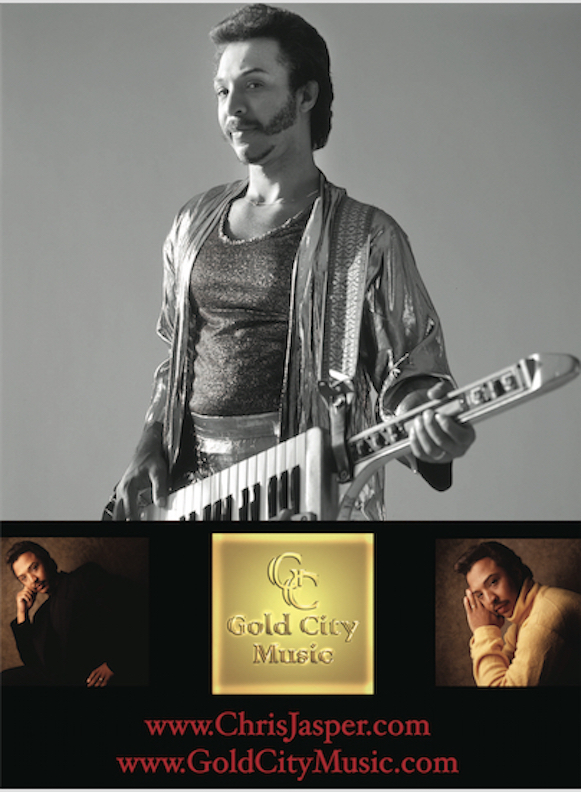 "Since I was a kid, Sam Cooke was a big influence on me. I thought it would be a nice tribute to cover one of his classic songs and arrange it in my style. I also think it's important to reintroduce some of the great soul music of the past to today's audience"
NEW YORK & LOS ANGELES & LONDON - EntSun -- CHRIS JASPER was a member and the primary songwriter for the ISLEY BROTHERS from 1973 through 1983 and ISLEY-JASPER-ISLEY from 1984 through 1987. In 1988, Chris Jasper went solo and has since released 15 self-contained, self-produced albums with the same soulful R&B and Funk sound he created for the Isleys.

"Nothing Can Change This Love" ... a soulful rendition of the Sam Cooke classic ... is the new single from Chris Jasper's forthcoming album "For The Love Of You"…his 16th solo album!

"Chris interprets the song as a slow dancing love ballad -- the kind where you want to hold someone tight on the dance floor."  - Chris Rizik, Soultracks

Chris has just released "a rather special version of Sam Cooke's 'Nothing Can Change This Love' ...Wisely Chris doesn't try to mimic the wonderful original, rather he gives it his very own unique treatment but at the same time manages to retain the simple, soulful beauty of Sam's version. It's rather special..."  Bill Buckley, Soul and Jazz and Funk

DOWNLOAD "NOTHING CAN CHANGE THIS LOVE" BY CHRIS JASPER ON iTUNES

DOWNLOAD "NOTHING CAN CHANGE THIS LOVE" BY CHRIS JASPER ON AMAZON

In his soon-to-be released album, "For The Love Of You," Chris goes back into his catalogue of songs and puts a new spin on some of the biggest hits Chris wrote for the Isley Brothers. The new album also includes soulful arrangements of some R&B and Pop classics, includng Marvin Gaye's "God Is Love" and Van Morrison's "Have I Told You Lately."

"For The Love Of You" is scheduled for a late April release date.

More on EntSun News
Chris demonstrates how he put together some of the most famous Isley Brothers music: