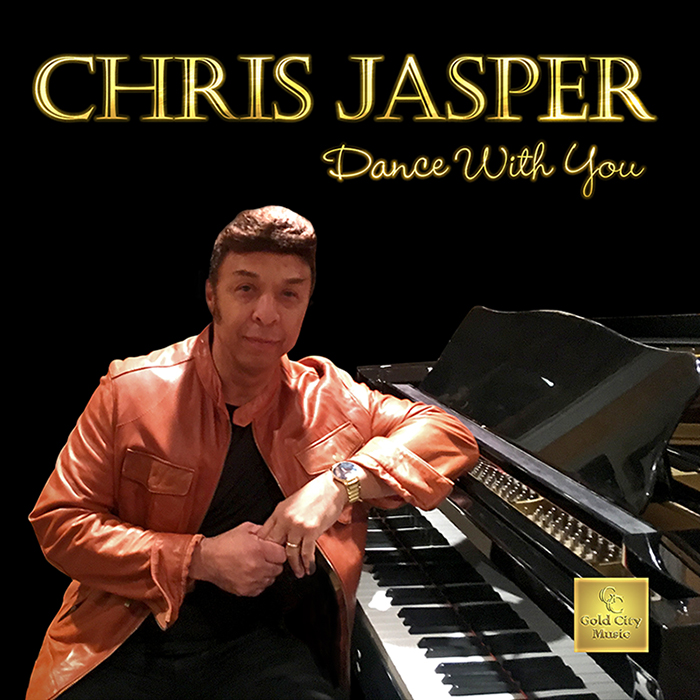 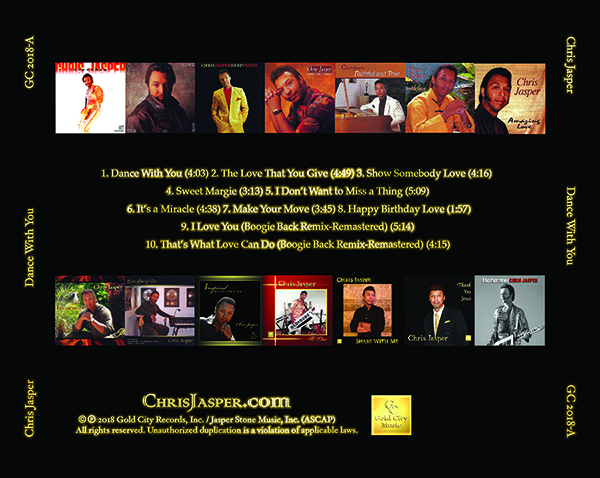 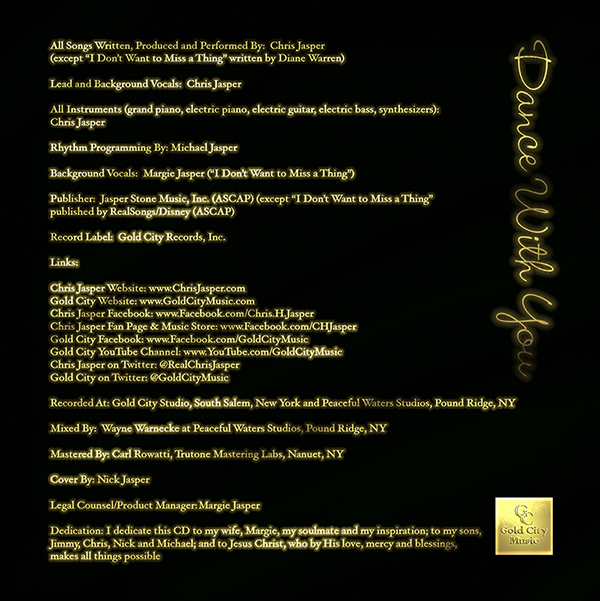 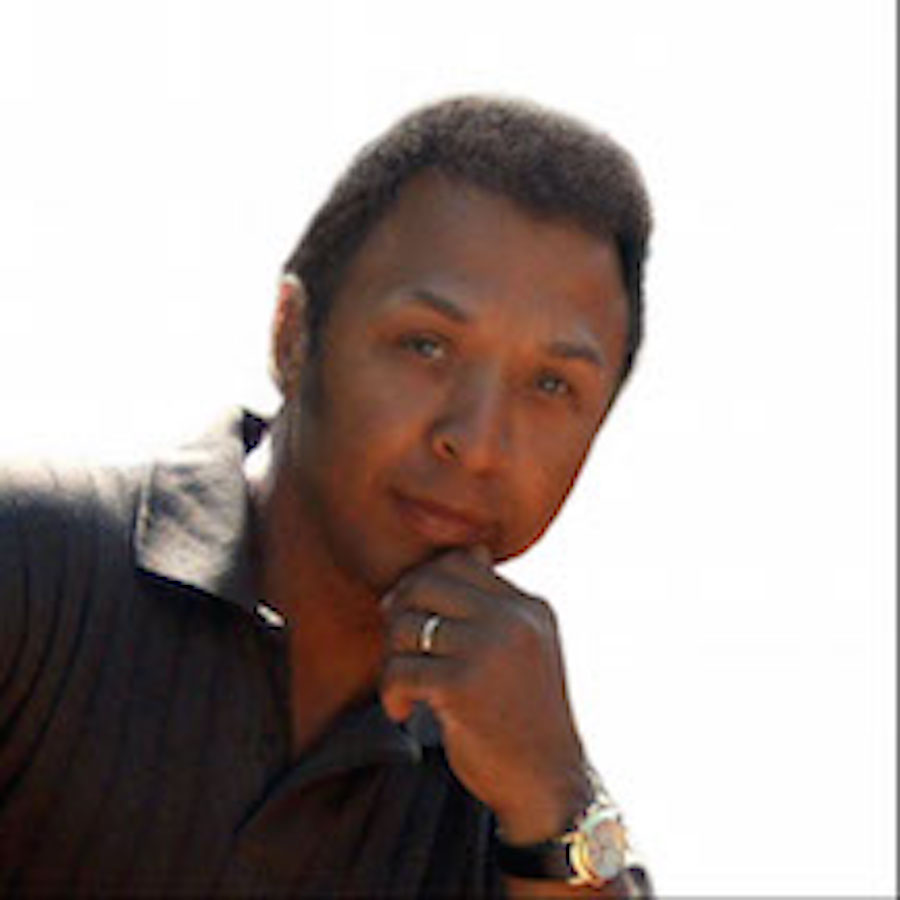 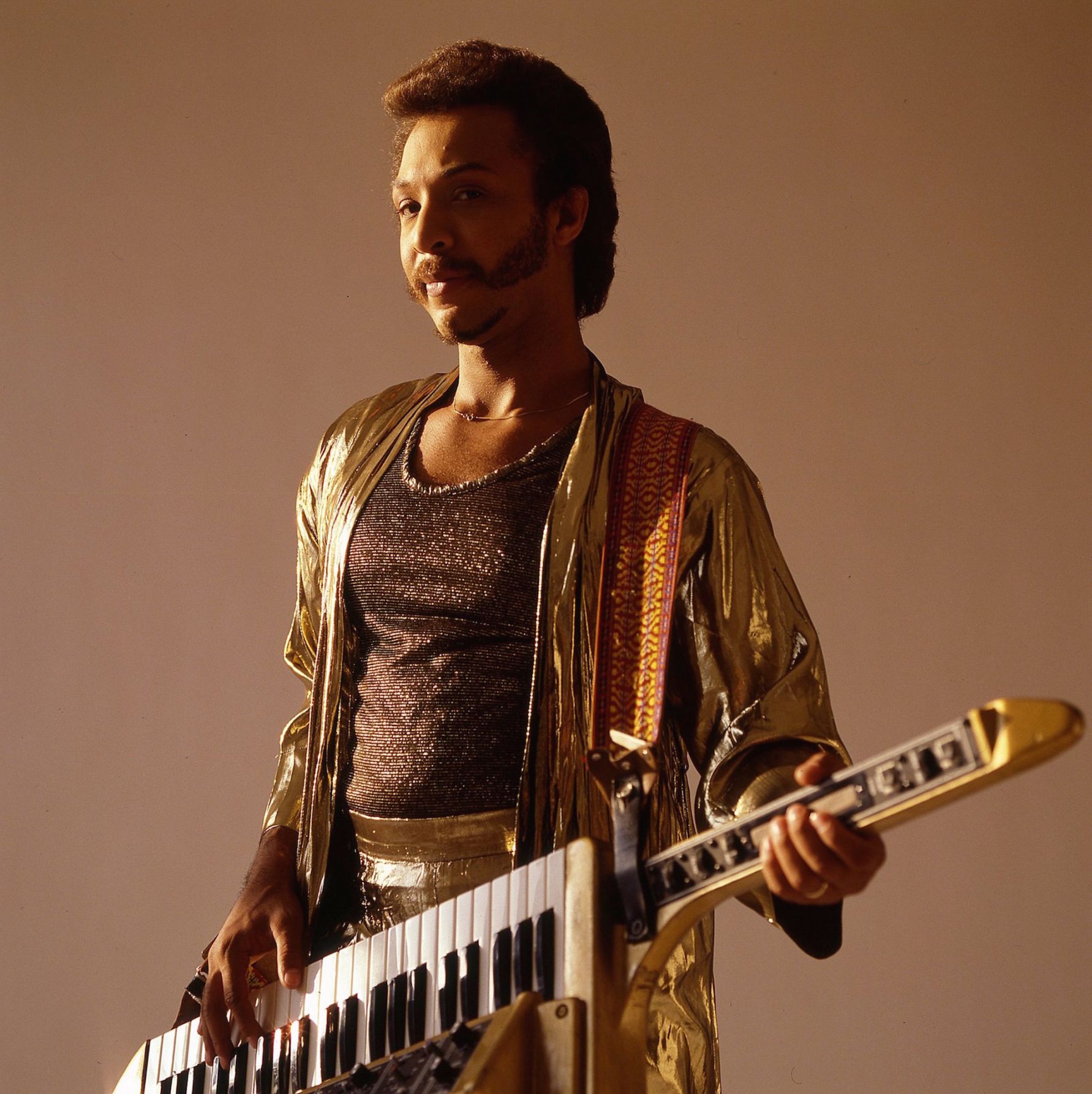 CHRIS JASPER brings back Soulful R&B and Funk Music with his new CD "DANCE WITH YOU" ... "Dance With You" debuted as the ALBUM OF THE MONTH on Soultracks.com.
NEW YORK - July 3, 2018 - EntSun -- CHRIS JASPER … New Music from Former Isley Brother, Grammy Lifetime Achievement Award Recipient and Rock & Roll Hall of Fame Inductee

CHRIS JASPER brings back SOULFUL R&B and FUNK with his new CD Release "DANCE WITH YOU" ... the JULY ALBUM OF THE MONTH on Soultracks:

"DANCE WITH YOU" includes 10 tracks of ballads, funk and midtempo dance tracks along with positive uplifting messages ... it's just what you would expect from Chris Jasper!

FEATURING ...
With the release of "Dance With You," Chris Jasper continues his familiar and award-winning musical style...reminiscent of the  music he wrote and produced for the Isley Brothers, Isley-Jasper-Isley and his solo music.

More on EntSun News
LISTEN TO THE MUSIC HERE:
chrisjasper.hearnow.com/dance-with-you

"Dance With You" is Chris Jasper's 15th Solo Album since his time as a member of the Isley Brothers (1973-1983) when Chris was primarily responsible for writing, arranging and producing the Isley Brothers music during their "gold and platinum" years, as well as being the primary writer/arranger/producer of the music for his spinoff group,  Isley-Jasper-Isley (1984-1987), before embarking on his solo career and starting his independent label, Gold City Records.

Chris talks about his musical career with the Isley Brothers in "An Afternoon With Chris Jasper in the Sony Music Legacy Lounge"...

View Chris Jasper in "An Afternoon with Chris Jasper in the Sony Music Legacy Lounge" where Chris discusses his musical background, his unique sound, and demonstrates how he created music for The Isley Brothers, Isley-Jasper-Isley, and his own solo music.