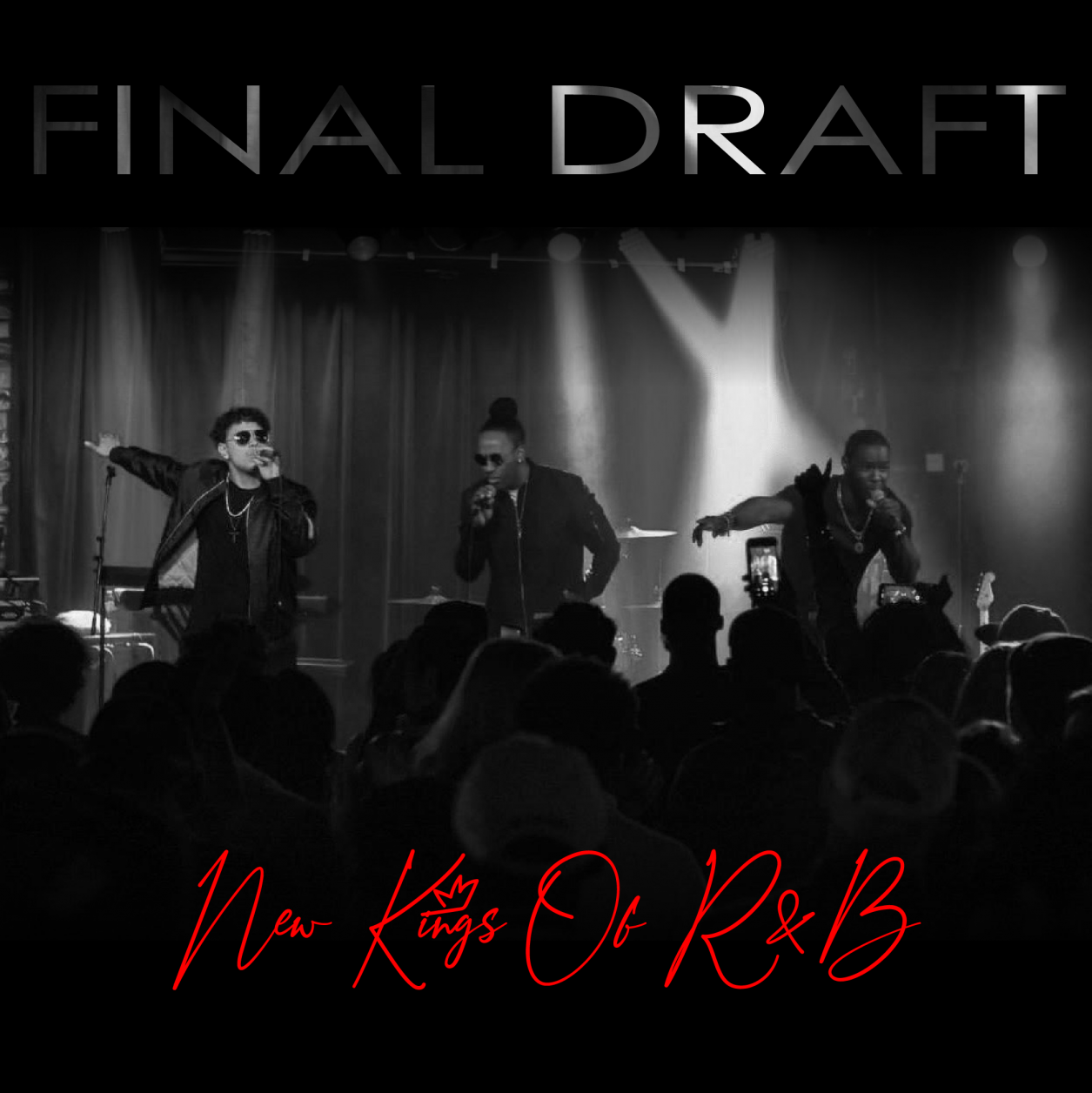 ATLANTA - EntSun -- Music is the key to life and Final Draft has your soundtrack with the release of their highly anticipated EP 'New Kings of R&B'. 'New Kings of R&B', releasing September 1st via Earl Jam Productions, will showcase their amazing vocal abilities and range as well as their other talents as producers and songwriters.

'New Kings of R&B' is a breathtaking display of raw talent with astounding vocals and lyrical prowess with songs that are sure to be classics. 'New Kings of R&B' will take you through a journey of life and love with smooth ballads and sultry mid-tempos.

Lucky states, "We are here to show our staying power in this industry and let everyone know why we are the new kings of R&B." Divine states, "We have always paid homage to the artists who have came before us and helped pave the way. With this EP, we just want to keep the sound of R&B alive." Voice states, "This is our 1st project and our fans have been begging for it."