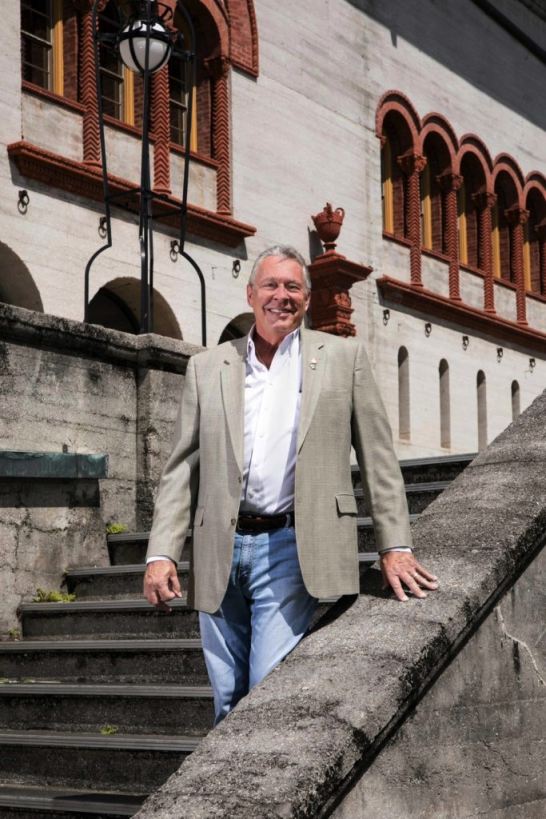 An innovative alternative to tax incentives, the Fund is designed to revitalize production in the Sunshine State by providing capital at superior rates and conditions to independent feature films and limited episodic television series in the $2 million to $8 million range. It is intended to not only attract projects from out of state but also stimulate indigenous production and support aspiring Florida filmmakers and emerging Florida-based production companies who are transitioning to higher creative and budget levels.

More on EntSun News
"Beginning several years ago, we subscribed to the concept of creating Florida-centric evergreen funds to stabilize and grow production on a regional basis," says FFP executive director, Chris Ranung. "South Florida Film Fund One will open the door to renewed film and television activity in our southern counties. We are enthusiastic about being selected as an advisor to this important undertaking."

Feature Florida Partnerships was formed to address the flight of feature film and television projects away from the Sunshine State. The FFP collaboration with South Florida Film Fund One LLC will coincide with a $3 million subscription offering scheduled for mid-September. Contact Chris Ranung at chris@featurefloridapartnerships.org for additional details.