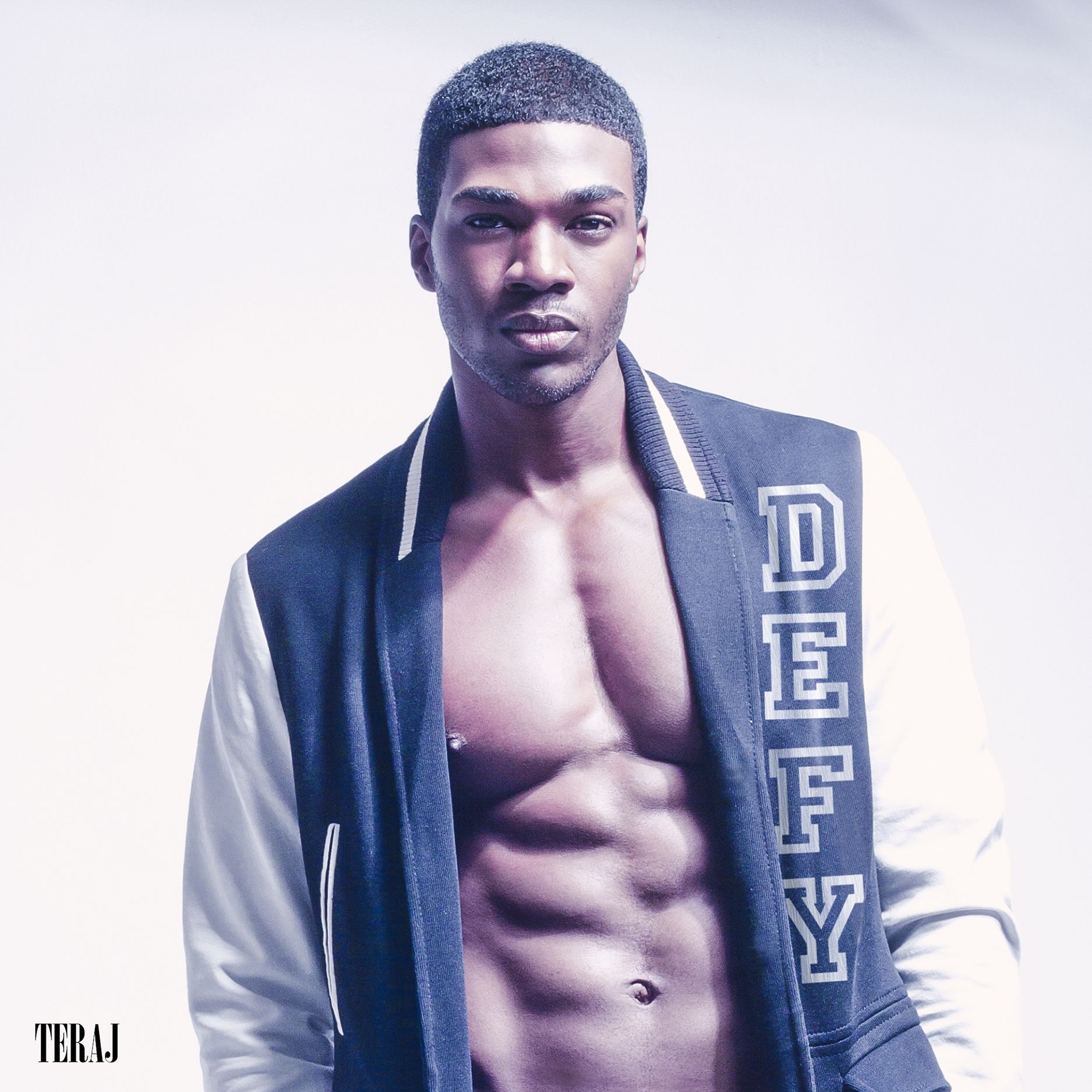 "An upbringing full of overcoming obstacles is the driving force behind the album." – Teraj
NEW YORK & TORONTO - EntSun -- After 2 years of dedication, crafting a genre-blurring genus of pop, fusing R&B, soul and EDM, Miami-born and NYC-based singer, model and TV personality, Teraj releases his highly anticipated album, DEFY. With tracks engineered by the team behind Calvin Harris' song "Blame" the album features production by Danny Bobby (Young Thug, Rich The Kid), Al Sween (Akon), Vezzo, The Culture and Teraj himself. The album was released on all DSPs May 31, 2019.

The former resident performer at Manhattan's trendy Iguana Lounge landed performances in Rome, Montreal, and at this year's Toronto Pride Festival, where he'll be performing on June 22nd and 23rd, solidifying Teraj as a rising international sensation. Teraj is also a Cornell graduate who wrote, arranged, and co-produced all of the tracks for his album. Capitalizing on his previous success as a social media influencer, NYC model, and real estate agent, with numerous appearances on Bravo's hit reality show Million Dollar Listing New York, Teraj has produced an album that's as uplifting and transparent as his public persona, boldly defying expectations and showcasing the full force of his voice.

More on EntSun News
"The feeling of diving deeper, deeper than the surface. My true self brought out, brought out to manifest. There's nothing better than living, living in my purpose. Or more rewarding than freedom, the freedom of being myself..." Teraj sings in the chorus of DEFY's closing track, "Freedom", which was engineered by Arthur Indrikovs and Seb Berrios, the team behind Calvin Harris' "Blame".

Teraj states "An upbringing full of overcoming obstacles is the driving force behind the album, DEFY. These songs celebrate triumph over adversity, while touching upon self-love, acceptance, and the journey of coming into my own. I want listeners to bop hard when they hear my songs but ultimately take something away from the music when they pay attention to the lyrical content. I hope these songs inspire confidence and fearlessness in listeners to be true to who they are."

DEFY is available to stream on all digital streaming platforms: https://ffm.to/defy

DEFY is a genre-blurring genus of pop, fusing R&B, soul and EDM, that showcases Teraj's powerful vocals and astonishing range, songwriting chops and the creation of his own unique and refreshing sound. DEFY completes the storyline introduced by his first EP, DEFY, Pt. 1 (released in 2018) and is comprised of eight (8) tracks, all written by Teraj.

More on EntSun News
Aurthor Indrikovs and Seb Berrios, the team behind Calvin Harris' song "Blame", engineered six of the eight tracks on the album, while DEFY's production was handled by Danny Bobby (Young Thug and Rich The Kid), Al Sween (Akon), Vezzo, The Culture and Teraj himself.

DEFY was released on iTunes, Spotify, Google Play and all DSPs on May 31st.

With 3 music videos in post-production for the album and appearances and shows planned for Summer 2019. Teraj is poised to emerge as one of music's newest stars with a sound and style of his own.