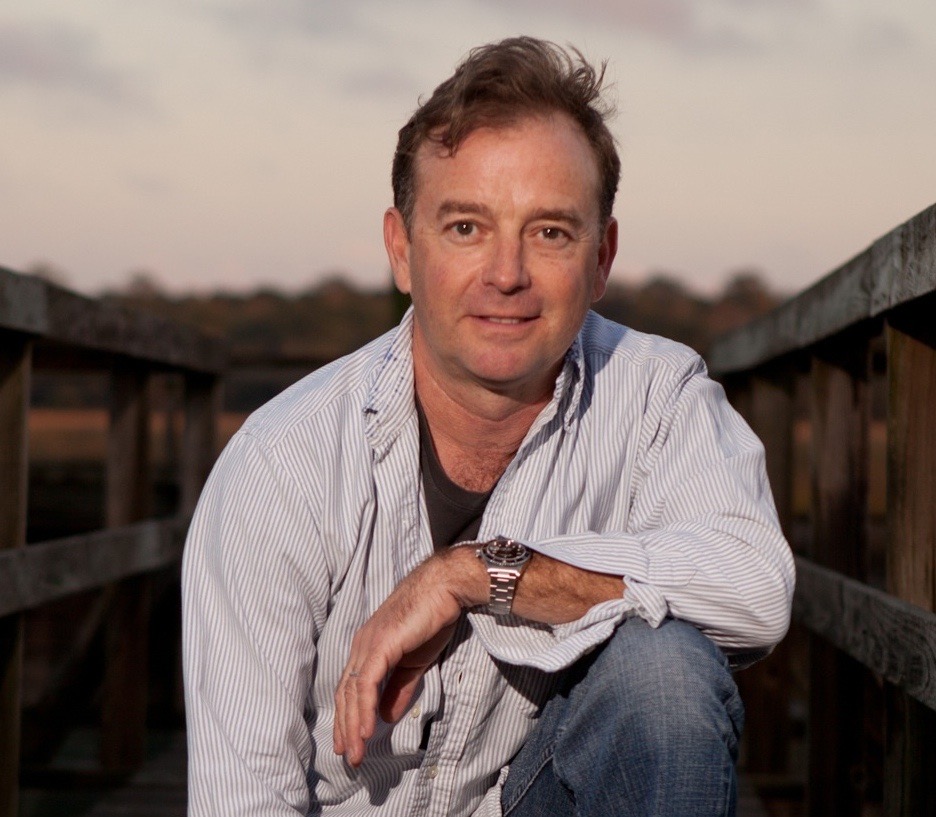 Oscar and Emmy Winning Sound Designer/Editor to be honored at the 14th Beaufort International Film Festival for Career Achievement in Film and Television
BEAUFORT, S.C. - EntSun -- The Beaufort Film Society is pleased to announce that Oscar, BAFTA, and Emmy winning Sound Designer/Editor Eugene Gearty will be presented the Pat Conroy Lifetime Achievement Award at the 14th annual Beaufort International Film Festival. The festival takes place February 18-23, 2020 with the Red Carpet Reception and Awards Gala taking place on Sunday, February 23rd at the University of South Carolina, Beaufort, Center for the Arts, Beaufort, SC.

"Eugene's body of work in the film and television industries over nearly four decades is extraordinary. He was one of the first digital sound designers/editors in the industry. He has worked with some of the best Directors in the business, Martin Scorsese, Ang Lee, Spike Lee, the Coen Brothers to name a few. Eugene is legendary in the movie world of 'sound'. We are very honored to present the Pat Conroy Lifetime Achievement Award to Eugene Gearty for his unparalleled contributions to the art of filmmaking," stated Beaufort Film Society President Ron Tucker.

More on EntSun News
"The award is named for Best Selling Author and Academy Award nominated Screenwriter Pat Conroy who was a long time resident of Beaufort, SC before his death of pancreatic cancer in March 2016. Beaufort's long film history began with Pat when his novel The Great Santini was made into a feature film and shot right here in Beaufort," stated Rebecca Tucker, Co-Director of the Beaufort International Film Festival.

Eugene Gearty graduated from the Berklee College of Music in Boston, MA in 1982 and since 1983 has created an award winning career in producing quality sound effects for film and television. He possesses a lengthy list of credits such as The Wolf of Wallstreet, Eternal Sunshine of the Spotless Mind, Do The Right Thing, O Brother, Where Art Thou?, the Brian Wilson biopic Love & Mercy and Mary Poppins Returns. Gearty won the Academy Award for best achievement in sound editing on Martin Scorsese's 2011 film Hugo. He received two other Oscar nominations for Gangs of New York and Life of Pi. He was awarded an Emmy for his work on the HBO series, Boardwalk Empire. Most recently, Eugene just completed work as Sound Editor/Mixer on another Martine Scorsese film, The Irishman.

For more information about the 14th Annual Beaufort International Film Festival, visit beaufortfilmfestival.com. The festival is produced by the Beaufort Film Society.

The Beaufort Film Society is a nonprofit, 501 (c) 3, member-supported organization, dedicated to providing the highest levels of entertainment and education to the public from all areas of the film industry.