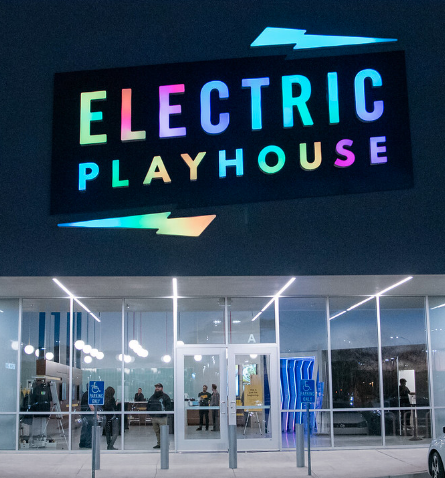 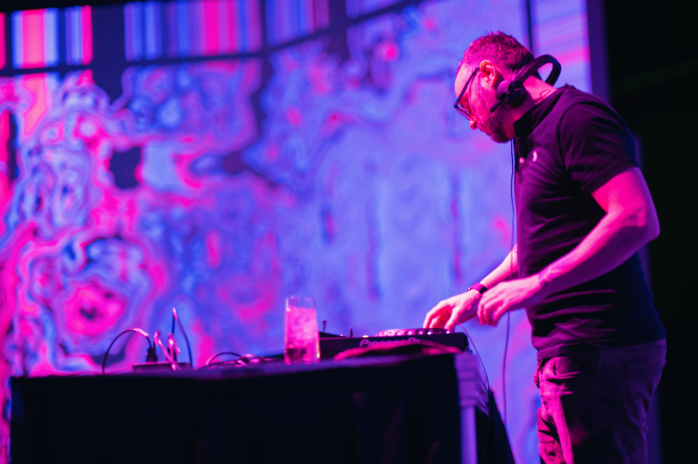 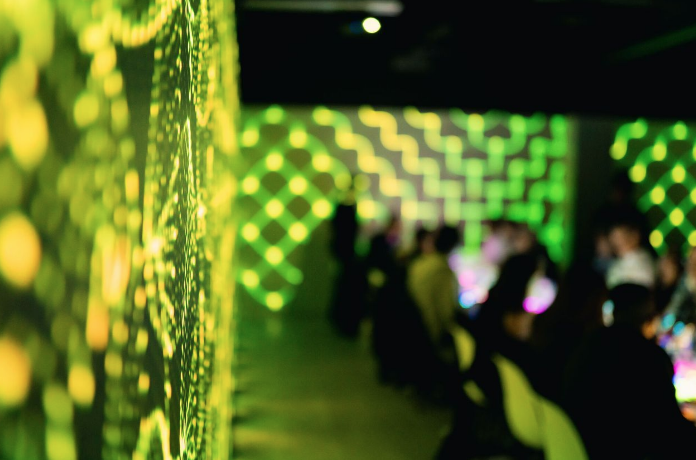 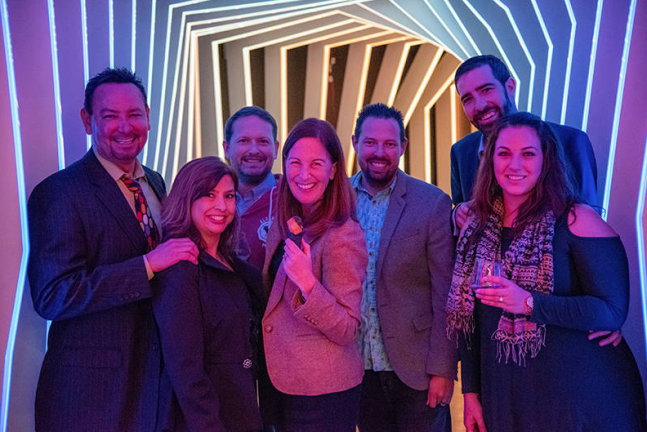 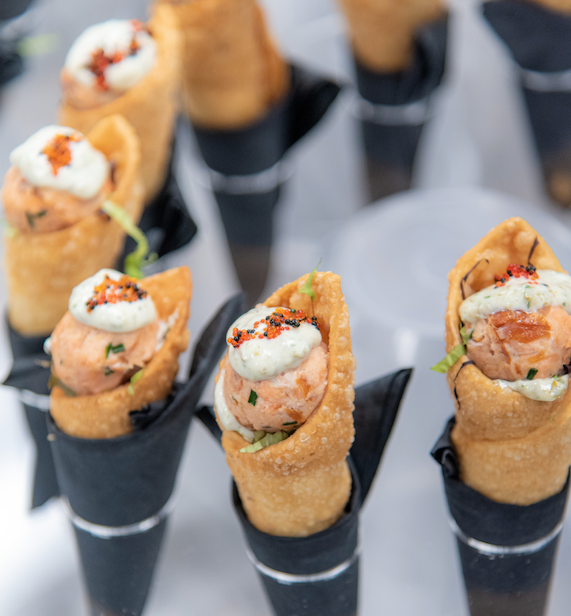 With entertainment starting to re-emerge in Albuquerque - all eyes are on this local immersive gaming and dining experience
ALBUQUERQUE, N.M. - EntSun -- Doors will officially be opening to the public with the Immersive Gaming Experience: SPACE RECON and Immersive Dining: SPACE CRUISE DINNER on June 2nd - with a Sneak Peek VIP Event on the evening of Friday the 28th (See how to be invited below).

After more than a year of being closed, the final piece of New Mexico finally reopens… Entertainment!

Electric Playhouse first opened its doors February, 2020. After only one month they, along with most of the world, were told to close up shop until the "all clear" was given. Fifteen months later and they have been cleared for re-launch - and they couldn't be more excited.

Over the last year, Electric Playhouse never stopped creating. They took the downtime as an opportunity to develop new safety and cleaning protocols, dubbed the PLAYitSAFE initiative - which includes the deployment of a cleaning robot, with the help of Albuquerque's Build With Robots. They also developed new immersive gaming and dining experiences that take visitors to a whole new level, SPACE. Grabbing the attention, and partnership, of the NM Film Office, the SPACE RECON experience and SPACE CRUISE DINNER transport you somewhere unforgettable.

More on EntSun News
"We have been representing ABQ's art and tech community throughout the country for more than a decade - and now more than ever New Mexico is where everyone is talking about." John-Mark Collins, one of the founders of Electric Playhouse, commented on the attention that New Mexico has received recently for the notable technological and artistic development projects that have emerged. "I believe the national attention we are getting is going to continue because of a strong community culture that has fostered some really great local companies, organizations, and partnerships."  Electric Playhouse has partnered with New Mexico United, Marble Brewery, and several other local brands.

To celebrate, they will be hosting an exclusive Sneak Peek VIP Event for influencers and media on the evening of Friday the 28th. This event is going to showcase the full experience of Electric Playhouse - with a catered menu, full bar, and the Space Recon experience and games throughout the Playspace. If you'd like to be invited to the party, visit ElectricPlayhouse.com/VIP and submit the form to be selected. This event is exclusive to influencers of all kinds and media.