Dominic Pace Signs On For Feature Film With Disney Plus 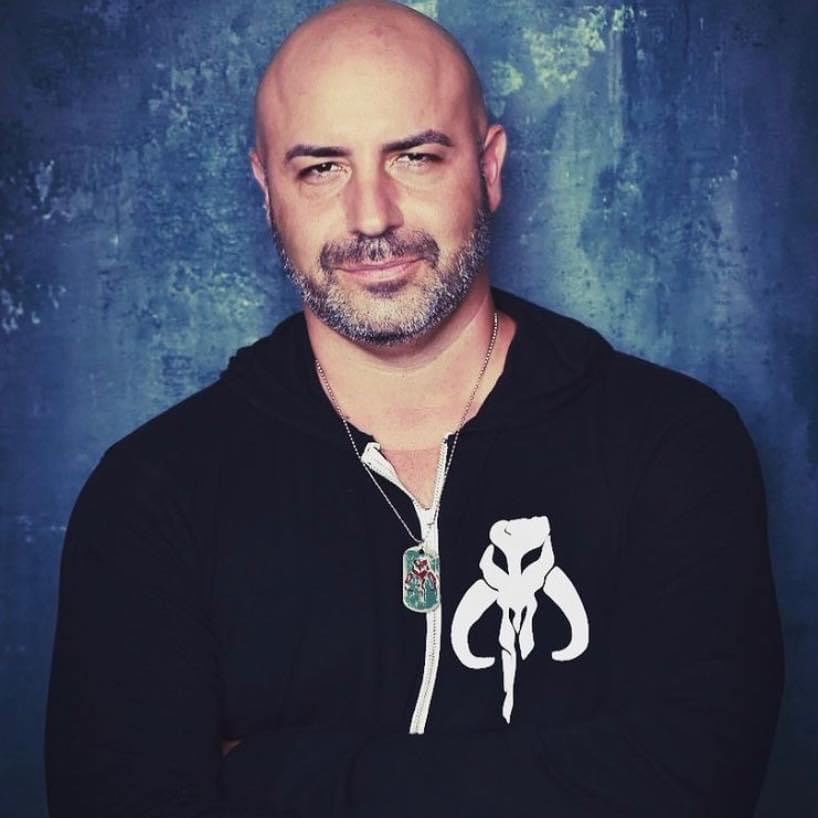 Veteran Actor, Dominic Pace, joins the cast of Chang Can Dunk Written and Directed By Jingyi Shao
LOS ANGELES - EntSun -- Veteran Character Actor Dominic Pace has been cast in a supporting role for Disney Plus in Chang Can Dunk. In Chang Can Dunk, a 16-year old, constantly marginalized, not-popular high school kid and wannabe basketball player becomes obsessed with the idea of learning to dunk, all in an effort to best the school's basketball star, Matt — and hopefully win the adoration of the very pretty Kristy. Dominic plays  Mr.Bennevido in the upcoming project and is excited to be part of the popular franchise.

The feature will be produced by Lena Waithe and Rishi Rajani's Hillman Grad Productions along with Brad Weston and Negin Salmasi.

Pace became a Fan Favorite for the Star Wars Franchise with a very small, but popular appearance as "Gekko" The Bounty Hunter in the hit series, The Mandalorian for Disney Plus.

More on EntSun News
During the pandemic in 2020, Pace toured local Comic Book Shops in over 40 US states where he gave a percentage of his autograph sales to small businesses. Through his tour, he managed to raise over $12,000 for various charitable organizations, along with raising over $30,000 for over 50 Comic Book Stores.

Star Wars fans will have the chance to own a Licensed Lucasfilm Product this January with Pace's character on the item.

Pace is repped by Tahir Abunadi of Engage Artists, and Christina Scott of CA Talent.  His next National Appearance will be on Days of our Lives on October 20th.