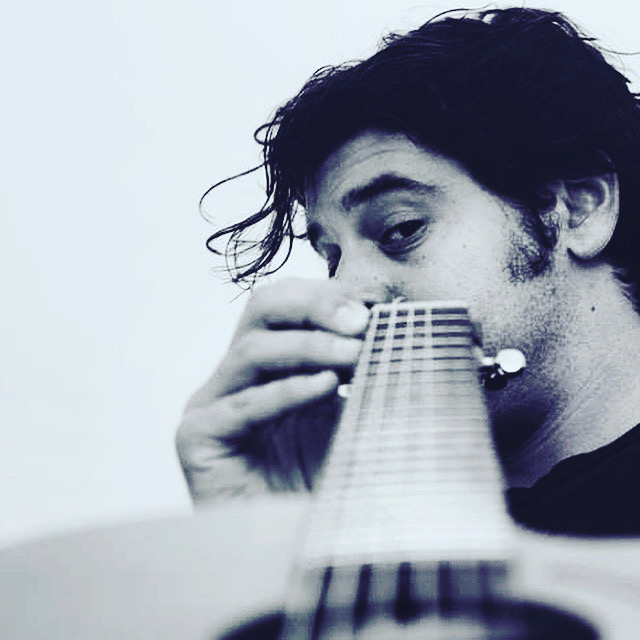 'Skeletons' from John Jauch is now available where songs can be downloaded
VERNON HILLS, Ill. - EntSun -- Irish playwright George Bernard Shaw once said that "if you can't get rid of the family skeleton, you may as well make it dance."

He's also a prolific independent musician with a growing YouTube following who just released his latest single, "Skeletons," via his indie rock music project The Hawthorne Effect. Skeletons is the second single to be launched as part of Jauch's second album, which he is releasing one track at a time. The first track, "Simulacra," was released July 13. The new album comes nearly nine years after his debut full length, "Awakefulsleep."

More on EntSun News
Jauch's style as a singer-songwriter is to create relatable and inspiring music with lyrics that infuse themes of recovery from trauma with truths about the human experience. In the tradition of Brene Brown, he works hard to remain humble, authentic, and vulnerable.

He considers himself a work in progress and a tour guide for those who have become lost, stuck, and wandering a nervous, confusing, and painful circular path through a seemingly endless hell.

"I really can't take credit for my song writing process but I firmly believe all my music arises out of my deep desire to deshame, demystify, and destigmatize the entirety of our collective human experience," he said. "In many ways, my job as both a therapist and a musician is to bring awareness and acceptance to the darker sides of humanity and bridge the gaps between where we are and where we want to be."

His work, he said, is challenging, yet rewarding. To cope with the flood of information he takes in every day, he turns to songwriting. Music and art are the vehicles that allow him to share the thousands of stories he has heard with the masses without compromising his clients' confidentiality.

More on EntSun News
"For the past 25 years, I've been collecting stories and secrets," he said. "I have written songs with clients who cannot speak and it helped them find their voice and path. Writing music has not only helped me, but it has also helped my clients. I hope they make you feel something."

Watch the video for Skeletons at https://youtu.be/DuHf6eiuAik.