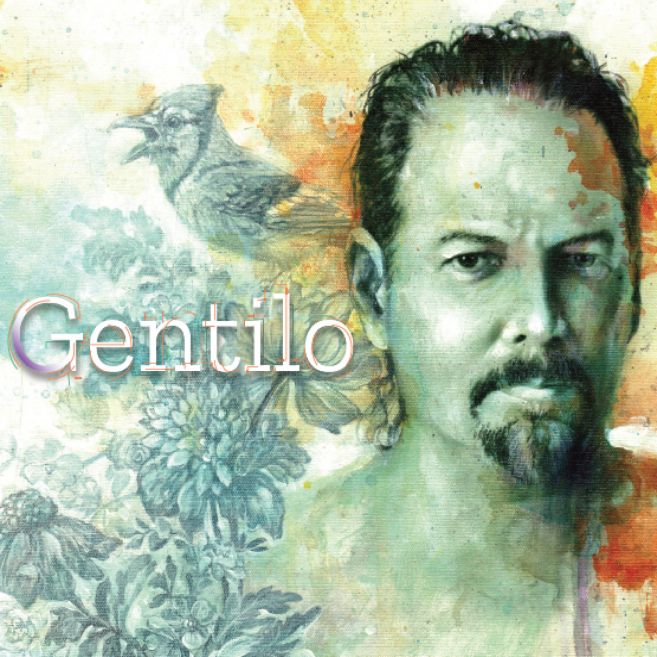 A native of Washington D.C., Gentilo was infected by Go-Go – a blend of funk, soul, and blues music unique to the region. Later, after his first of countless trips to Clarksdale, MS, the raw, deep groove of Delta and Hill Country blues inhabited his soul, where it lives and flourishes to this day. It is Clarksdale where Gentilo performed with and learned from Delta icons like Willie "Big Eyes" Smith, Terry "Harmonica" Bean, T-Model Ford, "Cadillac" John Nolden, Robert Bilbo Walker, R.L. Boyce, and countless others.

More on EntSun News
Over the past ten years, Gentilo has also collaborated and performed with Colombian (S.A.) rock and blues artist Carlos Elliot, a kindred spirit similarly drawn to Clarksdale, MS and its music. Since 2013, the two have released 5 albums with multiple songs reaching #1 in Colombia. Carlos Elliot and The Cornlickers represented Colombia at the 2014 International Blues Challenge in Memphis. They have toured in South America and Europe accompanied by R.L.Boyce. A recent track, created entirely remotely during the pandemic, "Neighbor Neighbor," is a testament to the common ties that bind us, regardless of race, ethnicity or nationality. The track is included on the Blind Raccoon & Nola Blue Collection, Vol. 4, recently released on Blue Heart Records.

"For the past twenty years, in his tucked away, world class studio in quiet, rural Pennsylvania, Bobby Gentilo has been making a loud noise," Blue Heart Records partner Sallie Bengtson says. "In various supporting musical roles, his talents have been heard but often unrecognized. It is very exciting to spotlight the man and his music with the release of his eponymous debut album."

More on EntSun News
Gentilo says, "I've never been concerned with how others define or classify my music, what matters and is inspiring to me is getting the music in my mind to come through my speakers. Mississippi taught me to be honest with every note from my guitar and voice. When audience and artist connect, the energy is unstoppable!"