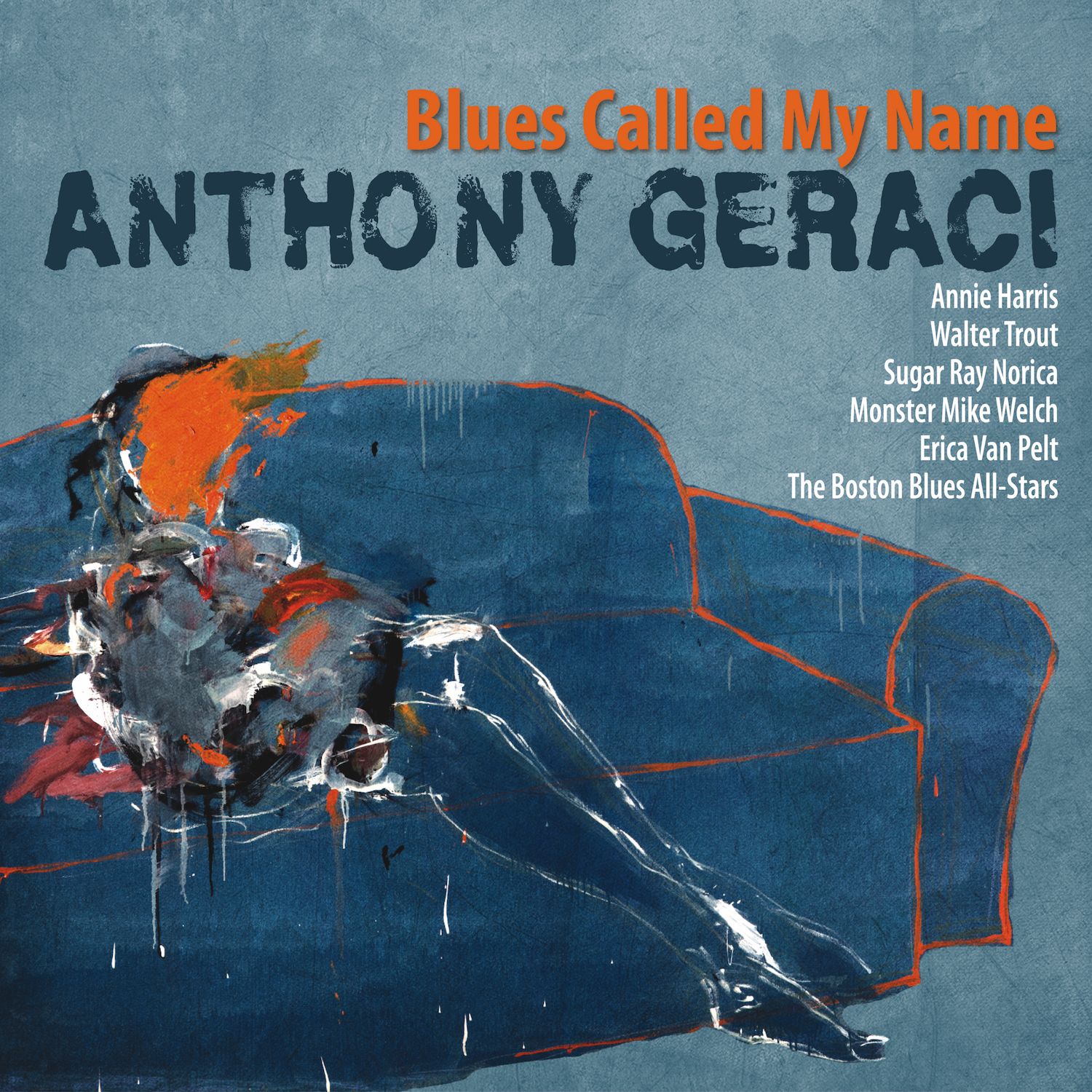 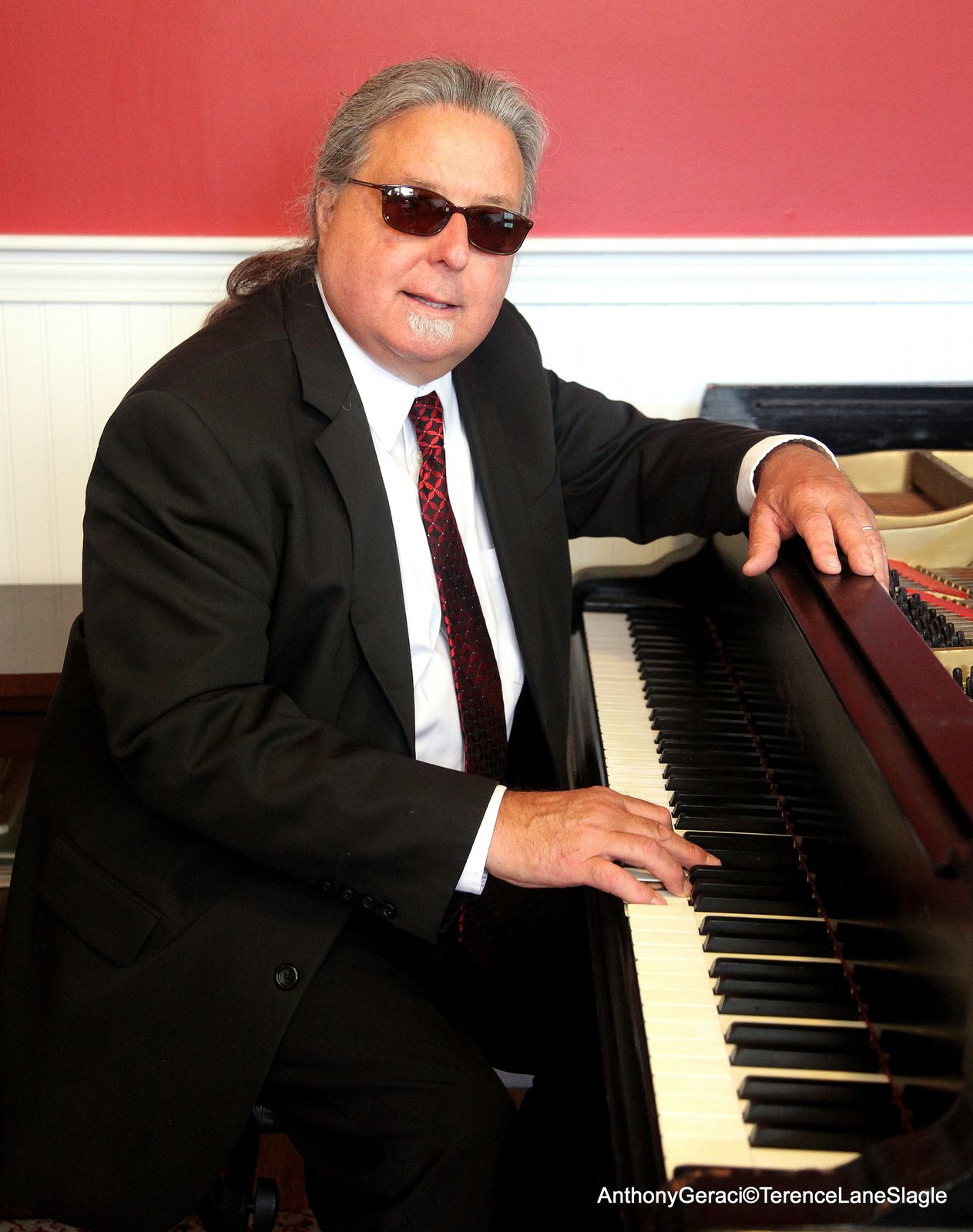 Seventh album from Blues Music Award Winner, Grammy-nominated pianist slated for May 20, 2022 release
MEMPHIS, Tenn. & BOSTON - EntSun -- Blue Heart Records proudly announces the signing of pianist, Hammond organist and composer, Anthony Geraci. Boston, MA-based Geraci's ­fifteen Blues Music Award nominations and 2021 BMA win reflect nearly four decades of musical excellence both in studio and onstage. A native of New Haven, CT, he witnessed the live performances of blues greats including B.B. King, Muddy Waters and Jimmy Rogers, providing a world class blues education at an early age that would later come full circle when he had the opportunity to perform with them, and many other blues icons. Geraci graduated from the Berklee College of Music with a B.A. and holds an M.A. from Skidmore College.

An original member of Sugar Ray and the Bluetones, and Ronnie Earl and the Broadcasters, Geraci has recorded extensively with both groups, in addition to a host of iconic traditional blues artists and leading contemporary acts. He received a 2000 GRAMMY® nomination as one of the studio musicians on Super Harps I (Telarc Blues) featuring Charlie Musselwhite, James Cotton, Billy Branch and Sugar Ray Norcia.

More on EntSun News
Now, following his chart-topping Daydreams in Blue (Shining Stone, 2020), Geraci returns with Blues Called My Name, a dynamic collection of original compositions featuring esteemed special guests Anne Harris, Walter Trout, Sugar Ray Norcia, Monster Mike Welch, Erica Van Pelt, and The Boston Blues All-Stars. Award-winning blues guitarist Ronnie Earl shared this praise for Anthony and the new album: "Anthony has been contributing to this music for many years, and his new album illuminates the many colors, shades, and styles of the blues. Anthony is very inspiring, and I love his dedication to the old masters like Otis Spann, Sunnyland Slim, and Big Maceo Merriweather. He has been my dear friend for 45 years, and we have played together all over the world."

"As a devoted blues fan for many years prior to entering the business, I've admired eminent pianist Anthony Geraci for decades," says Blue Heart Records label partner Sallie Bengtson. "Having the opportunity to represent his newest project is incredibly inspiring. I know I speak for Betsie Brown, also, in saying we are both very honored to be working with Anthony."

More on EntSun News
"It's an incredible honor to sign with Blue Heart Records. Sallie Bengtson and Betsie Brown know the business as well as anyone. Music is about passion. Sallie and Betsie have the passion to move the music forward, and I'm thrilled to be working with this incredible team of professionals. I look forward to building on my 15 personal Blues Music Award Nominations with the release of Blues Called My Name," says Geraci.