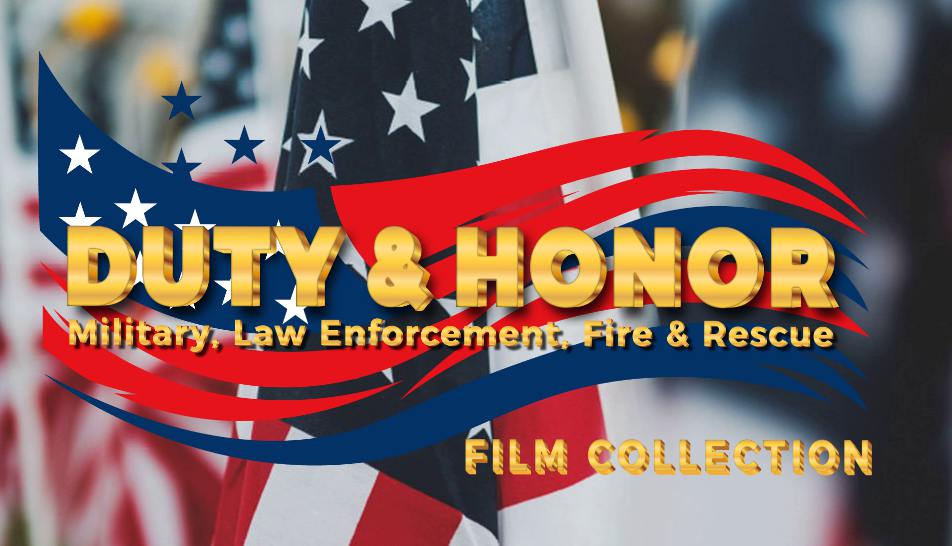 The Beaufort International Film Festival is seeking films that reflect positively on the Military, Law Enforcement, Fire & Rescue and other First Responders
BEAUFORT, S.C. - EntSun -- The 15th Annual Beaufort International Film Festival is scheduled to take place February 16 - 21, 2021.  Entries are accepted in the categories of feature films, short films, documentaries (feature length and short), animated films, student films, and screenplays.  Effective today a new category is added called the DUTY & HONOR Film Collection.  This category will stand alone from the other categories in that it will consist of films that are 40 minutes or less and reflect positively on the service and sacrifices of our United States Military, Law Enforcement, Fire & Rescue personnel and other First Responders and their families.

More on EntSun News
"We felt that the time was right to stand up for our valiant public servants who put their lives on the line every day to protect and serve the people of our country.  There are too many good stories that are not being told.  This is a plea to filmmakers to tell those stories in a positive way." stated Ron Tucker, President/CEO of the Beaufort Film Society and a retired US Marine.

The Beaufort International Film Festival is produced by the Beaufort Film Society. For more information or to submit a film, visit http://www.beaufortfilmfestival.com. Final deadline for submissions is December 5th, 2020.

The Beaufort Film Society is a nonprofit, 501 (c) 3, member-supported organization dedicated to providing the highest levels of entertainment and education to the public from all areas of the film industry.