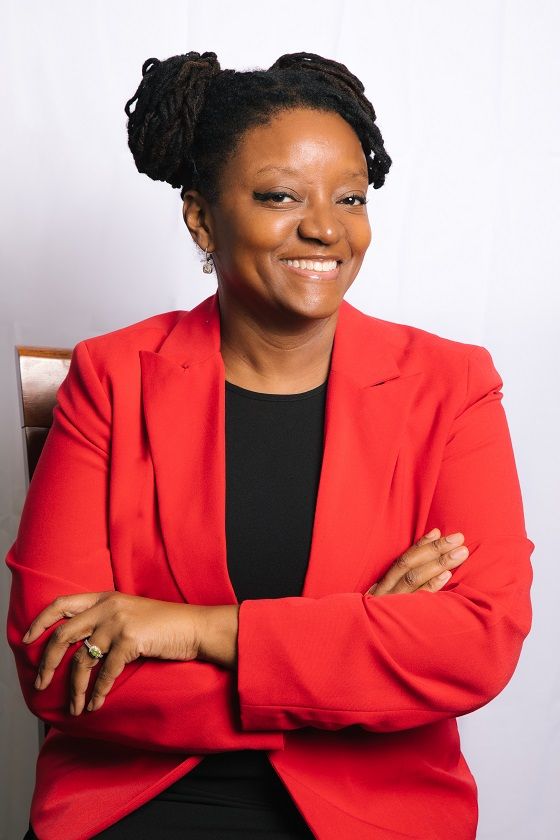 White-Oldham's Most Recent Project Buried by the Bernards Premiering on Netflix
February 12, 2021
BROOKLYN, N.Y. - EntSun -- Selected as a National Association of Television Program Executives (NATPE) Emerging Producer in 2018, Joanna White-Oldham is ready to take the entertainment industry by storm, moving into the world of full-length feature production.

With several award-winning short films under her belt, including:
White-Oldham will again see her name in the credits with the release of "Buried by the Bernards" premiering on Netflix, February 12, 2021.

In addition to her work as a creative, White-Oldham has in-depth knowledge and experience in project management, adult learning theory, curriculum development, and instruction.

"It brings me great pleasure being able to do what I love and create a space for others to do the same. Being the only Black woman on the production team has always been normal, but I'm hopeful that I will change soon. As a creative producer, my goal is to bring out the best in the people I work with and learn something new every day. Forethought and flexibility are my superpowers." ~ Joanna White-Oldham

More on EntSun News
As she continues to lean into her superpowers, White-Oldham is currently producing a feature-length rendition of the musical "The Last Five Years" along with Out of the Box Theatrics and Blair Russell Productions starring Nicholas Edwards and Nasia Thomas.

ABOUT JOANNA WHITE-OLDHAM
Joanna holds a BA in Film, with a specialization in Screenwriting from the City University of New York, Brooklyn College, and a Master's Degree in Instruction, Adult Learning specialization from Central Michigan University. She is a member of Crux, the Black Television and Film Collective, New York Women in Film, and WOC Unite.