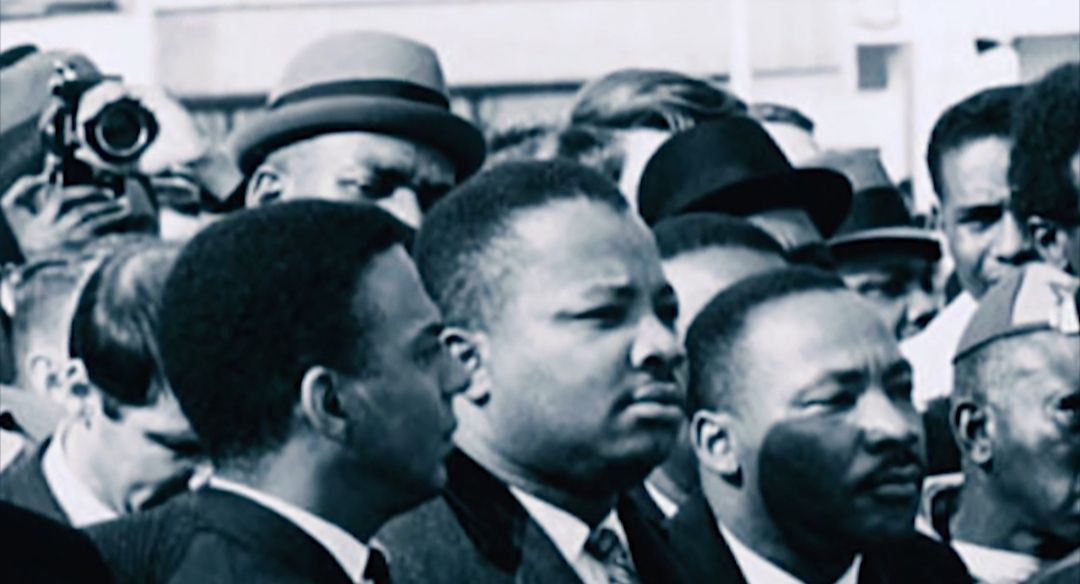 "This is just the type of documentary ALN was created to air," said Rodney J. Reynolds, founder of American Legacy Network. "We look forward to airing more powerful documentaries and films that not only entertain, but inspire, empower, and educate the black community and all of America," said Reynolds. "Positive Promotions Ltd is honored and proud to share with American Legacy Network - the Documentary Sensation:  Unsolved History:  Life of A King.  We present now - an important bit of mysterious American history that has recently been uncovered.  Now, over 50 years later...people are ready to talk about Rev. A.D. King, Dr. King's only brother and advance Black African American History," said Josetta Shropshire an Executive Producer of  Life Of A King.

More on EntSun News
ALN has also published a list of 10 movies to watch on the streaming during Black History Month. The list includes FEBRUARY ONE: The Story of The Greensboro Four, Death Of A Prophet, The Jackie Robinson Story, Emperor Jones, The Bronze Venus, the cowboy flick JOSHUA, To All My Friends On Shore, Ralph Ellison: An American Journey and the Dante James produced Marian Anderson Documentary!

American Legacy Network is now available via iOS and Android and at www.americanlegacynetwork.tv  for $3.99 per month. The company has plans to launch soon on Apple TV and Roku.

For more information about American Legacy Network or to subscribe, visit www.americanlegacynetwork.tv today!

ABOUT THE AMERICAN LEGACY BRAND

Rodney J. Reynolds founded American Legacy Magazine in 1995 as a joint venture with Forbes Magazine.  Total readership of American Legacy was over 2 million when the print edition ceased publication in 2011. The mission of the American Legacy brand is to broaden and enhance the awareness of African-American history through the utilization of educational products, the internet, and broadcast media with the launch of the subscription video-on-demand (SVOD) service, American Legacy Network (ALN). To subscribe to ALN, visit www.americanlegacynetwork.tv. Black History Made Every Day.