"After The LockDown: Black In LA" Premieres in its First Film Festival! 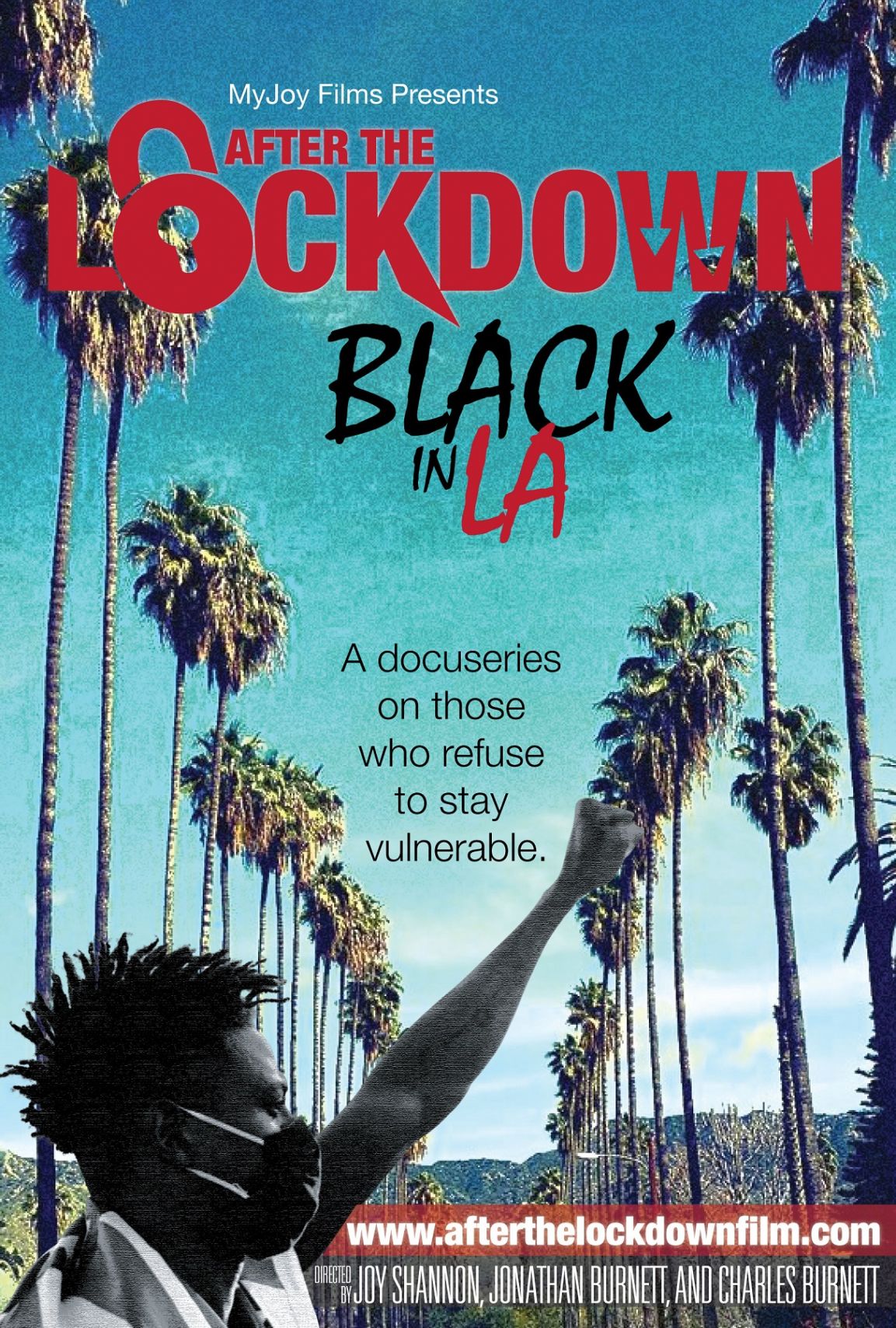 A Powerful Documentary Film Addressing Black Americans' Survival in the Age of the Pandemic. directed by a family of Los Angeles based filmmakers.
LOS ANGELES - EntSun -- Viewers hear the strong voice of Black LA in this current film on COVID-19. "After The LockDown: Black In LA" is a 9-part docuseries that chronicles the stay-at-home experiences of Black Los Angelenos. The filmmakers, including honorary Oscar-winner Charles Burnett, brought together a group of Black Americans from various industries in film, entertainment, healthcare, theology, politics, education, and small businesses.  High profile celebrities in theater and television such as award-winning Debbie Allen, who is also executive producer of Grey's Anatomy and philanthropical projects (which include her work as a choreographer), offered great insights into the complexities of the African American people affected by COVID-19.

More on EntSun News
The docuseries gives personal insight into Blacks in LA, who represent only a small portion of those affected throughout the U.S. However, facts have shown that there is significant and implicit bias and racial discrimination toward their community. This is why the producers of the docuseries were inspired to come onboard with making this project. They recognized the Black community needed a representative voice to tell their stories, to relate to the rest of the world how the virus has disproportionately taken a higher toll on their lives, and why this has happened.

It is nominated for two awards: Outstanding Documentary and Outstanding Producers. The online premiere of "After The LockDown: Black In LA" will be December 18 -24 in the US Hollywood International Golden Film Awards Festival

Tickets can be purchased at:  https://filmfreeway.com/USHollywoodInternationalGoldenFilmAwardUSHIFF/tickets