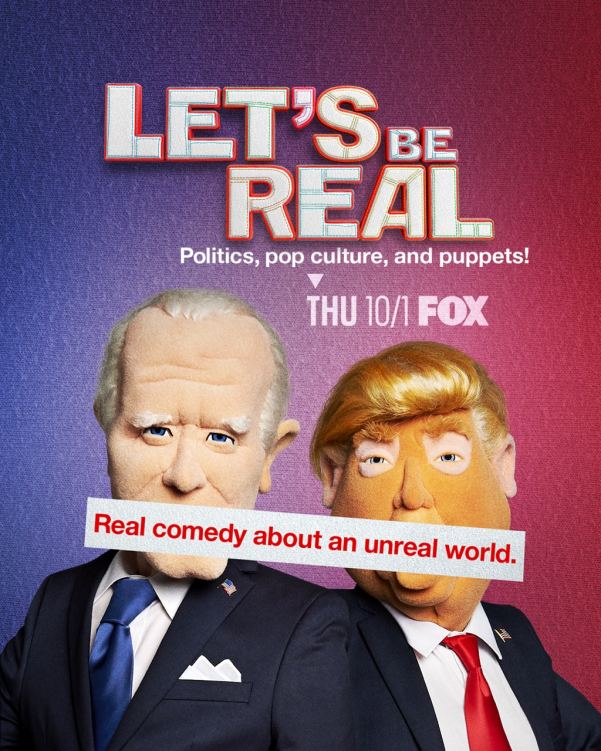 The satirical comedy event will cover politics, pop culture and the 2020 election through topical sketches featuring puppets, celebrity cameos and remote pieces. Produced by Propagate, LET'S BE REAL is the first-ever collaboration between FOX Entertainment's Scripted and Unscripted departments.

More on EntSun News
Di Domenico has been voicing and impersonating Donald Trump since 2004 - and is considered the world's No. 1 impersonator based on appearances, his wins on The View and during the international Trump impersonation contest at The Laugh Factory in Los Angeles. While the actor-comedian has 30+ impersonations in his repertoire, Trump has been on the forefront of requests and interviews since the President began his first campaign over four years ago.

More on EntSun News
"It's been an amazing week of Zoom read-throughs, script updates, on-set rehearsals, tapings - then additional voiceovers post the debate," says Di Domenico. "I really enjoyed the opportunity to work with Piotr Michael as the voice of Joe Biden, on LET'S BE REAL. Shooting comedy during COVID brought some interesting challenges and protocols which created an entirely new on-set environment."

Di Domenico is repped by Buchwald.