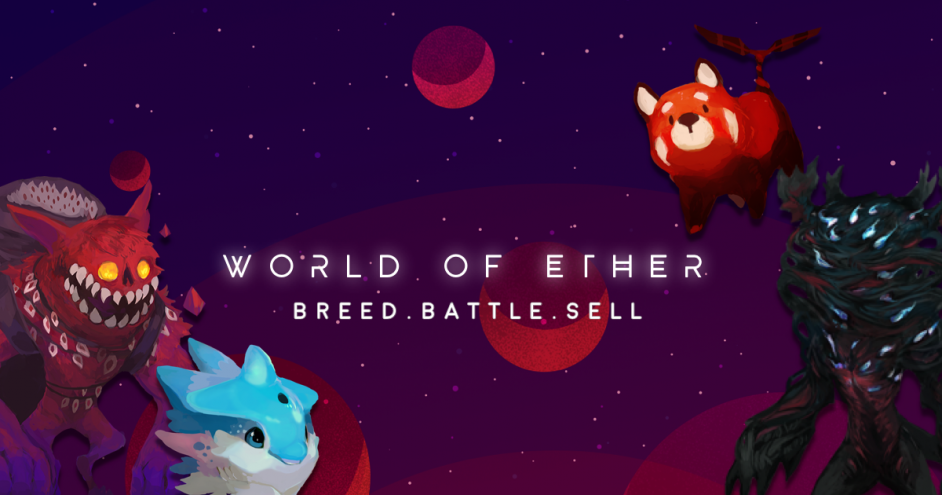 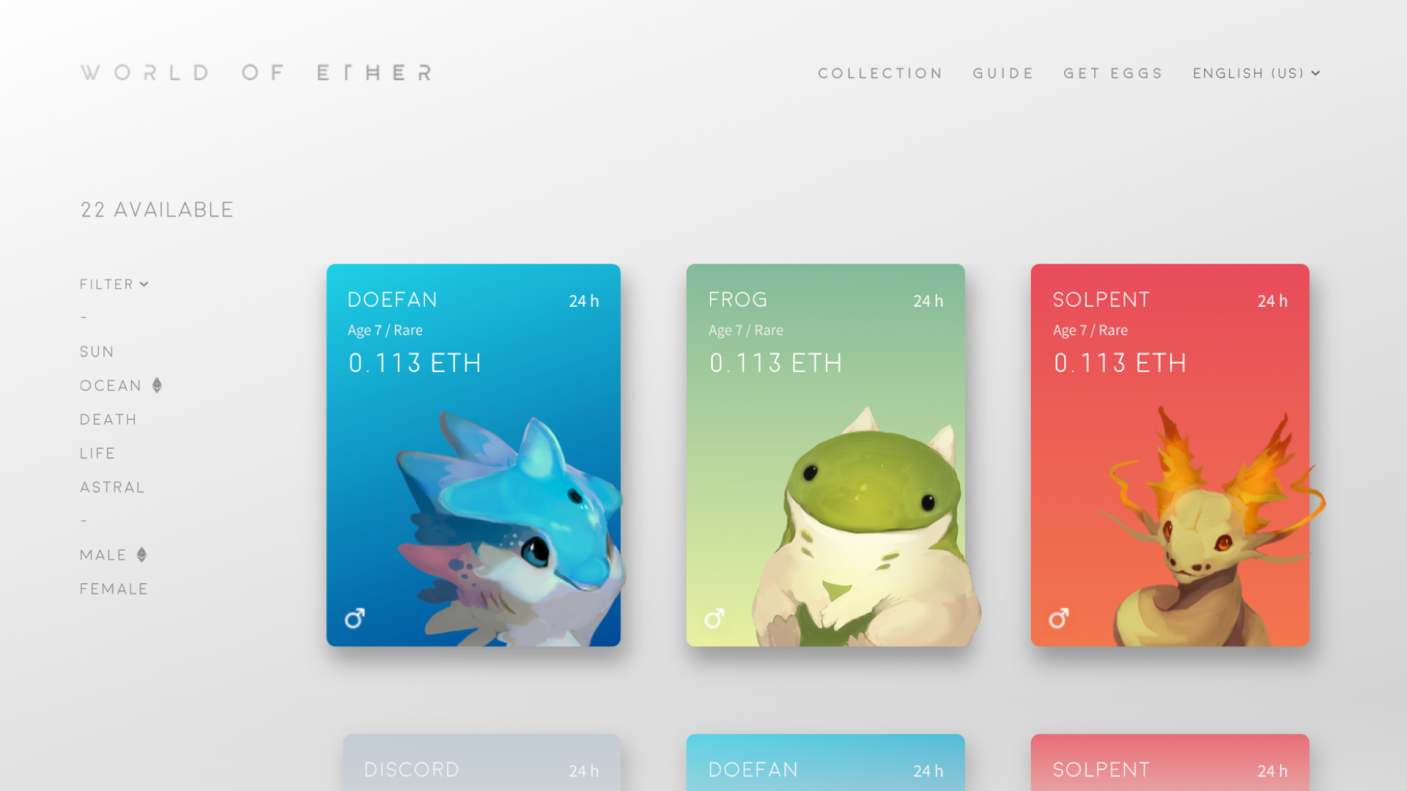 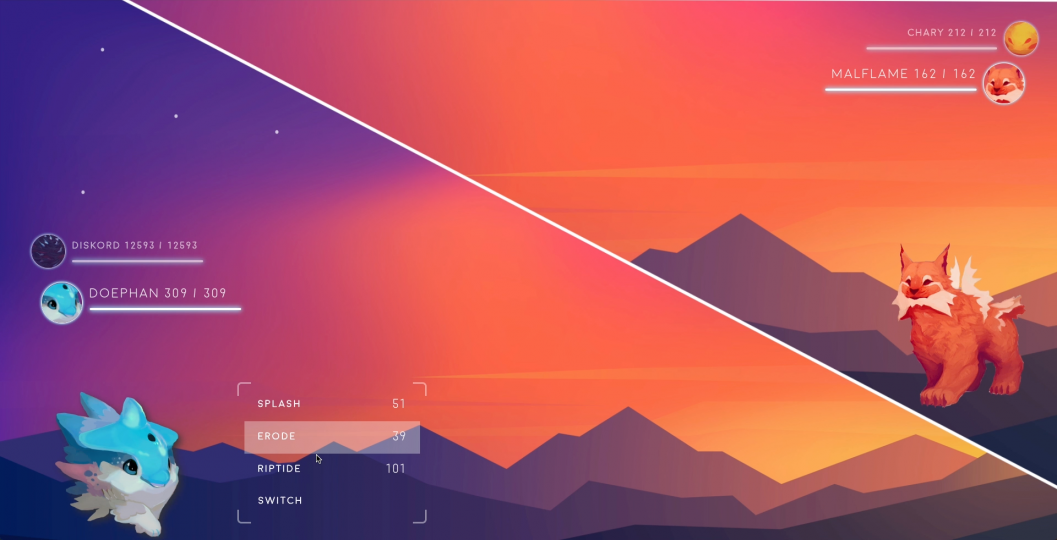 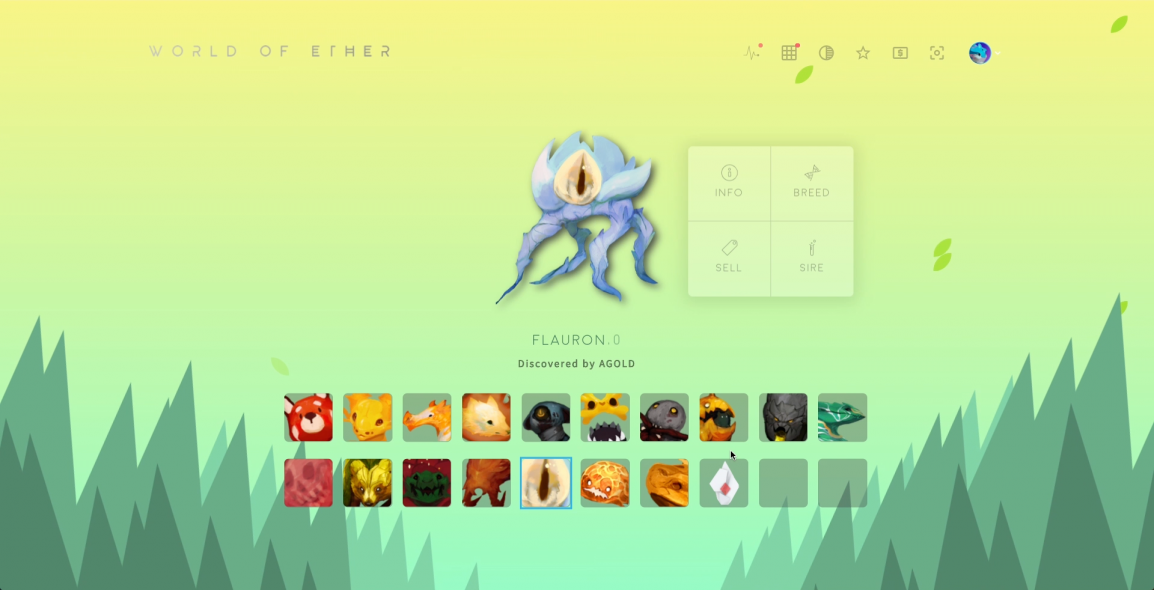 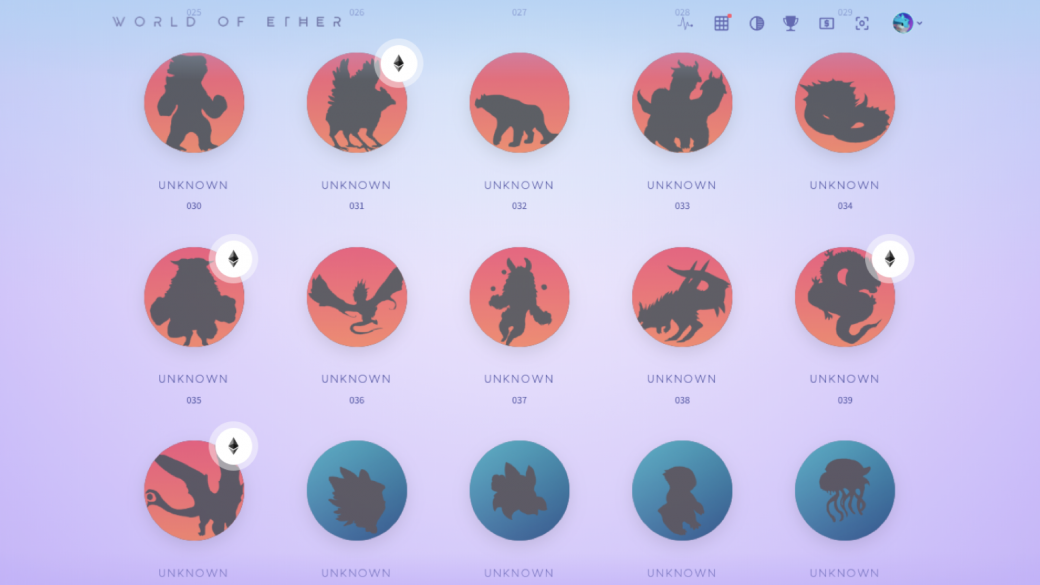 NEW YORK - Nov. 28, 2018 - EntSun -- After 11 months in development, World of Ether (http://bit.ly/2zuBkbn) launched on the Ethereum main network, creating havoc as so many people tried to play at once.

The trailblazing startup presold $1,000,000 worth of monsters back in January and has since made headlines as a diamond in the rough in what is being called "crypto winter."

"The marriage of gaming and blockchain is the most significant step forward since online gaming," said Edward Sturm, the company's Marketing Director. "In-game items can be tokenized and given value which players can benefit from in the real world."

Blockchain gaming this year has exploded as developers realized this and players realized they want this. People want to earn money playing video games.

World of Ether can best be thought of as a cross between the hit game, Pokémon, and eBay. Players buy monsters from other players, battle with them to increase their skills at breeding rarer monsters, and auction off those rare monsters to other players on the open marketplace.

More on EntSun News
There are deep game mechanics as there should be with any video game, and it is the first blockchain game to have a progression system.

When you level up in World of Ether you get access to new and stronger types of monsters. The goal is to make it to the final level, where you can get the rarest monsters and items to sell to other players.

Video games as a whole are a huge industry. This year alone they're projected to make $137,000,000,000, which is a 13% increase year-over-year. Blockchain gaming studios with no products are being funded, and World of Ether is the first to actually release a mainstream friendly live product.

State of the Dapps, the flagship decentralized application rating platform currently ranks World of Ether as #1 in the category of Ethereum games, and buzz is emerging about how games, not financial instruments, are going to "save crypto."

All the cryptocurrencies are in a monumental bear market, so working products like World of Ether are sorely needed.

When people are given easily understandable incentives to use crypto, markets are predicted to rebound.

Play World of Ether at http://bit.ly/2zuBkbn.