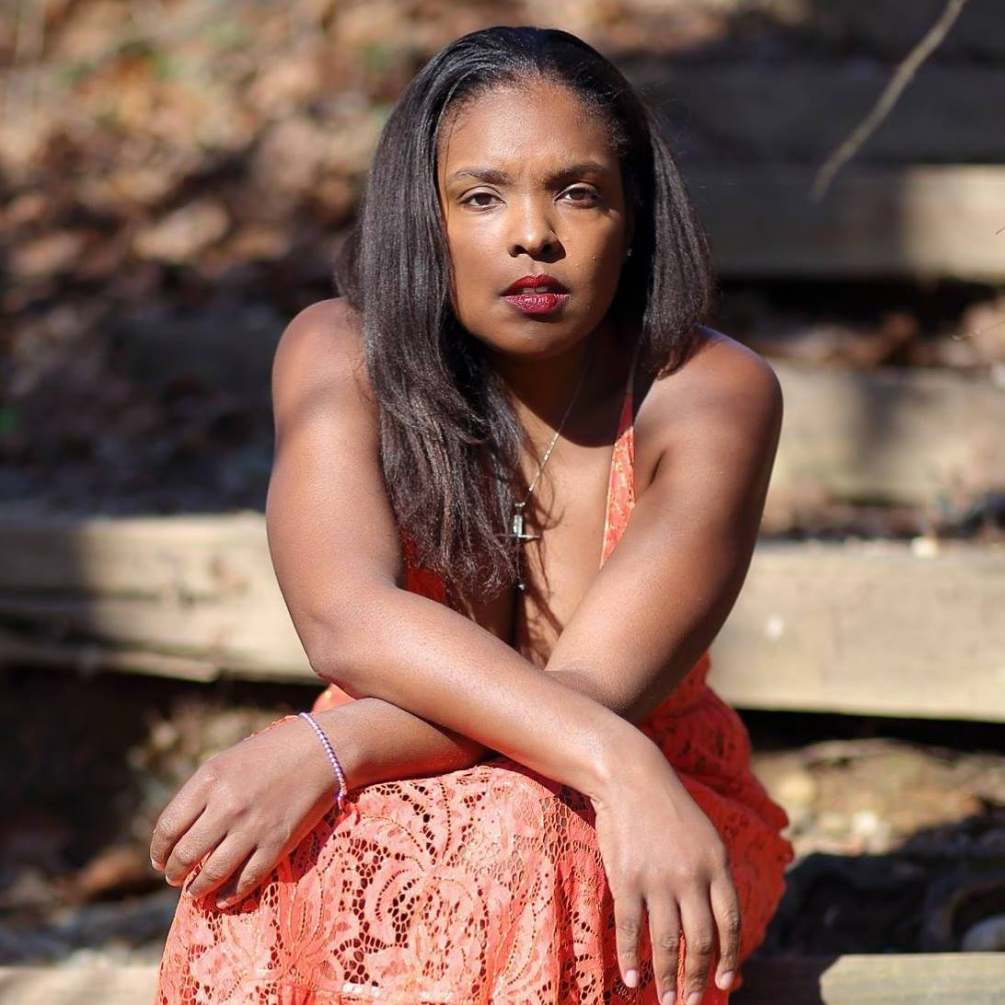 KENSINGTON, Md. - EntSun -- Natalie Jean is excited to announce that she won "World Artist of The Year at the 2020 Josie Music Awards, which were held on September 5th at the Country Tonite Theatre in Pigeon Forge, TN. Natalie is no stranger to winning a Josie Music Award. She has won a total of 8 awards in the past 6 years.

The event now in its 6th year is the largest independent music awards show.  This year, over 30,000 submissions were received by the Josie Music Awards. Natalie received a total of 12 nominations.

When asked about how she felt about winning such a coveted title, she replied, "I love being able to sing in several languages across several genres. It gives me the ability to reach many people around the world. My hope is that my music can help to bring people closer together."

Natalie Jean has been nominated over 100 times for her music and has won several awards. Currently, she is a Finalist in the Peace Song Awards for her music video "We Kneel", a co-write with Darick dds Spears,  "I Am" is nominated in the Hollywood Music and Media Awards, and several of her songs from her latest album are in a Semi-Finalists position in the 2020 UK Songwriting Contest. Her latest album, "Where Do We Go from Here? was released on February 14, 2020.

More information and media requests can be addressed below by the provided contacts: