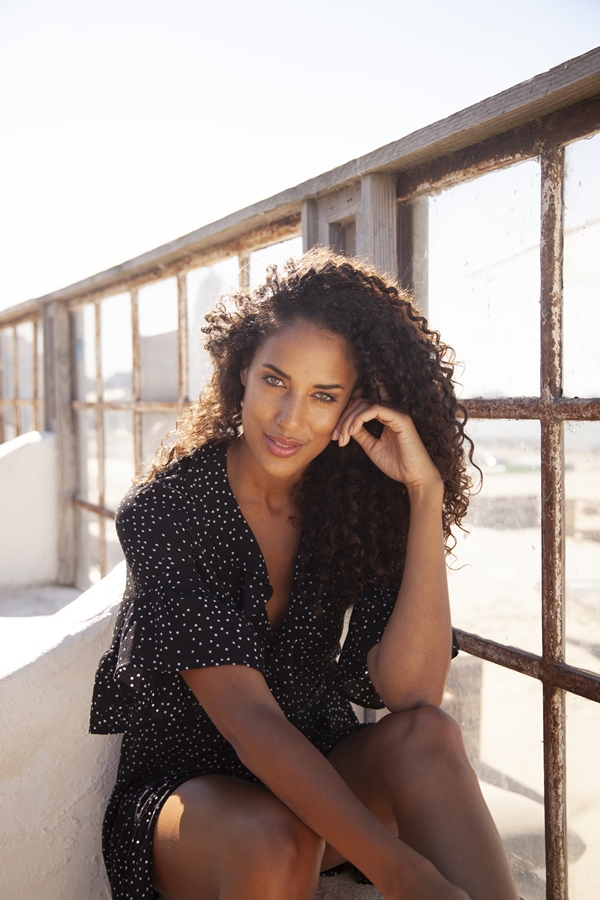 New Hollywood talent Valerie La Rose is a Dutch dancer and actress, a professionally trained and Amsterdam born sensation that is lighting up Hollywood after a bold move to Los Angeles. People everywhere dream of a career in Hollywood, but few make it come true. Valerie La Rose danced in The Netherlands and is now making that dream of dancing for the world a reality.
LOS ANGELES - EntSun -- Valerie La Rose, a dancer who worked professionally in Amsterdam before moving to live in Los Angeles, brought her talent and passion to tinsel town two years ago and signed with one of the most widely known dance agencies in the world, MSA. She has received significant accolades from her recent work including dancing with singer Anne Marie and being a lead performer in a national Cadillac commercial, audiences are left longing for more from this talented and smart Dutch beauty.

More on EntSun News
Growing up in Amsterdam Valerie always danced and performed throughout her childhood. From an early age, she took on ballet classes, musical lessons, and a variety of forms of performance.

LaRose started taking dance classes at a renowned Dance school in Amsterdam which introduced her to performing on stage and television at age 16. After the sparks started to fly, LaRose kicked it up even harder. After high school she decided to study Performing arts and ever since she's been working as a professional dancer all over the world, including dozen of TV shows and has worked with Dutch artists like Armin van Buuren in global entertainment hubs such as Germany, Italy, England, France, Spain and China for several dance jobs.

Upon deciding to make the LA move two years ago, she decided to sign with the dance agency MSA, packed up her belongings and left to pursue her dreams. LaRose comments "I have to say living in LA is definitely a rollercoaster. I had to build my network from scratch and literally hustle to keep up with the LA living. But I wouldn't trade it for anything in the world." Shortly after; she signed with the LA based management company Cylence Media Management.

More on EntSun News
"Working hard towards building a dream to become a reality is really fulfilling" mentioned by LaRose in an interview. Noting that the best thing about moving to LA is all the like-minded people she's been able to meet in the beautiful city, and above all being able to have her 'creative family'.

There's no doubt that LaRose's star is on the rise here as it was in Amsterdam. We look forward to seeing much more of this new talent very soon.