The WestMob Band Pays Tribute to the Godfather of Soul, James Brown 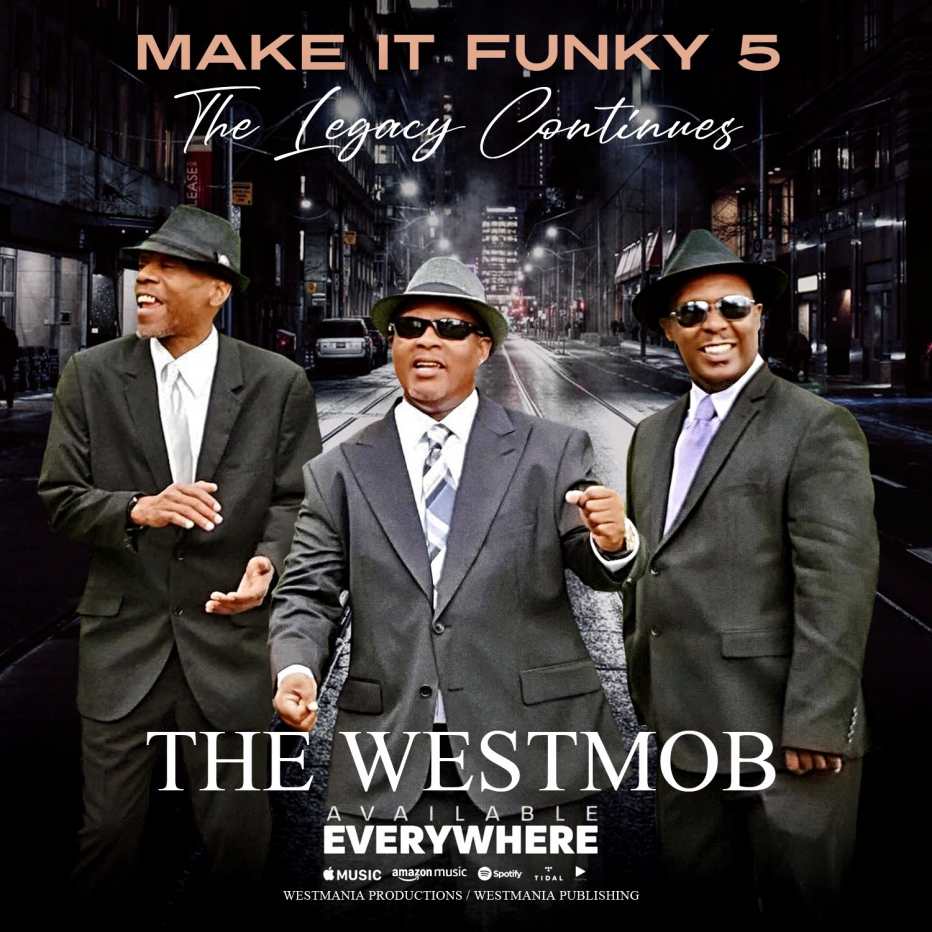 "Make It Funky 5: The Legacy Continues" by The WestMob pays tribute to their mentor, James Brown. The WestMob performed in the District of Columbia in front of James Brown in the Early 90's. Later that same night, The WestMob's music was playing on the radio, & when James Brown heard them getting funky on the station, he loved it and knew he wanted The WestMob to go touring with him.  This was around the same time The WestMob was ready to take their band national.

More on EntSun News
"When James Brown noticed us, we immediately went to Georgia to do a personal audition to become his backup band.  He was impressed with us and traveled to Silver Spring several times to a warehouse to rehearse with us.  These were the days he gave us a wealth of knowledge and treated us like we were his family, and even gave us the name, The New JB," said Gerald West.

James Brown & The WestMob did a show on BET with Donnie Simpson.  While on air, James Brown spoke into their lives and told them that they are going to own their own company, and it came into existence.  The WestMob owns WestMania Productions.

In 1976 in the NW, DC neighborhood, the band came together as a family and created music in the basement.  Then they took a chance in showing their talent by putting on a local performance.  Later, the group decided to take their band seriously and formed Mass Extinction playing R&B.  When GoGo came on the scene, the band added GoGo & Jazz to the mix with R&B.  This is when Mass Extinction changed their band name to, The WestMob.  To this day, they continue to give their audience that grown & sexy music.