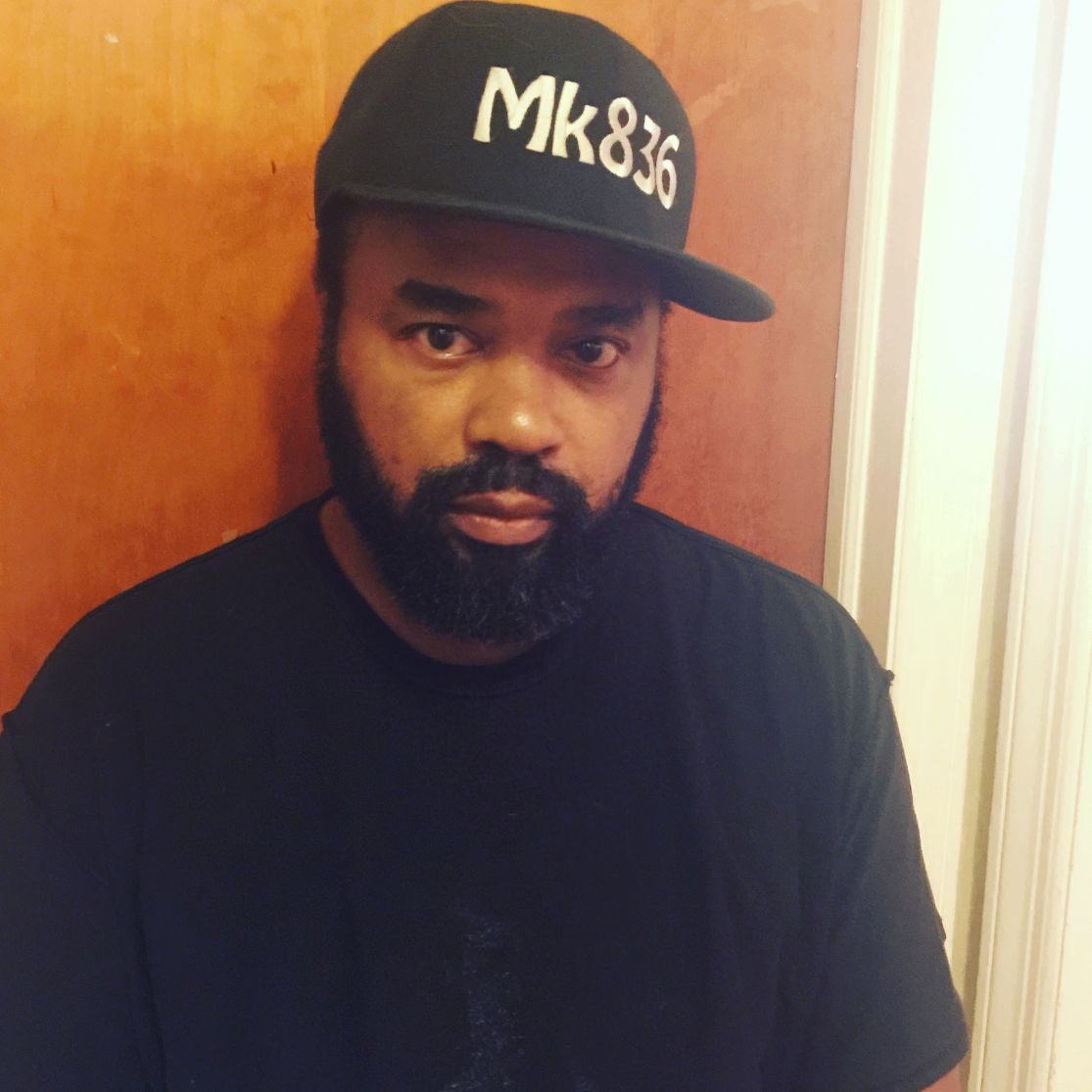 HILLSIDE, N.J. - EntSun -- Sound Mind Films (The film division of Mindless Sound Records, LLC) has released the full length feature film "Against The Grain." This big event happens the same year as there first win on the film festival circuit for the Mk836 music video "Girl In The Mirror" (It won the "Award of Recognition" as well as "African American Music Video" at the Best Shorts Film Festival).

"We have had our music videos and short films in festivals all over the world. We had them in festivals from Japan to the UK. We love when we can actually attend the festivals but our win came during COVID-19, so it was an online festival. Surprising to us the win felt just as big even though we weren't actually there," said Award winning Director Greg L. Hines.

More on EntSun News
"Girl In The Mirror" stars Vernae Taylor, a frequent collaborator of Greg L. Hines, both in film and music. The company's film "Against The Grain" stars Greg L. Hines, Stephen C. Sebastiao, Christopher T. Collins, Vernae Taylor, Nick Marchetti and Josie Wynn. It's a drama with some comedic elements. It's the story of three musicians facing life and its hardships. They deal with career, romantic relationships, family relationships and whatever life can throw at them. The film is exclusively on Prime Video.