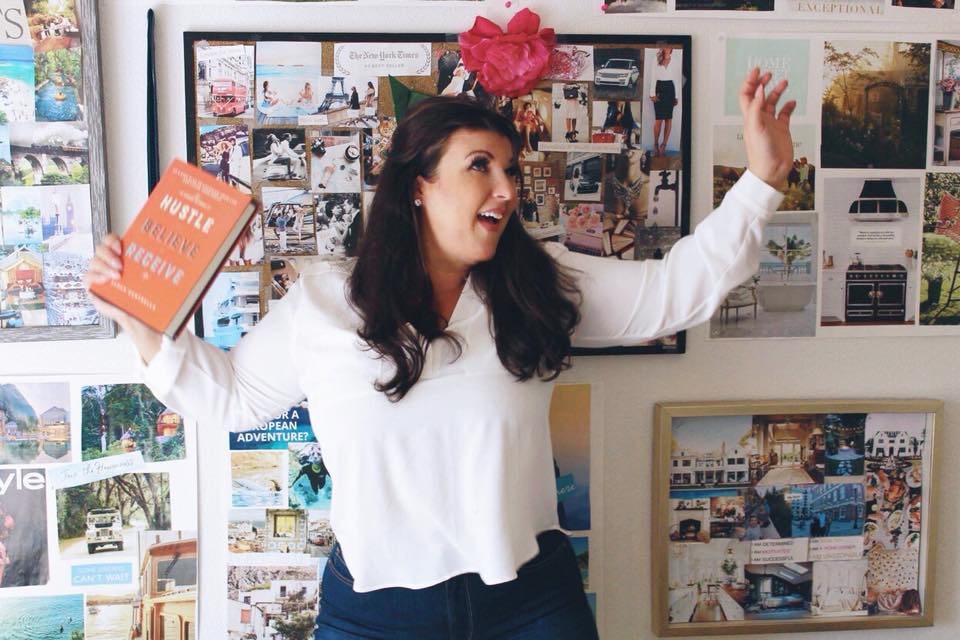 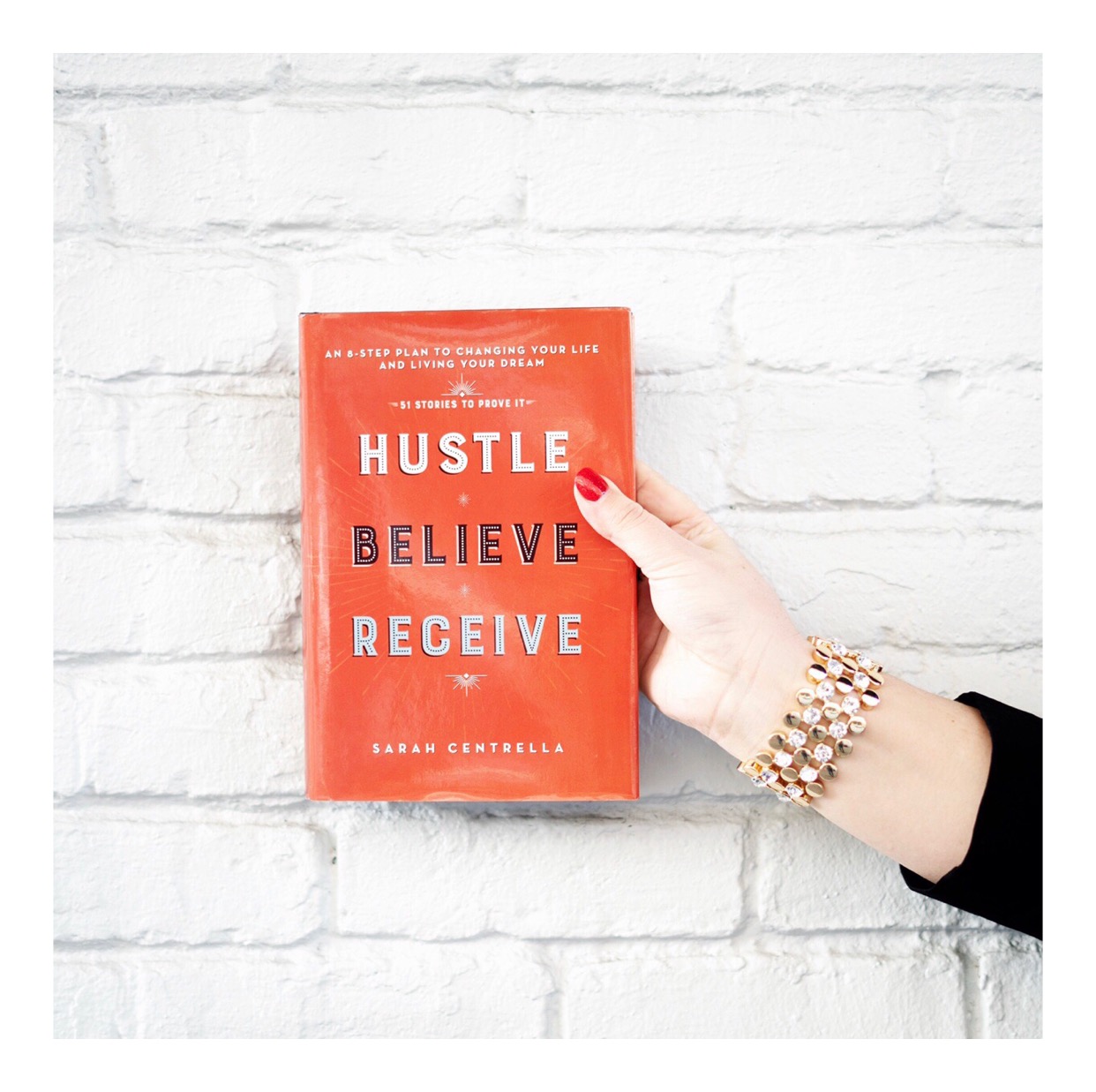 Proving that anyone can overcome immense obstacles to achieve and manifest the most "impossible" dreams.
PORTLAND, Ore. - March 21, 2019 - EntSun -- If you would have told Sarah Centrella ten years ago, that she would become a best-selling author, she'd never have believed you. And if you mentioned her book would be helping people change their life and live their dreams, well, she might have laughed.

"Ten years ago I was at my absolute rock bottom." Centrella said. "My husband had just left me and our three babies for his mistress. We'd just lost our home in the housing crisis. We were bankrupt. I was a stay at home mom of three, my twins where just a year old. I didn't have five dollars to my name. It was the perfect storm."

She found herself starting over with nothing. No job. No income. No savings. "It was a desperate situation." She said. "I was terrified, but I knew I had a choice. I could either stay on the ground crying all day. Or, I could get up and figure it out. I chose to fight."

Over the next year Centrella began rebuilding her life, going from food stamps to an entry level corporate sales job. "I was determined to make the most of every opportunity." She said. "I wanted a new life so bad, that it's all I ever thought about. I became obsessed with it, to the point that my cubicle at work was covered with pictures of the life I wanted."

More on EntSun News
She didn't realize it then, but Centrella had stumbled upon her secret weapon. Her unique ability to manifest exactly what she wants.

"It was about 18 months from the time my husband left, to the time those photos (I call them my #FutureBoard), began coming to life. And they've never stopped!" She said.

Since 2009 Centrella has manifested seven #FutureBoards, gotten two book deals, started her own company, traveled the world with her children, flown on private jets and lived out dreams she never even imagined.

Her gift and method for manifesting is detailed in her upcoming book "#FutureBoards How to Create a Vision Board to Get Exactly the Life You Want" (Simon & Shuster) to be released in July 2019. And her first book, the #1 best-selling personal development manual of how she recreated her life; Hustle Believe Receive An 8-Step Plan to Changing Your Life and Living Your Dreams" will be re-released in paperback in July.

More on EntSun News
"Hitting rock bottom was the biggest blessing." She said. "It showed me what I'm made of. It has allowed me to share my story and inspire people all over the world, providing tools anyone can apply to make desired changes in their life. It's pretty incredible."

Sarah Centrella is a single mom of three, best selling author, motivational speaker and manifesting expert. As a master life coach, she's worked with players (and wives) in the NFL and NBA and has helped people around the world manifest their dreams. As a keynote speaker she's shared the stage with A-list speakers such as Alex Rodriguez, Joan Lunden, Andy Frisella, the cast of WAGS on E! She regularly conducts #FutureBoard workshops for corporate teams and events.