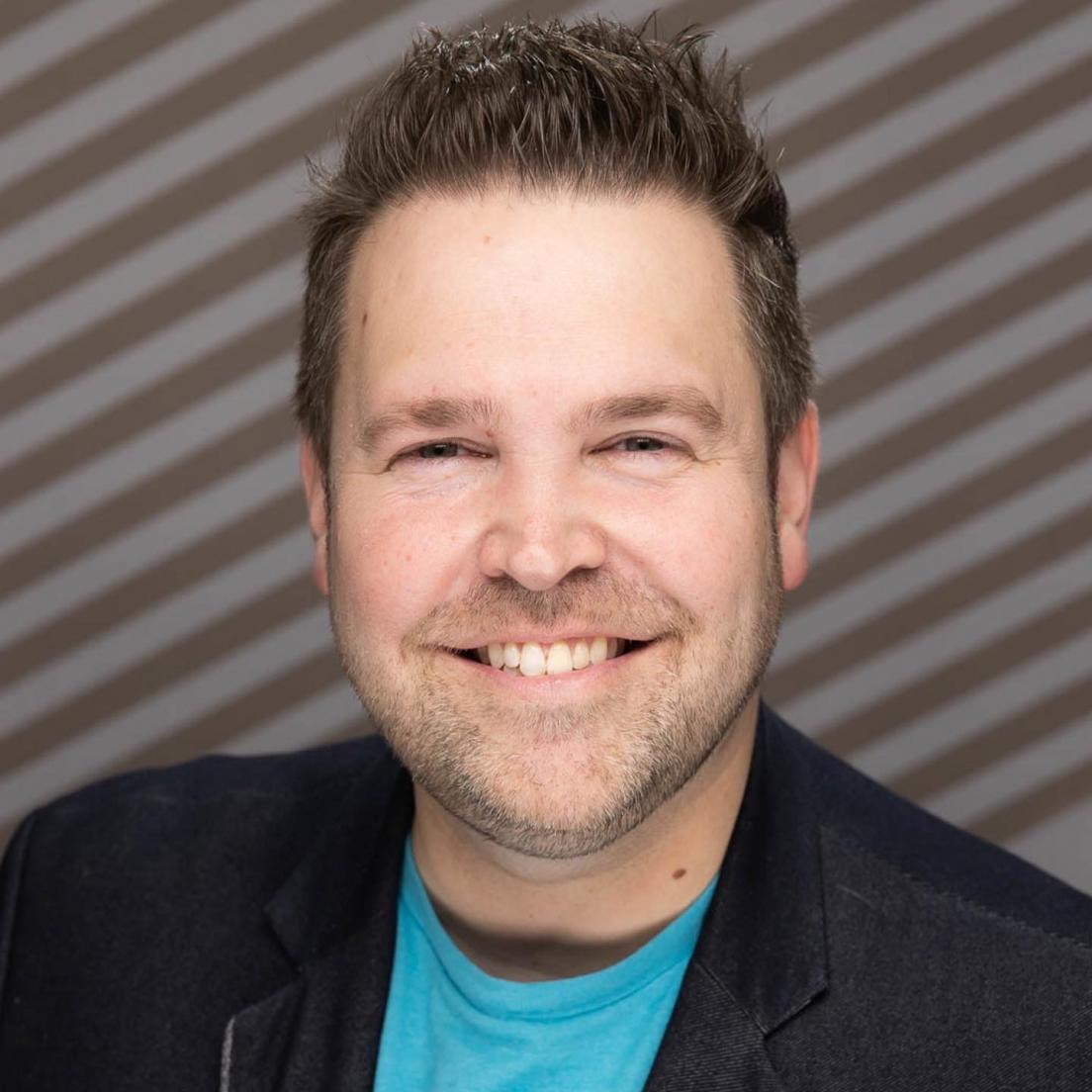 "Miracles Around You" will focus upon celebrities and ordinary people creating outstanding outcomes, capturing and developing the best of the human spirit.
NEW YORK - EntSun -- Nathan Osmond, nationally recognized music star and keynote speaker, has been selected to be host of the new hit TV show, "Miracles Around You."

The half-hour weekly program will feature people whose actions and kindheartedness bring inspiration and hope to others, offering a platform viewers can use to create their own positive, life-changing outcomes.

"I grew up on the set of the 'Donny & Marie Show' and hosted other shows in the past. I also love bringing joy to people's lives and telling a good story," Osmond said. "So when I was approached by (Director) Kenny Lee about hosting 'Miracles Around You', there was immediate interest, especially because I have experienced so many miracles in my own life."

The nephew of Donny and Marie, Nathan Osmond is a well-known figure in his own right. He is an award-winning Music artist whose hit songs include "Sweet", "The Tailgate Song", "There's a Whole Lot About a Woman a Man Don't Know" (featuring Jack Greene) and "Welcome to the Party". His most recent single, "Stars and Stripes", has drawn accolades for its accompanying video, which recently appeared on GAC and Lou Dobbs Tonight.

More on EntSun News
Osmond is also in great demand as a motivational speaker, having shared the stage with such luminaries as Tony Robbins, Donald Trump, George Foreman, Magic Johnson and many others. His podcast, "Achieving Awesomeness Now", has prompted the personal and professional growth of listeners across the globe. He is also President of his own production company, NTune Productions, which operates under the mantra, Inspire the Mind and Lift the Soul.

"Miracles Around You" is the creation of Christine Morci, who is excited at the addition of Osmond to the show. "Nathan is not only a nationally recognized personality, he's also a brilliant talent and an even better person. He aligns perfectly with the show's objectives and we are very fortunate to have him be a big part of it."

"I believe when people watch the show, they'll be motivated to take the time to recognize the miracles happening around them on a daily basis," Osmond said. "We live in such a fast-paced world that sometimes we don't pause to give thanks for the people and things that enrich our lives. When I was offered the opportunity to host a show that brings hope to people's lives, I couldn't pass it up. This is my kind of show!"