Rapper Marcus Christ Checks Out Of Jail, But Into Rehab! 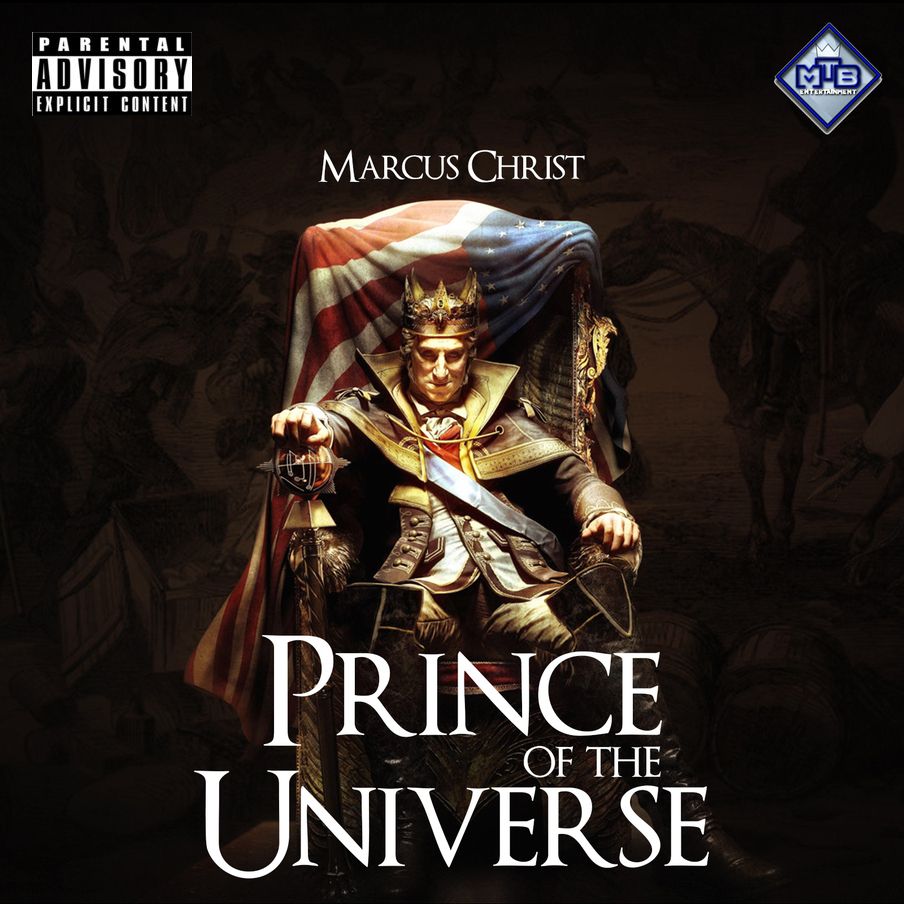 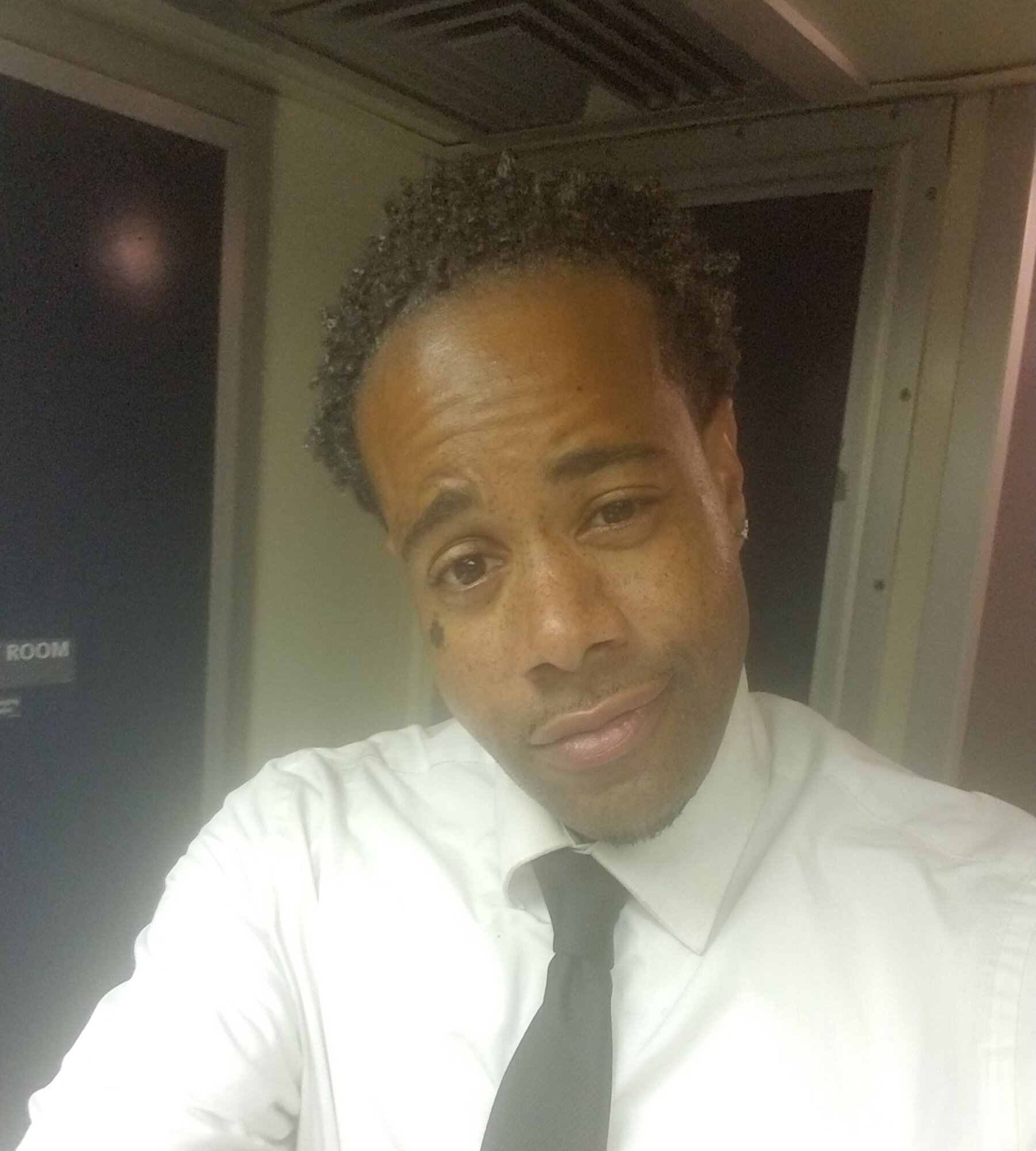 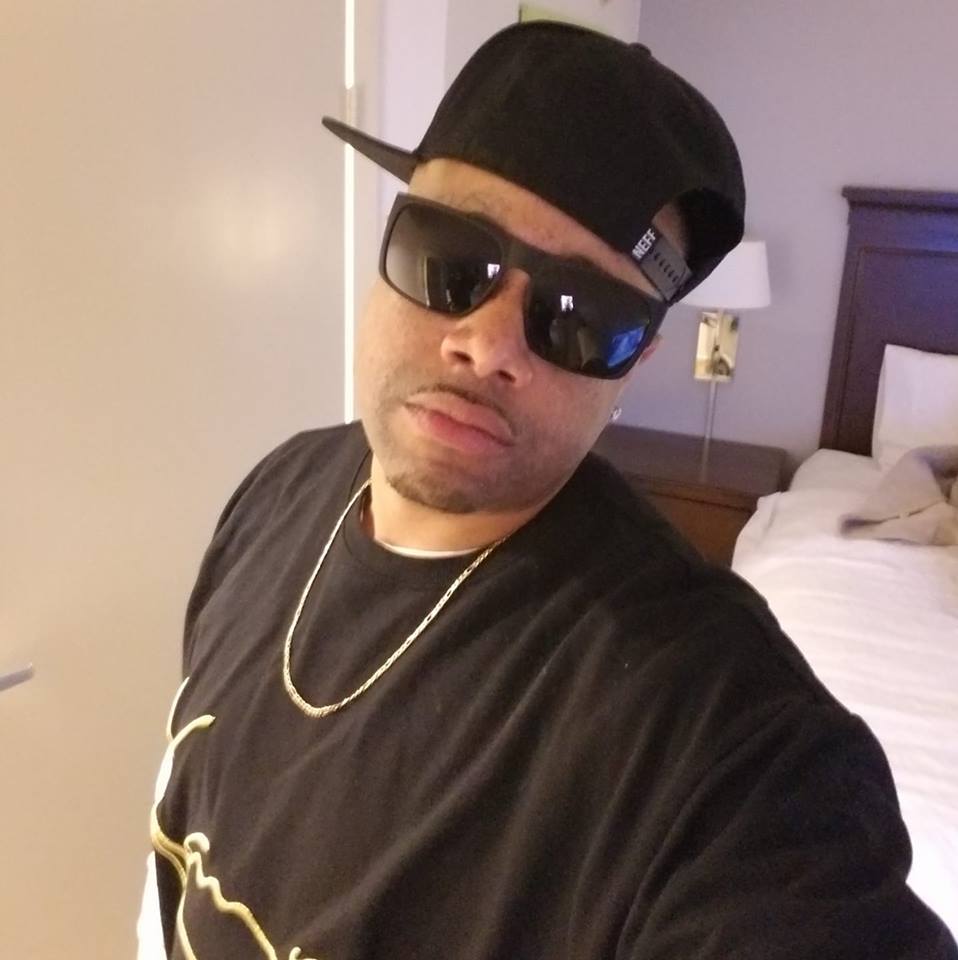 The artist Marcus Christ was just released from jail and into rehab following another case.
HOLLYWOOD, Calif. - EntSun -- The rapper known as Marcus Christ was just released from jail under the court ordered condition to report to rehab. The artist known for his latest musical release Prince of the Universe plead no contest to Grand Theft. His latest singles "Black Bag" and "I Don't Care" were in the top 50 on the indie charts and climbing at the time of his arrest in early May.

Marcus Christ claims his mental health became an issue, and has been a ongoing issue for years. Marcus Christ states, "I was really tripping! I was claiming kids that weren't mine. I felt everyone owed me something. I lost loved ones by my actions, and jail gave me a new start to repair those relationships. I wrote You Saved Me to help people see all that God can do for them. I know he saved me from 10 years in prison and two strikes. That's probably my favorite song right now. On my song "Bringin *iggas Back" I took aim at Drake, but I need to focus on me now."
http://youtu.be/38KsJNyiDQk

More on EntSun News
Marcus Christ plans to release new singles in 2020, and is known for putting his legal problems in some tracks that he has released in the past. Right now MTB Entertainment plans to allow their artist to recover in a safe setting until he is able to return to the stage and studio.

Marcus Christ is known in certain communities as a musical prodigy blending classic videos with classical self produced songs like his music video "It's Like" which takes classical music with a hip-hop feel in conjunction with timeless videos from music and film. This latest arrest will probably be his last according to him, "I never want to be in jail again. I learned my lesson. I have to take medication, and there's no getting around it. I let some people down, and all I want to do is bounce back stronger than before. If you need something just ask for it. I wasn't raised like this. I'm truly sorry, and I don't want to let down my fans or loved ones again."
http://youtu.be/EpAS0xTN3hA