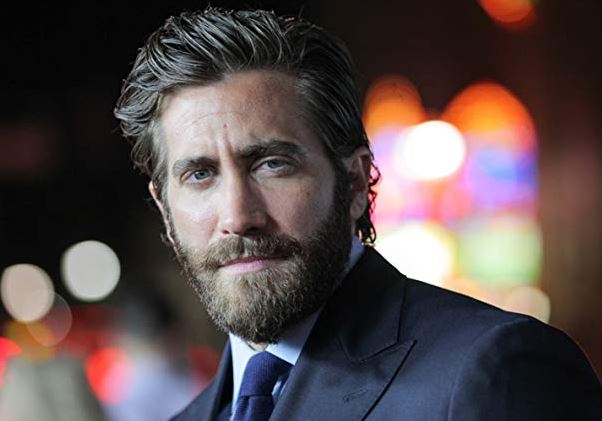 Norma's Sun, a story of Imposing Consequences and those who survive. "A Wonderful commentary on the very things that make us all human" "Brave honesty of confession" "Touching story, full of hope" The story is not only convincingly true, but will rivet the audience with its genuine and unassuming pathos. It is this kind of brave honesty of confession and growing philosophy that makes the film unique.

More on EntSun News
A film based on an award-winning screenplay adaptation filled with an all-star cast and a story of a family that overcomes some of life's greatest obstacles.

• As stated by Manager & Agent "RGM Artists" - Catherine Elise Blanchett (born 14 May 1969) is an Australian actress and theatre director. She is the recipient of various accolades, including two Academy Awards, three Golden Globe Awards, and three BAFTA Awards. Time magazine named her one of the 100 most influential people in the world in 2007, and in 2018, she was listed among the highest-paid actresses in the world. Blanchett has been awarded the Centenary Medal by the Australian government, who made her a companion of the Order of Australia in 2017.

• Jacob(Jake) Benjamin Gyllenhaal (born December 19, 1980) is an American actor. Born into the Gyllenhaal family, he is the son of director Stephen Gyllenhaal and screenwriter Naomi Foner. His breakthrough performances were in October Sky (1999) and Darko (2001). His most widely seen film to that point, The Day After Tomorrow (2004). He continues to gain acclaim for Denis Villeneuve's thrillers Prisoners (2013) and Enemy (2013), and he received nominations for the BAFTA Award for Best Actor in a Leading Role for his roles as a manipulative journalist in Nightcrawler (2014) and a troubled writer in Nocturnal Animals (2016). His highest-grossing release came with the Marvel Cinematic Universe superhero film Spider-Man: Far From Home (2019), in which he played Mysterio.

More on EntSun News
Development and locations are draft published for Paducah Kentucky and Atlanta.  In cooperation with an Award Winning Ensemble Cast, these 2 "Key Featured" Principle Talent have started negotiations for marketing value & funding equity production of the 3.5m budget.