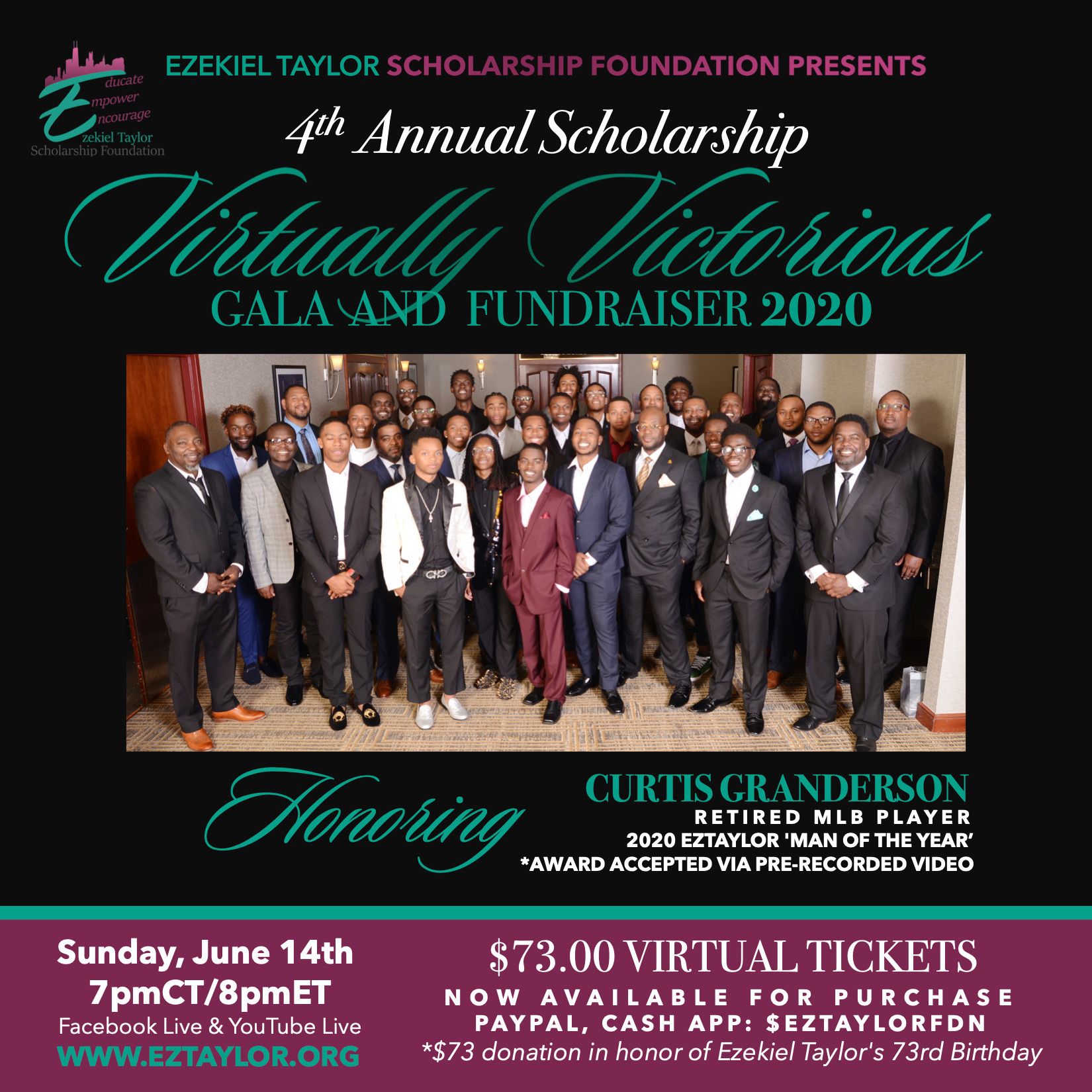 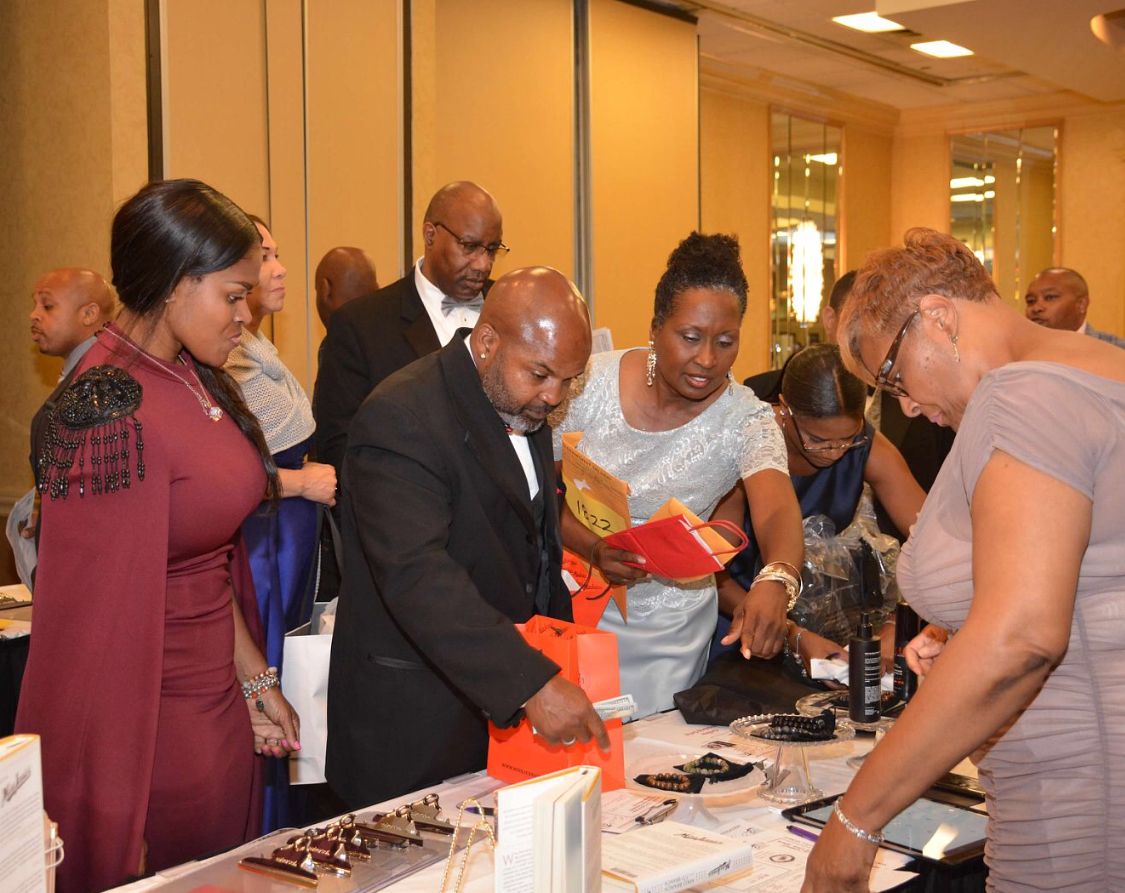 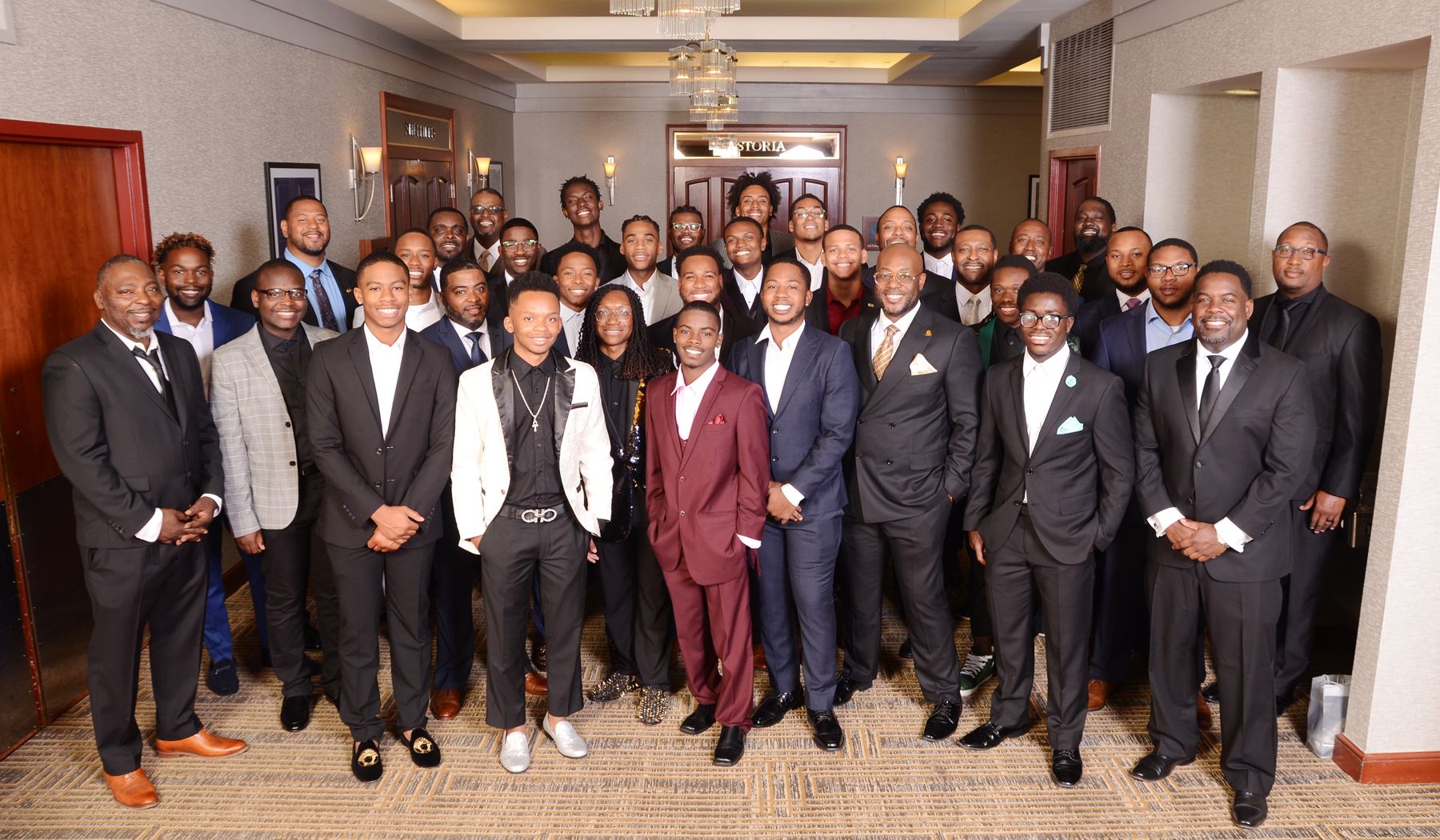 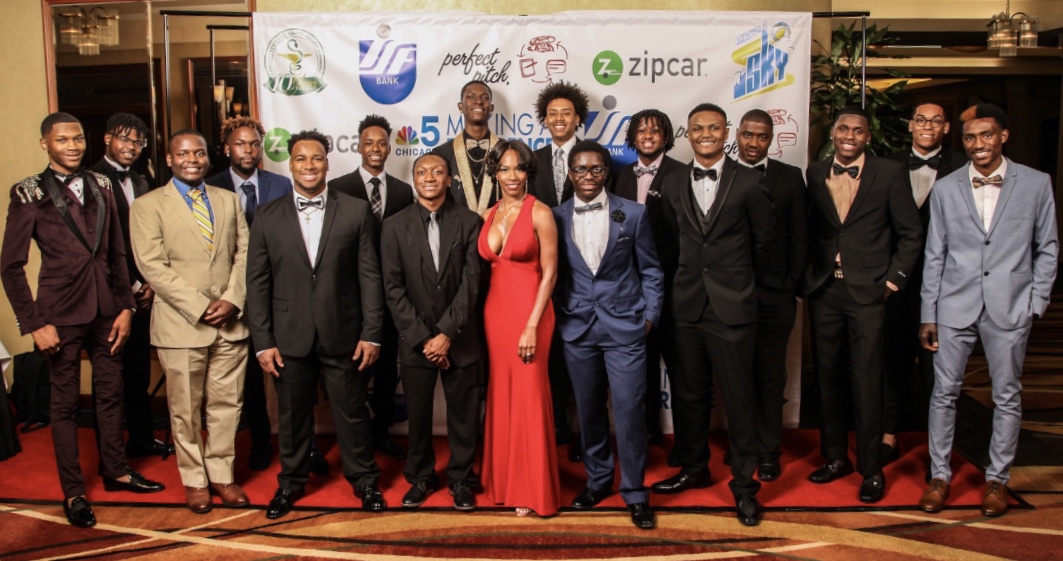 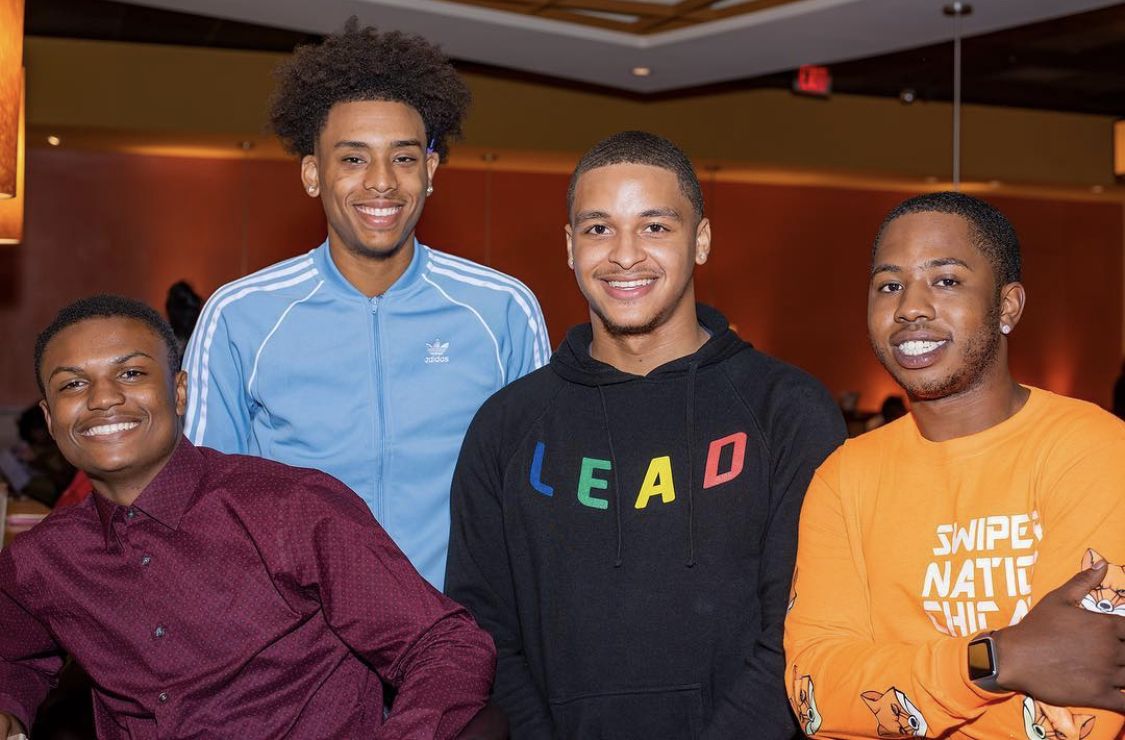 "Our Annual Scholarship Gala is held every summer, but due to Covid-19, we had to strategize ways to celebrate these young men virtually," says Tenisha Taylor, Founder. "My father, Ezekiel Taylor, would have turned 73-years-old on June 14th, so what better time to honor his legacy by highlighting these amazing young men on his birthday."

Ezekiel Taylor was killed in Chicago; the foundation supports young men who have experienced gun violence in their family and close circles. The young men receive one-on-one mentoring, access to life skill programs and scholarships. "Our scholars are future engineers, veterinians, lawyers, graphic designers and entrepreneurs, we were not letting COVID-19 stop our mission of supporting them," says Taylor.

More on EntSun News
Several celebrities have joined in the mission, "I want to congratulate all the 2020 scholarship winners," says Anthony Hamilton, R&B Singer/Songwriter. "Don't let your dream be deferred because of the current situation, take this time to be proud of yourself." The foundation is partnered with several organizations in the Chicago area, including the Chicago Public School System and President Obama's 'My Brother's Keeper' (MBK) initiative. "Our job is to highlight the humanity and brilliance of young men of color," says Chris Goins, MBK Chicago. "We cannot create multi-generational change without young men graduating college," he adds.

"We're proud of these young men," says Kenya Barris, creator/producer of Black-ish, Grown-ish and Mix-ish television shows. "The world is a crazy place right now. You guys are going through some crazy things right now, but I know it will make you stronger, and better equipped for this world."

During a time when the country is under fire for racism, police brutality against black men and boys, the foundation felt a need to air the gala earlier than scheduled. "Our gala is usually in late July, but because so much is happening, so many people are hurting and angry, we decided to be a beacon of light by sharing positive news about phenomenal young men in the community," says Taylor.

More on EntSun News
The gala will honor Chicago-native, Retired MLB player Curtis Granderson. To watch the scholarship gala, visit the Ezekiel Taylor Scholarship Foundation's Facebook page, on YouTube and on the website: www.EZTaylor.org at 7pmCT/8pmET on Sunday, June 14th.