Pop/R&B Vocalist Heather Fay Unleashes Her Power and Releases New Single, "The One," Through Major Label 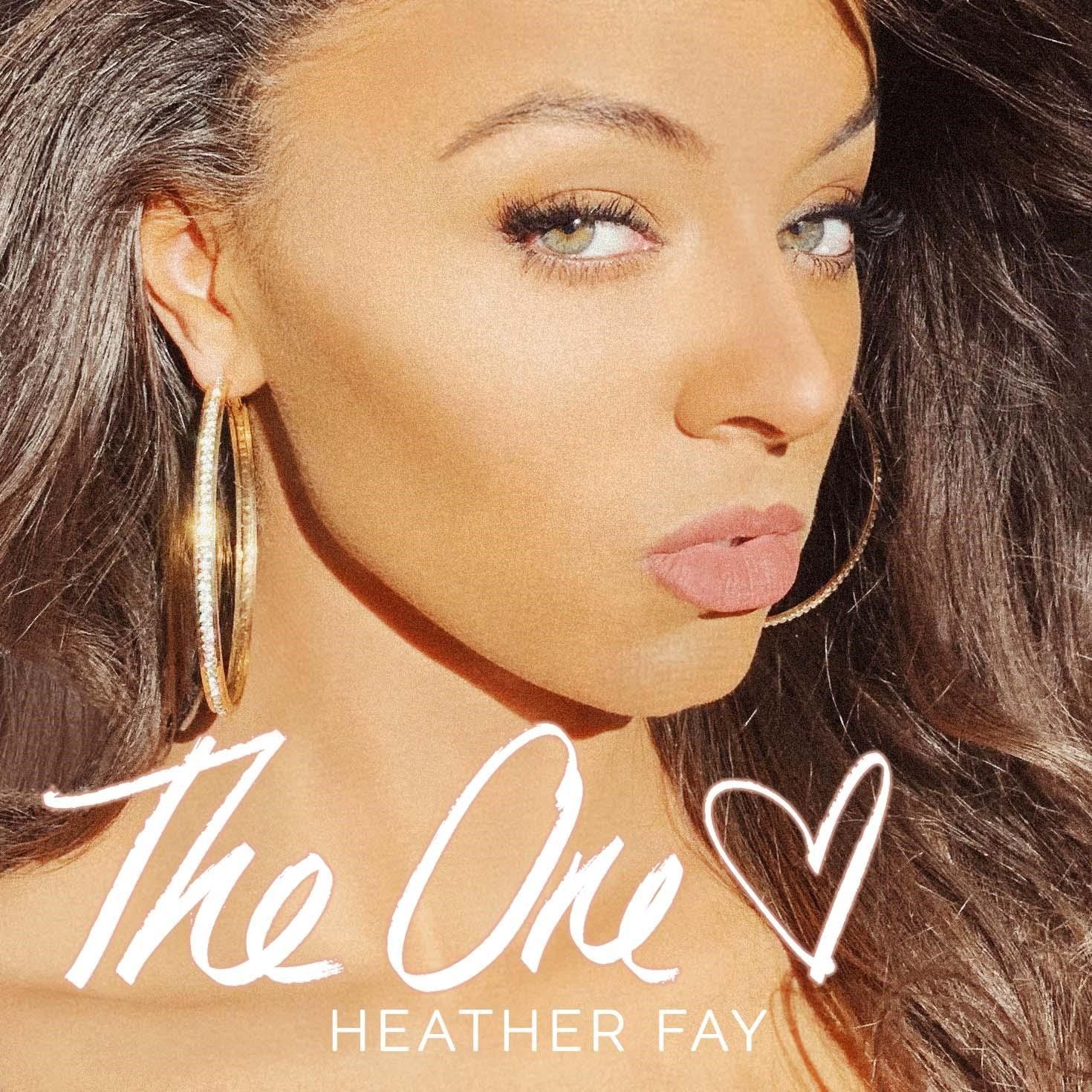 LOS ANGELES - March 22, 2019 - EntSun -- Heather Fay, who has toiled to have her music heard without the backing of a record label, is now poised for a run up the charts with her first single, to be released today, through Bungalo Records/Universal Music Group Dist.

She was paired with Grammy-award winning writers and producers, Tony Haynes and Lloyd Tolbert and began to create and produce her catalog. Her first single, "The One," was released today, March 22 and was written by Fay, with Haynes and Todd Hurtt.

"Working with Bungalo and Universal is a dream come true," Fay said. "I am grateful to have the opportunity to work with these two powerful and iconic companies that have accomplished so much with so many great artists."

Fay got her start in entertainment in her hometown, Kansas City, Missouri, where she worked as a model and was featured in many print advertising campaigns.  She moved to Los Angeles and began to capitalize on a lifelong love of music, which included teaching herself to play piano at age 9, and writing music by third grade. She turned an affinity for writing poetry into skillful songwriting.

More on EntSun News
She recorded and independently released her first single, "Killin' Me." A song that showed off both Fay's vocal chops and featured her in a slick video, it quickly gained her a fan base and led to booking shows, both as a solo performer, and as an opener for YMCMB's Chanel West Coast.

A second single, "Let's Get Close" arrived shortly after, and not only impressed fans but caught the attention of Paul Ring, CEO, and President of Bungalo Records, who signed Fay.

Fay's strong work ethic is supported by an impressive four-octave vocal range, which she showcases in her upcoming album.

Her musical influences are diverse and defy easy definition; she grew up immersed in music from Mariah Carey to Christina Aguilera, and Beyonce to Alicia Keys.

Heather Fay's songs are powerful because she harnesses the energy of that diversity and gives them her own touch. The result is a unique combination of smooth, soaring vocals and lyrics that truly speak a generation.

"The One," produced by David Ellis, Todd Hurtt, and Heather Fay is out on platforms nationwide.  You can get your copy today at iTunes, Apple Music, Amazon Music, Google Play, Pandora, Spotify, Tidal, and many others.