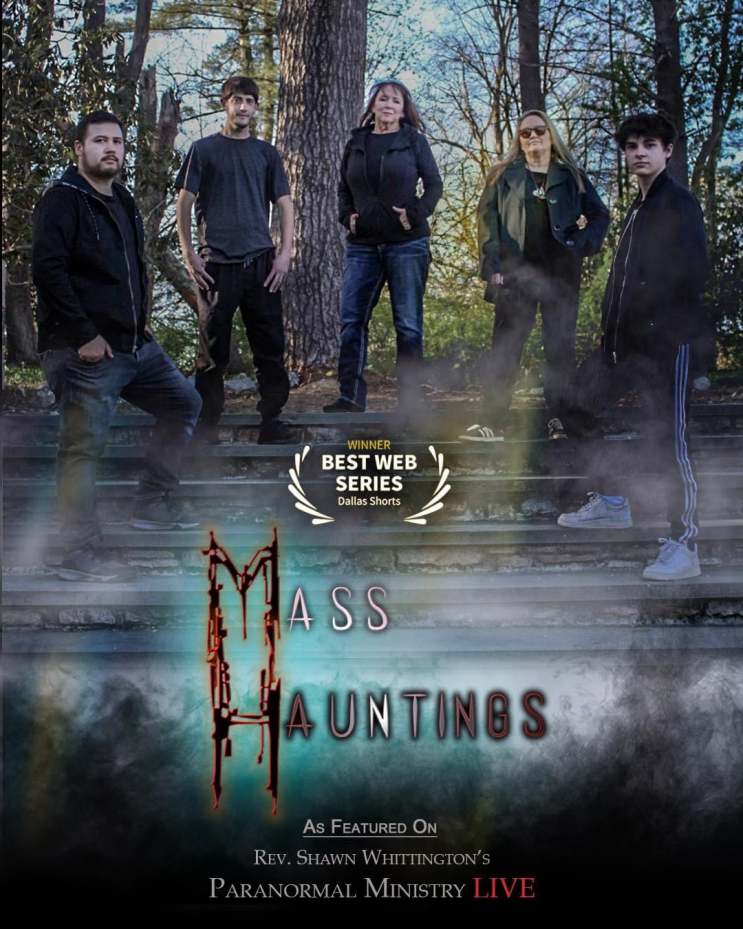 NORWOOD, Mass. - EntSun -- Paranormal investigation series, Mass Hauntings, will premiere its new episode featuring a Massachusetts restaurant, Cafe Venice, who for the past few years have claimed to be experiencing paranormal activity. Patrons and staff at the Norwood family owned business claim to have witnessed poltergeist activity such as glasses falling off racks and tables, bathroom doors opening, TVs turning on and off, shadow people and full bodied apparitions. "I'm so excited for the upcoming episode," said Karen Walsh, owner of Cafe Venice. "We knew things were happening and it was confirmed."

"It was very scary at times," said Owen Myre, host of Mass Hauntings, "We uncovered new evidence for us that is very convincing."

The investigation took place in November of 2021 and uncovered evidence that may lend credence to these claims. Daniel Groom, one of the crew's lead investigators, went over hours of video surveillance cameras and footage from night vision cameras. "This is one of those investigations where you have to really pay attention to not miss anything,'' said Groom. "It took two months to go over everything and even then there may be something we missed." The evidence found ranges from orbs, human shaped shadows to strange auditory disturbances coming from within rooms of the restaurant.

More on EntSun News
The history of the cafe dates back to 1920, but what makes this building full of paranormal activity remains a mystery as the only record of the building is its use as a restaurant and former bakery according to the owners. The episode will premiere on August 8th to a sold out audience at Cafe Venice and air online August 12th at 8pm exclusively on YouTube.

Cafe Venice is a family owned Italian restaurant located at 1088 Washington St,
Norwood, MA. It is open for lunch and dinner Tuesday thru Sunday.